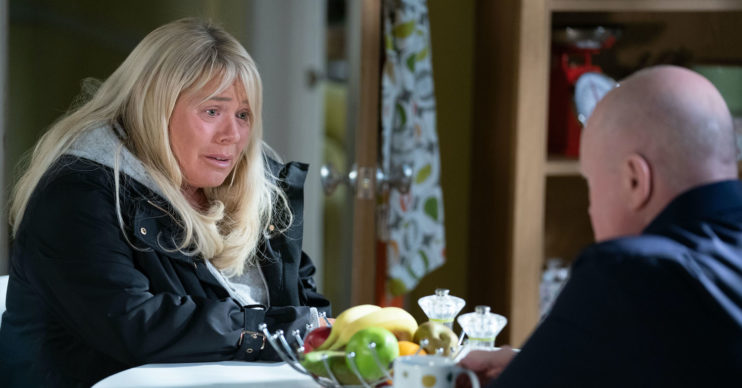 Can Sharon and Phil work it out?

EastEnders next week sees Sharon and Phil at loggerheads, but what about? And can they reconcile their differences?

Meanwhile, Whitney is having flashbacks, that bring her closer to Gray. However, he’s got his own concerns over Chantelle and a myserious car journey…

1. Tension for Sharon and Phil 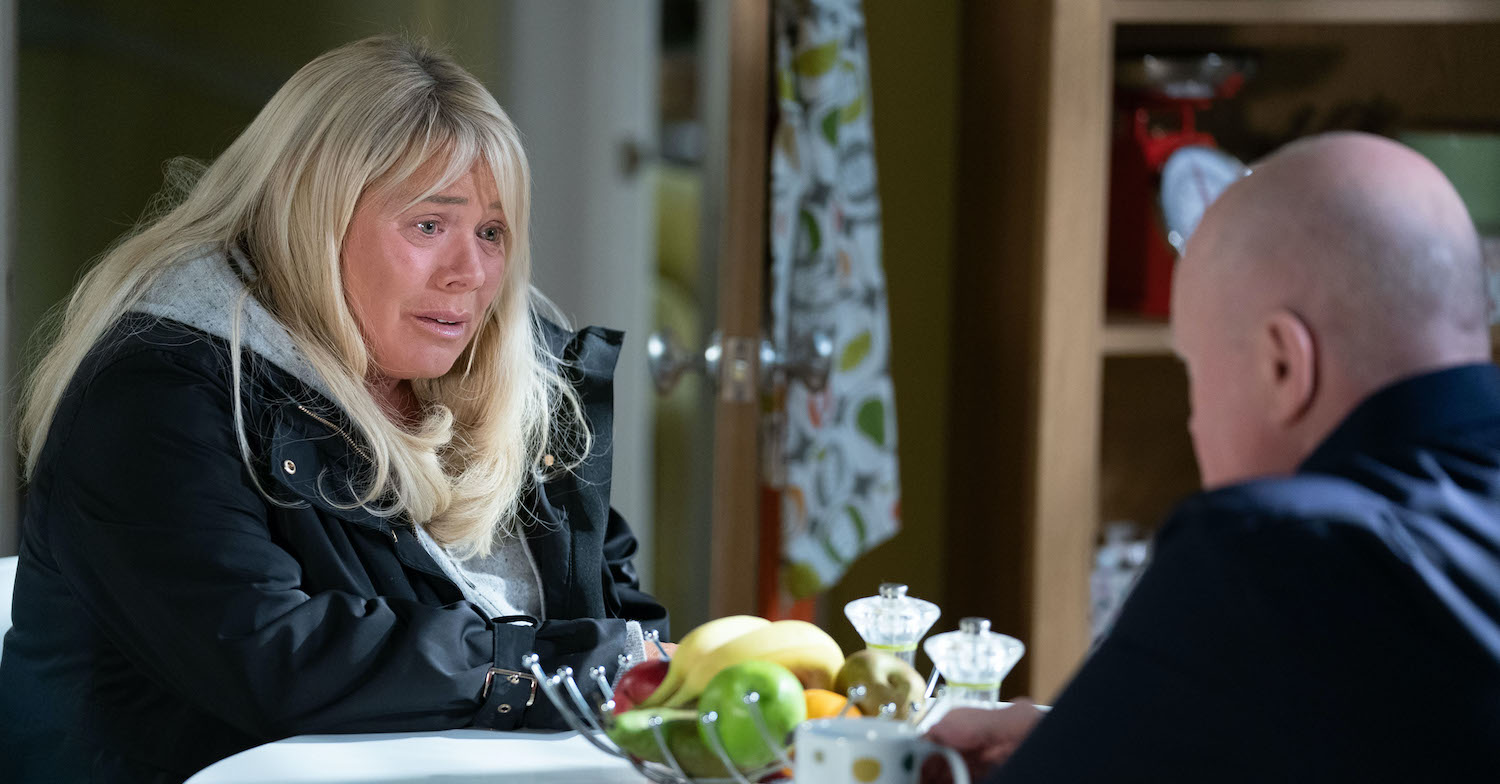 Ian arranges a memorial for Dennis and Sharon is touched, but it is Phil’s speech when he arrives at the last minute that leaves everyone in tears.

However, later there is tension between Phil and Sharon as they argue about their future, can they find a way through this together? 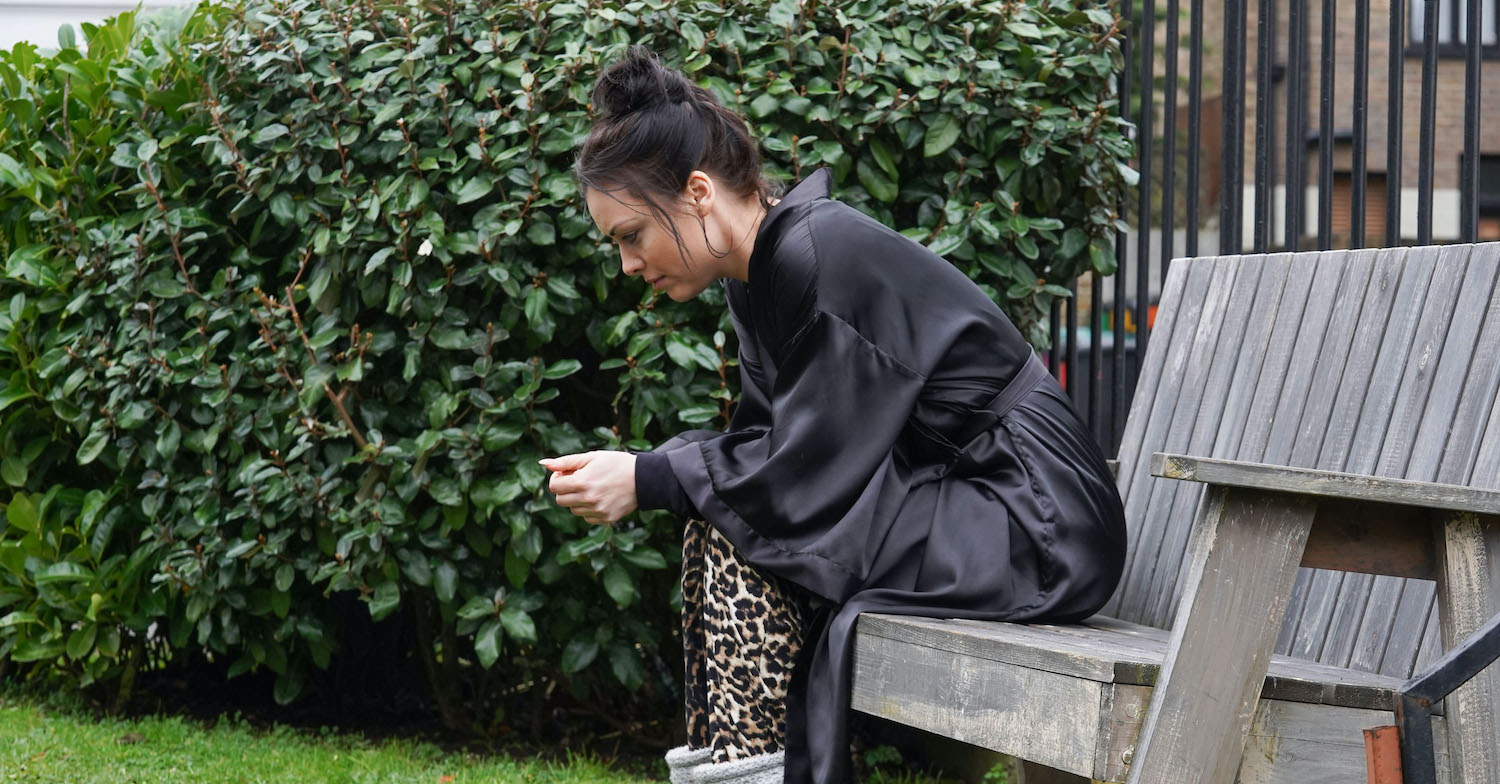 Whitney is haunted by the night Leo was killed.

She wanders out on to the street, disorientated and in her pyjamas. 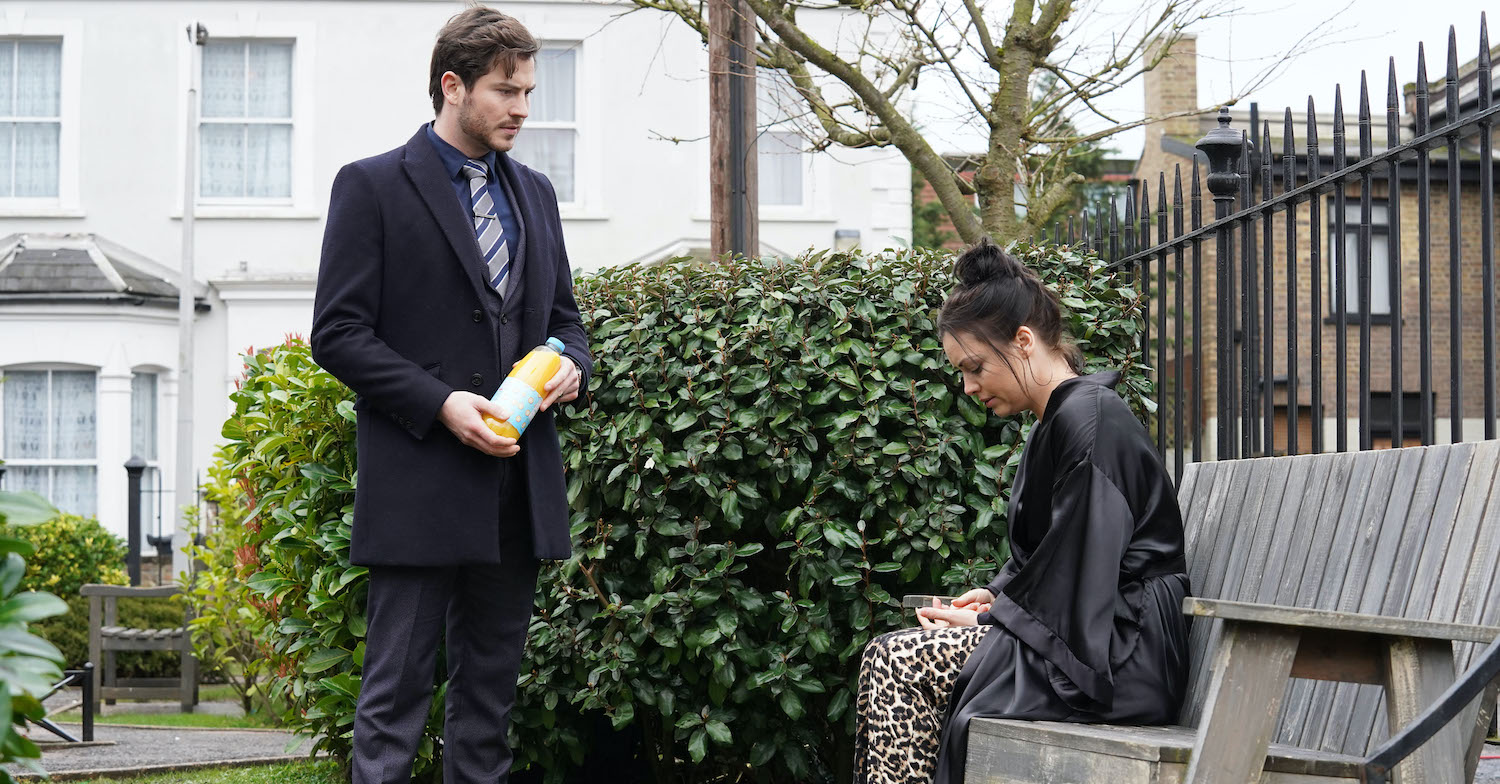 Gray finds her and takes her back to his place to go over the case.

They discuss Whitney’s previous relationships and how they could be used against her in court.

Gray is later stunned to learn that Lee hit Whitney.

Gray advises Whitney to use her flashbacks to remember what happened the night Leo died.

She is clearly distressed, but able to give an account of what happened. 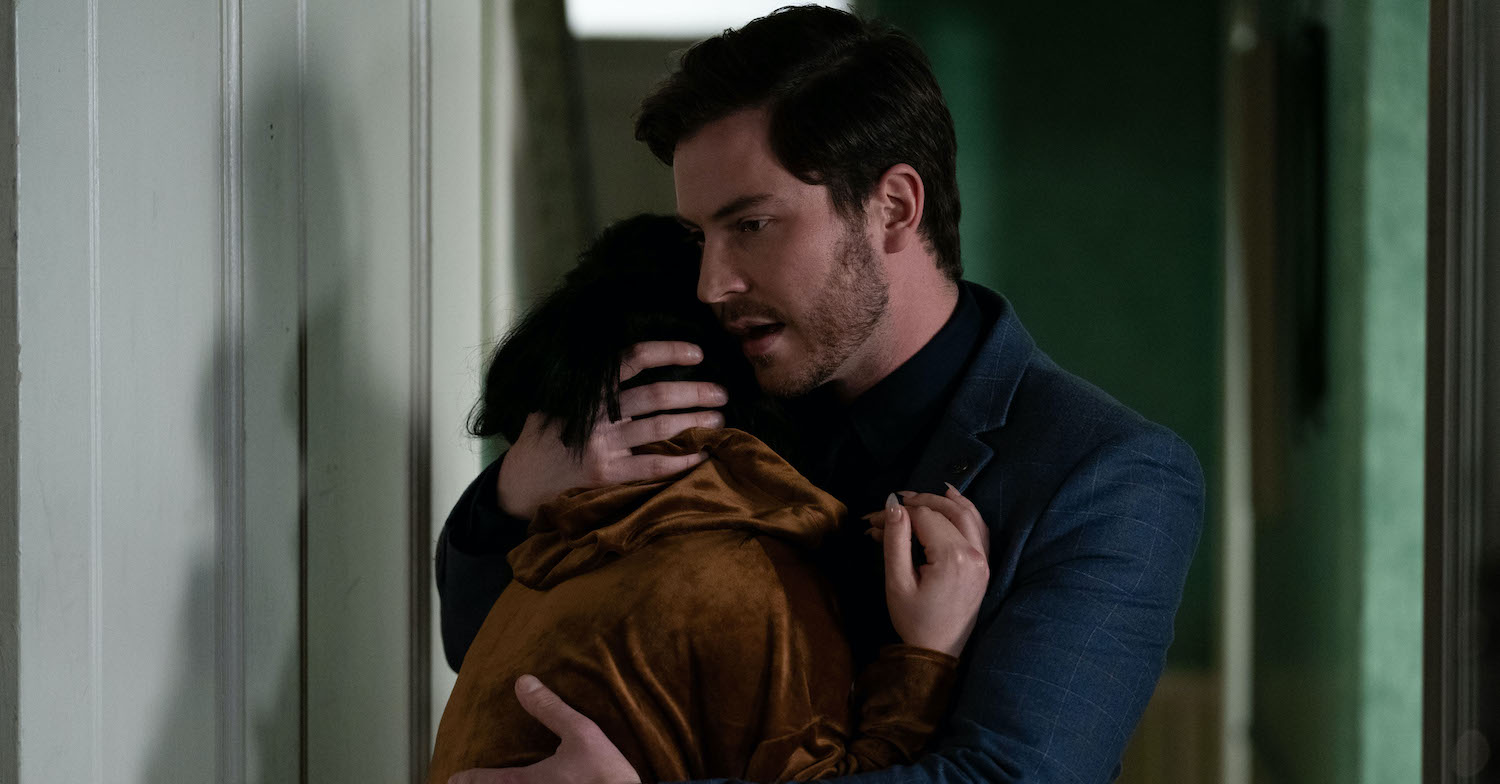 Whitney breaks down as she remembers and Gray comforts her. But Whitney reads the situation differently and tries to kiss him.

Will Gray respond to her advances?

4. All over for Tiffany and Keegan? 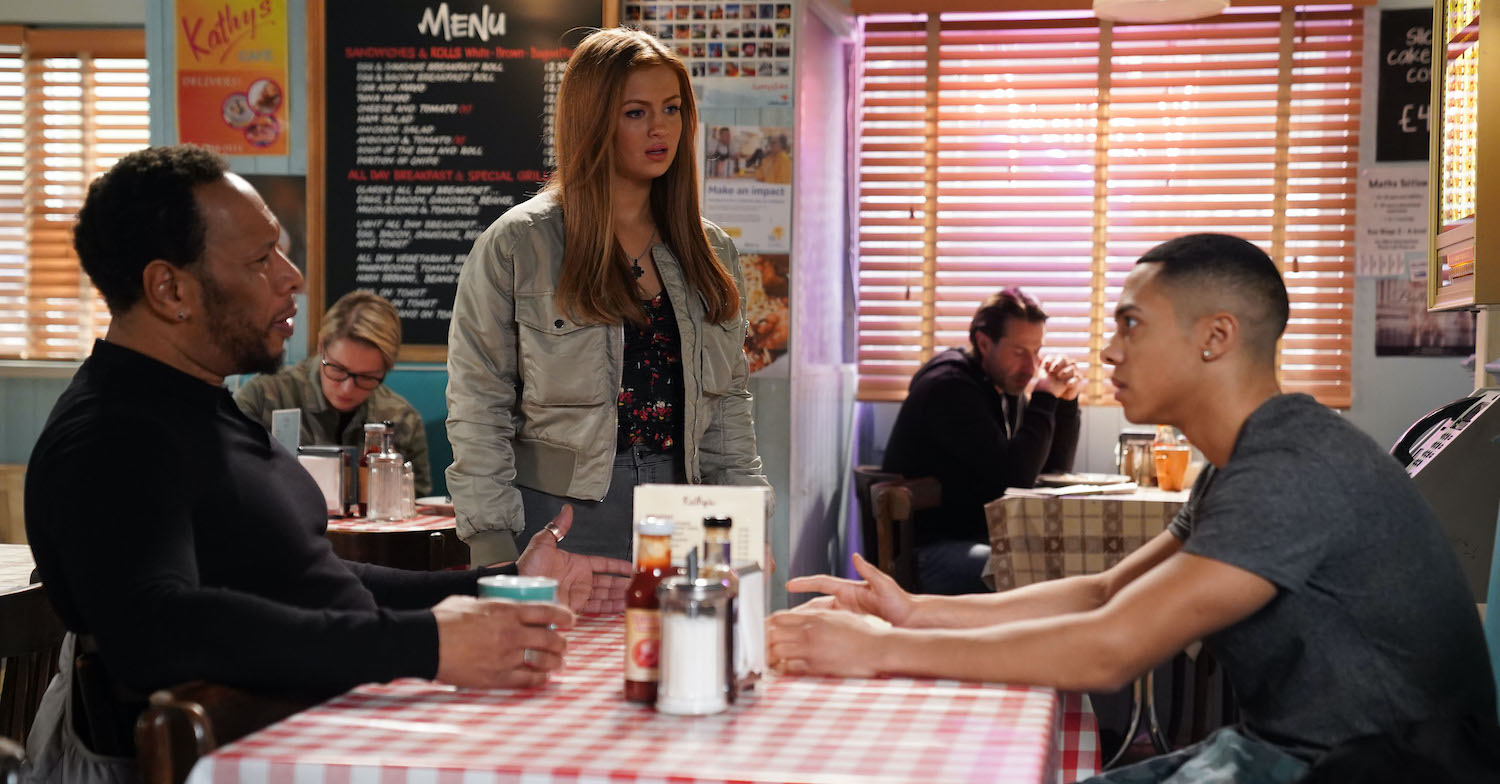 Tiffany is surprised to find Keegan at the cafe, but he isn’t interested in speaking to her, so she leaves. 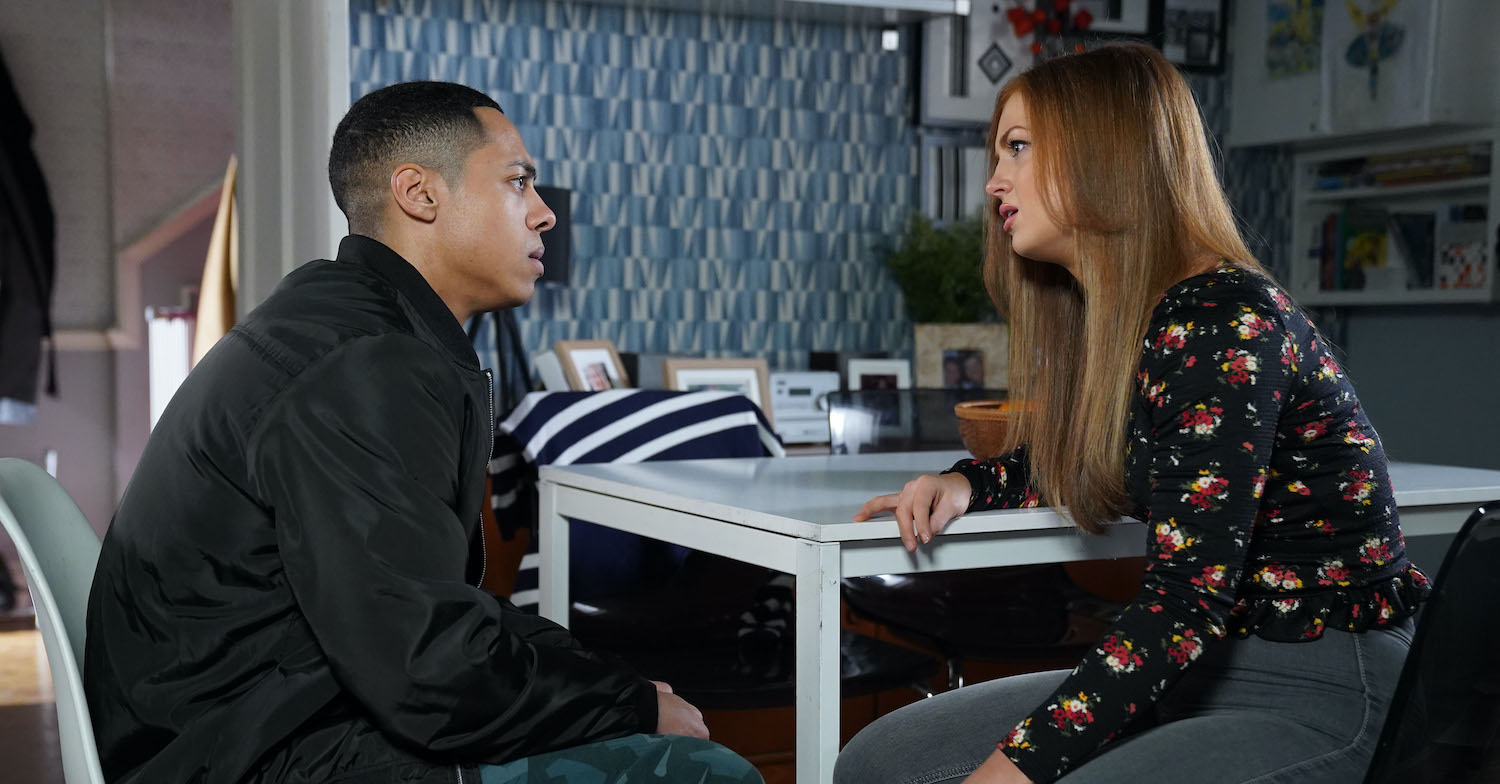 Later, Keegan and Tiffany meet to talk things through.

But as Keegan opens up about what he really wants, Tiff is left stunned.

Will she accept what he has to say? 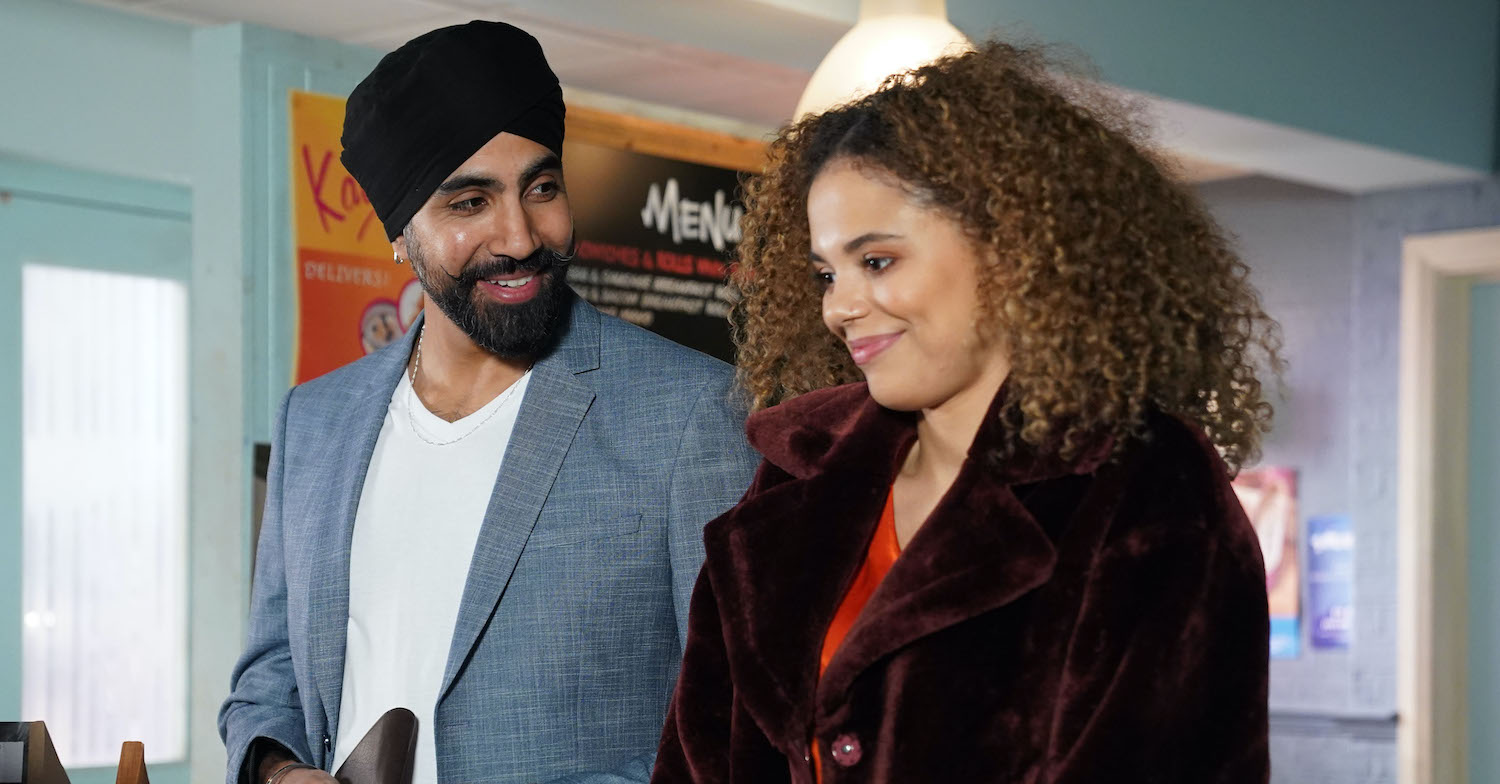 Kheerat has a job for Chantelle, but it involves her using Gray’s car.

She borrows the vehicle to pick up computers for Kheerat. 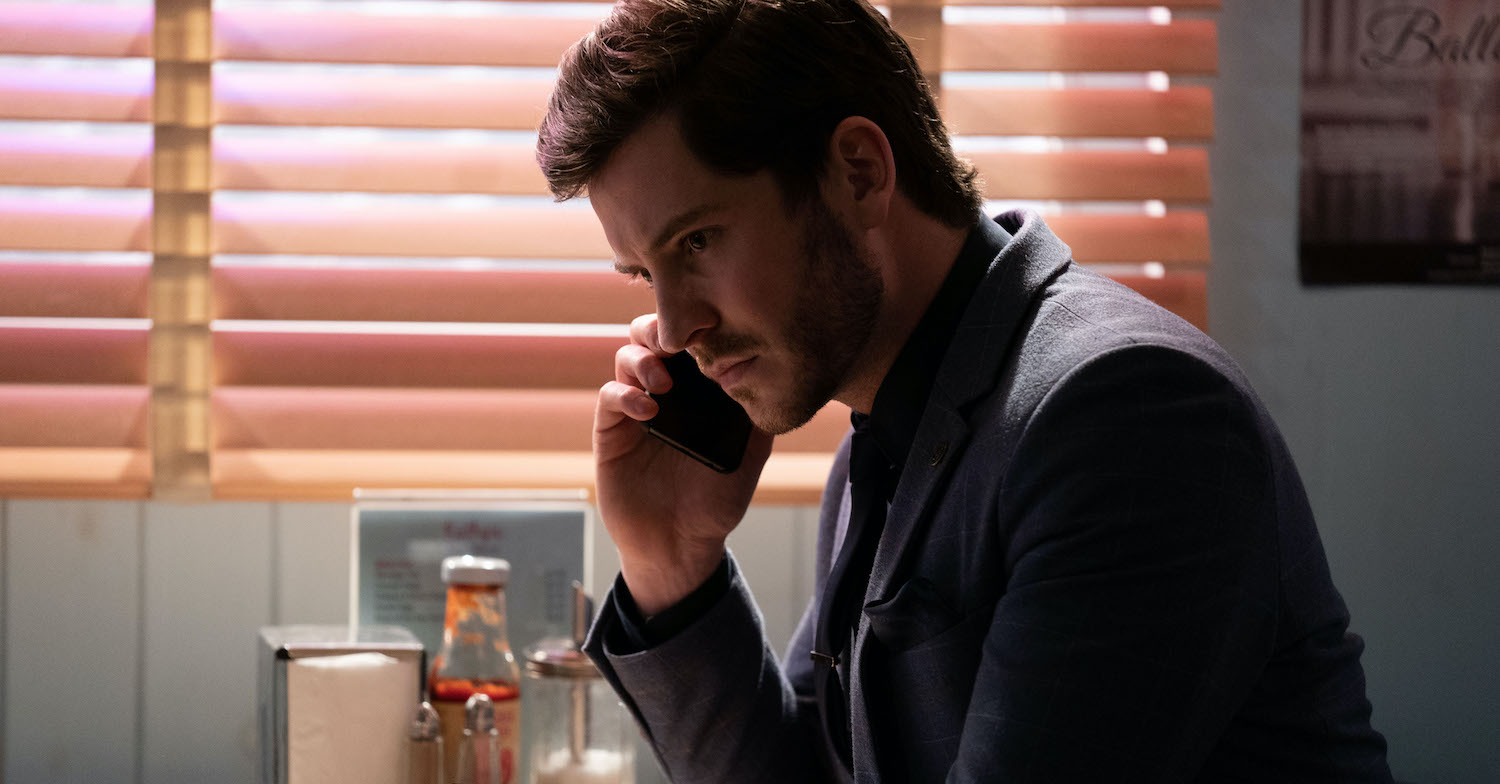 Chantelle has no idea Gray has installed a tracking device on the car.

He’s furious when he finds out she’s visited various locations. 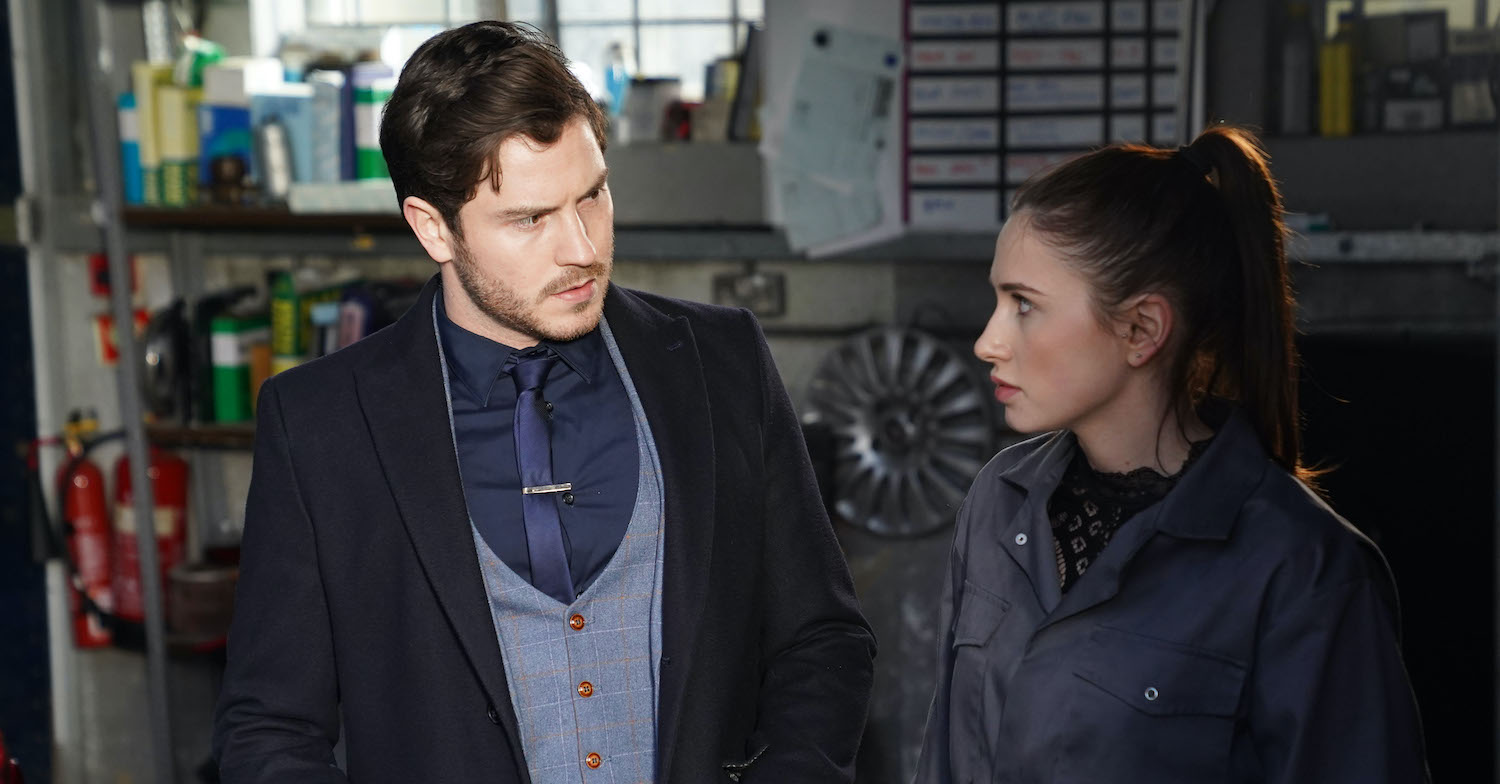 Gray is even angrier when he finds out from the log the car was taken to Stratford the week before.

He has no idea it was Ben who took it from the Arches and assuming Chantelle took it, jumps to an almighty conclusion…

He believes Chantelle is having an affair.

As Gray berates Chantelle for lying to him, can she prove her innocence?