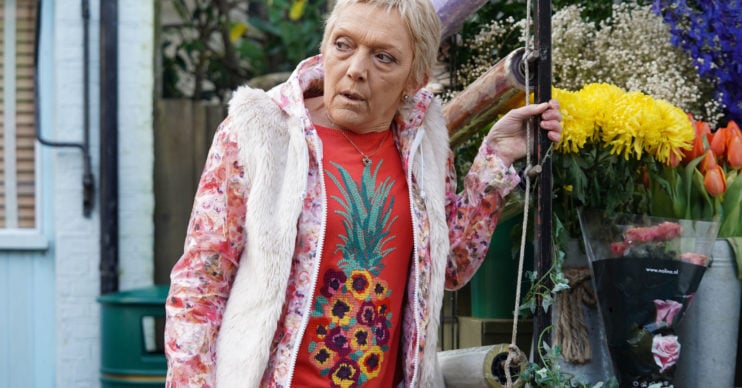 Jean collapses, but are Kush and Shirley to blame?

EastEnders next week sees Jean collapse after a stressful week – is she okay?

And, Ben and Callum argue after Phil meddles again, and Keegan gets some good news. Kush is still worried about Jean’s behaviour and when Shirley tells him the police have arrived, he’s stunned to find Jean called them.

In fact, she rang them multiple times about Whitney’s disappearance, despite Whit returning home.

An embarrased Jean snaps at Kush when he asks her about it. 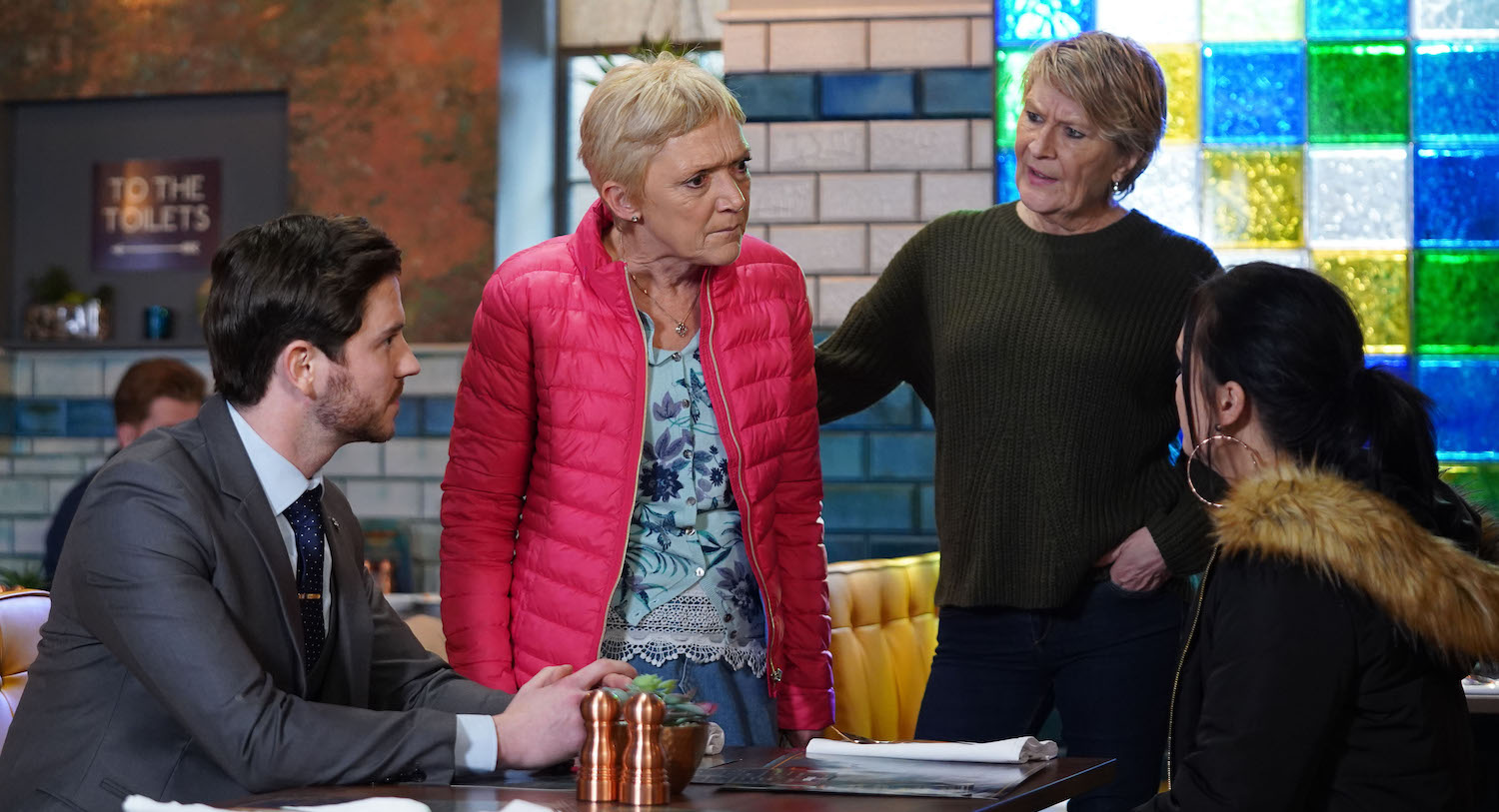 Jean is on the warpath and when she finds Whitney in the restaurant, she explodes at her for lying and making her look stupid. 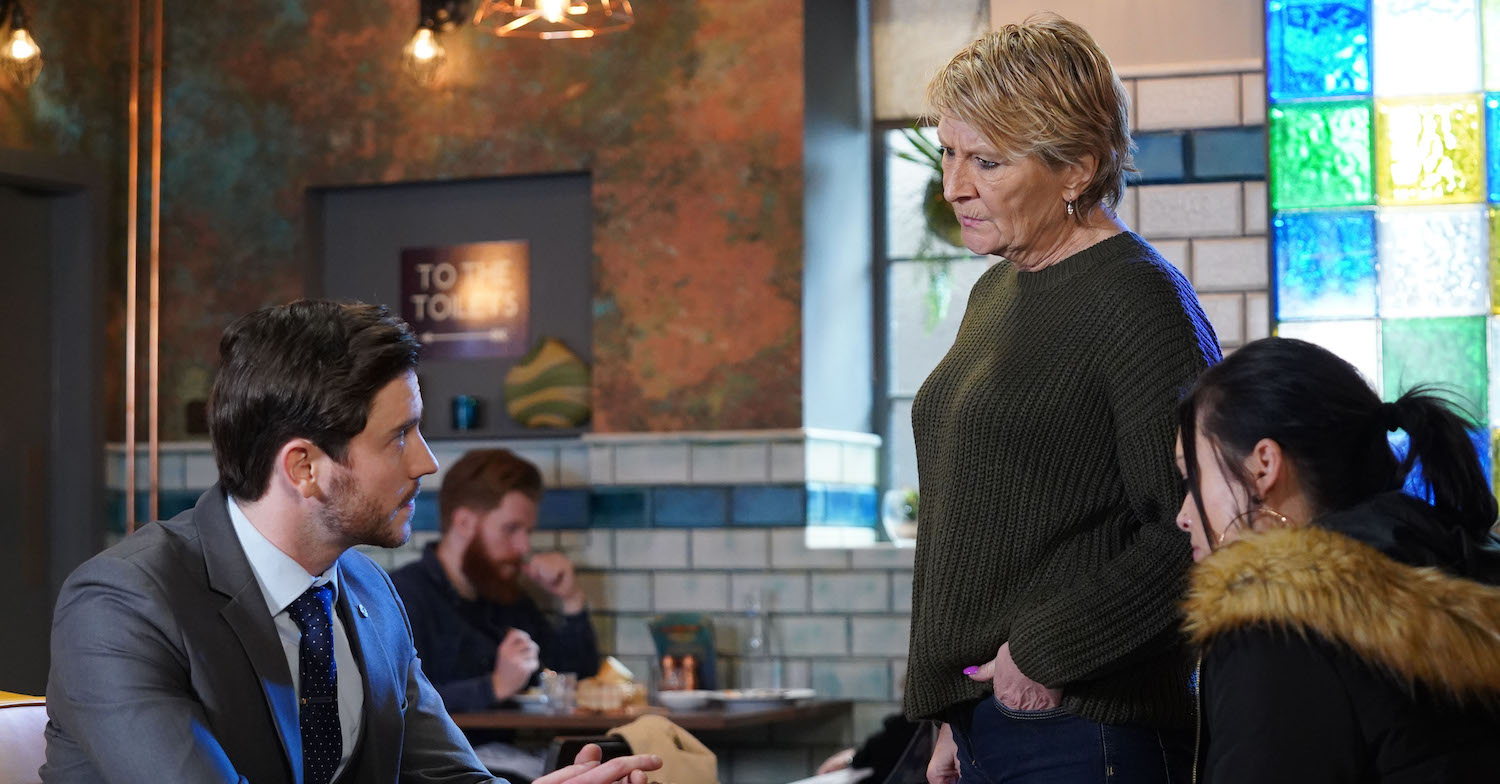 Shirley witnesses the outburst and is confused. She later demands the truth from Kush, who admits Jean hasn’t been taking her medication.

Worried about her, the pair take matters into their own hands… 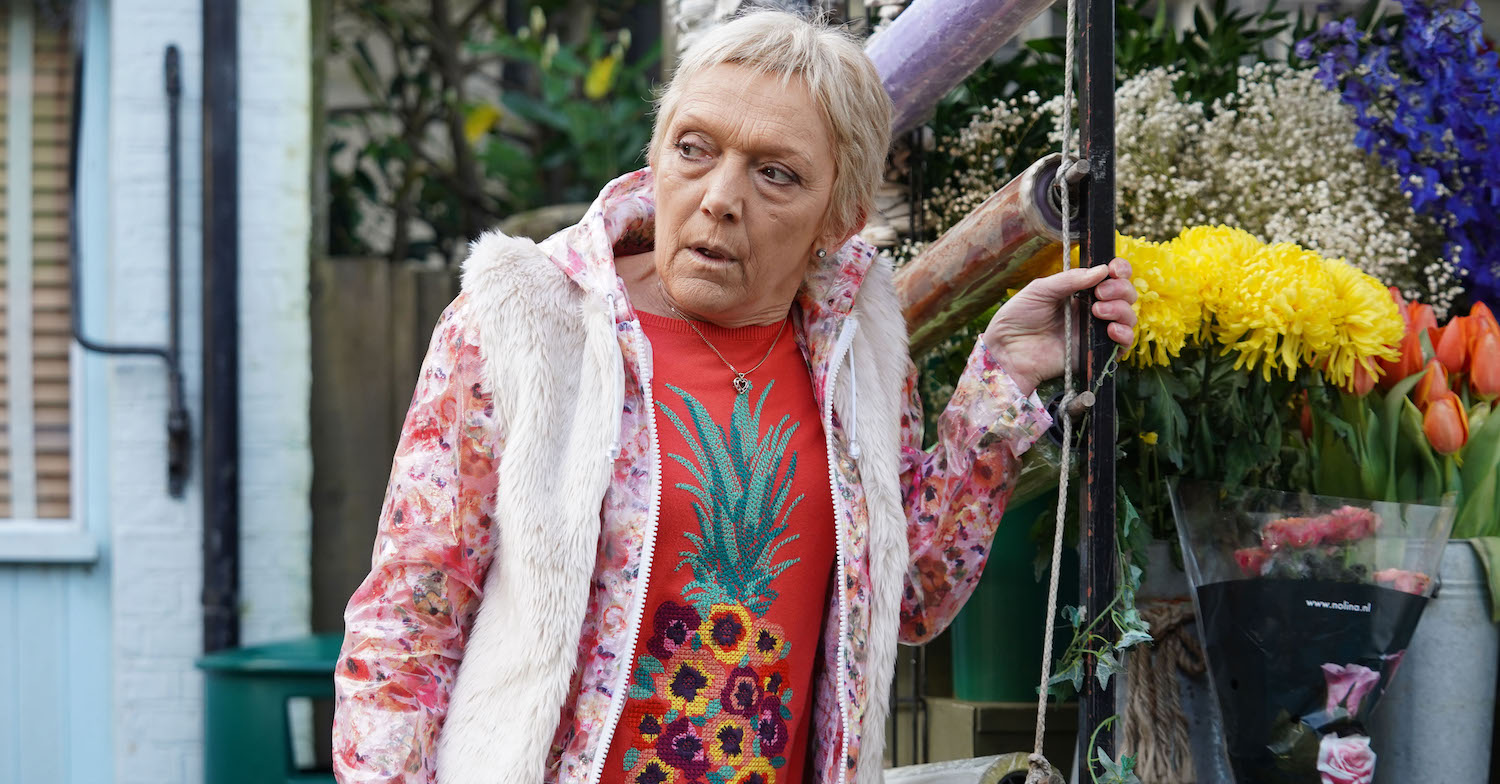 Kush and Shirley discuss Jean and put her mood swings down to her medication not working, but they have no idea she’s feeling unwell.

Later, Jean bites Shirley’s head off and storms out.

When Tina and Shirley track her down, they’re horrified to find Jean having a seizure.

3. Phil teams up with Danny 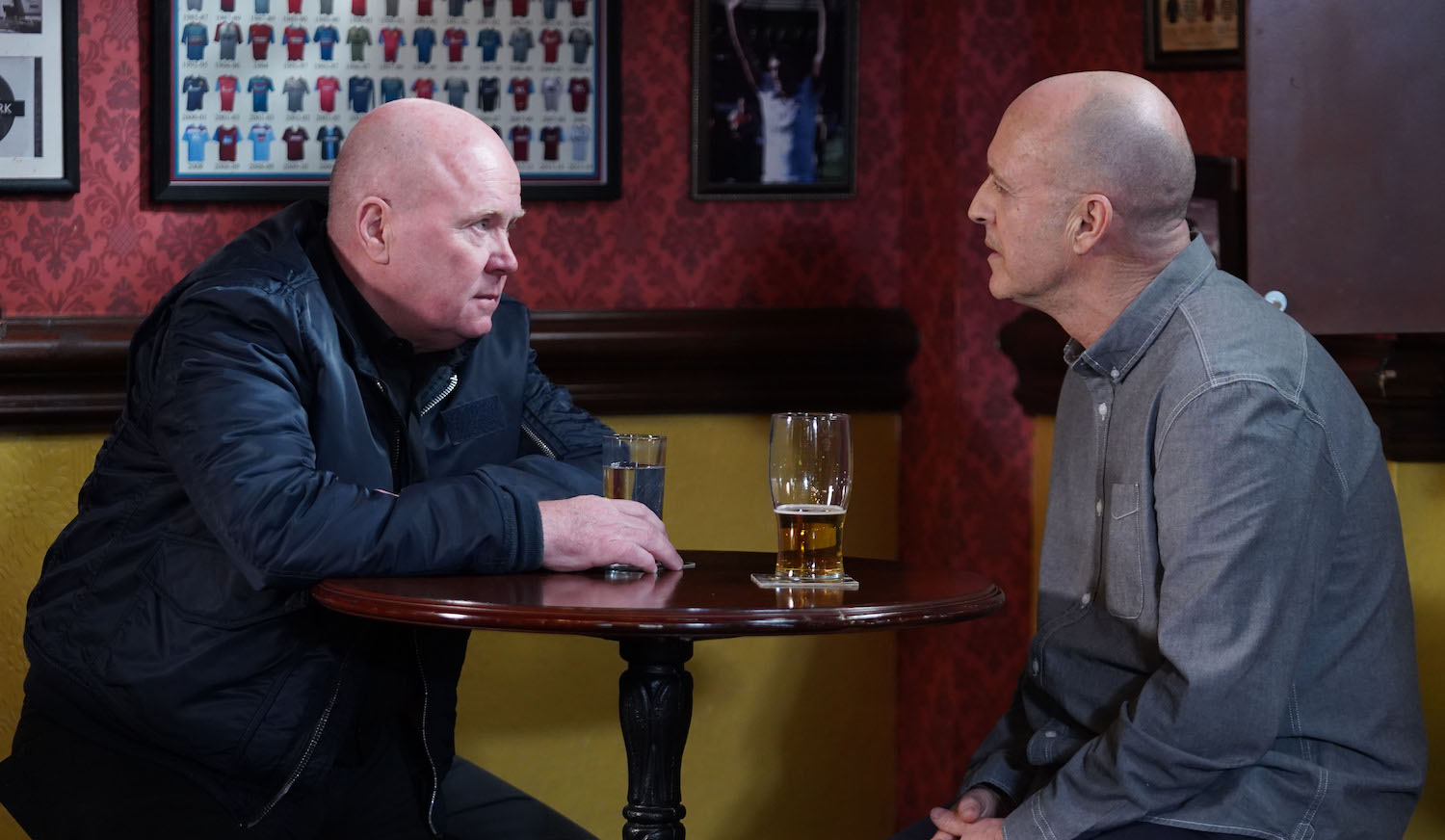 Phil puts pressure on Mick and Linda to sell him The Vic.

Danny Hardcastle overhears Phil saying he needs cash and they sit down to discuss a potential job.

Later at the Arches, Phil lashes out at Danny for criticising Ben and turns down the job. 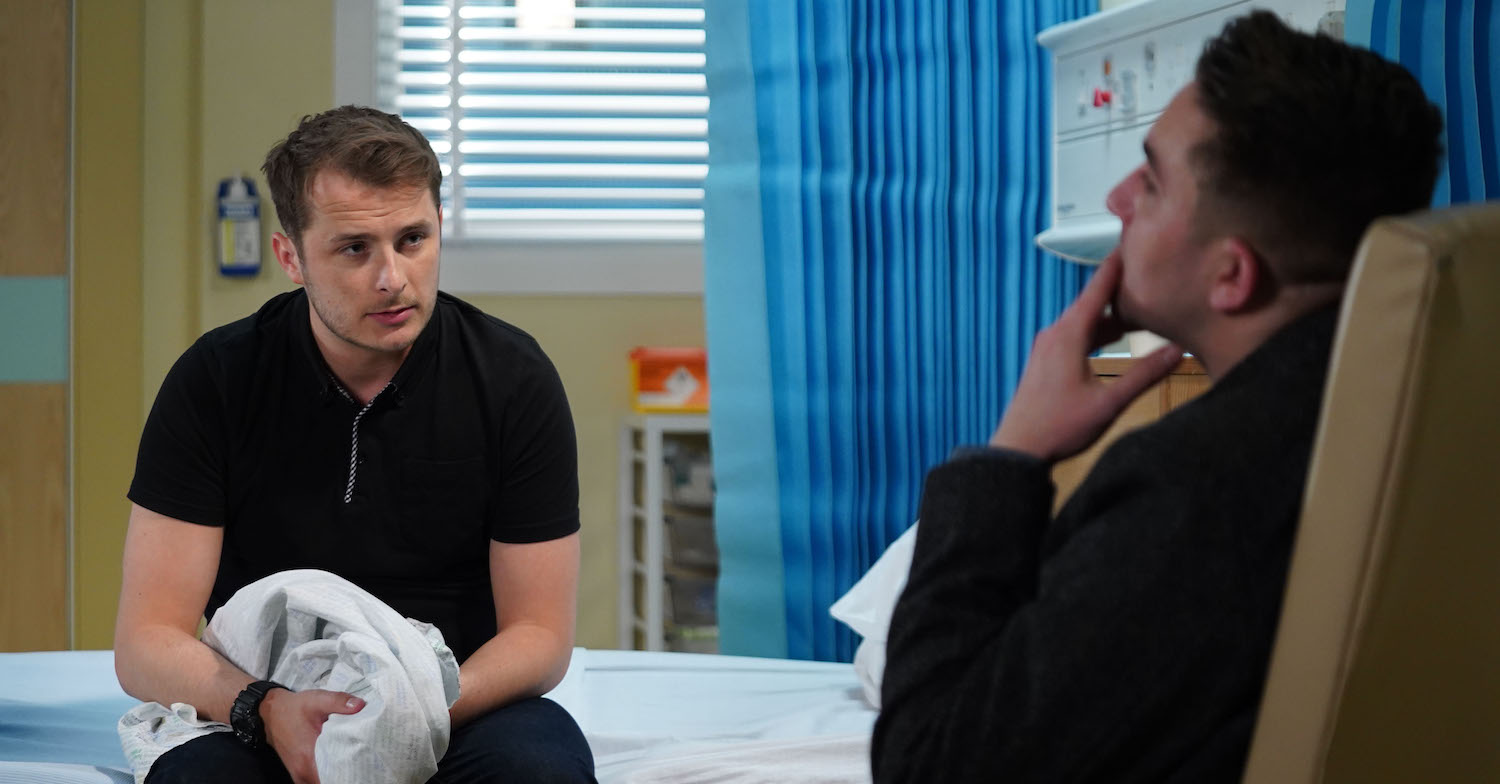 Ben is upset when Phil gets frustrated by his lack of hearing.

Learning his operation is the next day, Ben confides in Callum about what’s happening.

Phil asks Ben to team up with him to make some cash and he shares details of their upcoming job on the day of Ben’s operation. 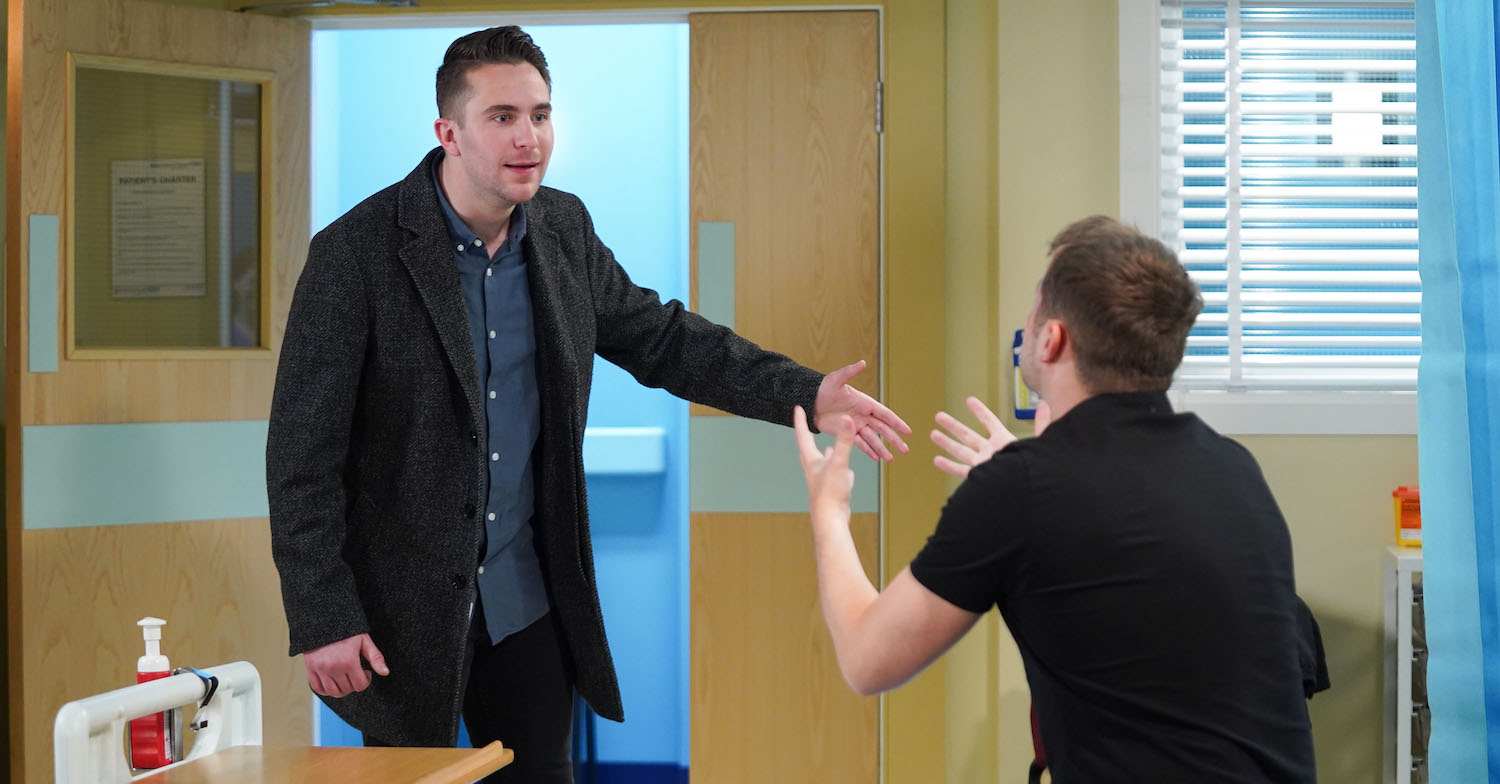 Phil tells Ben to get info from Callum about what the police might know.

Furious, he storms off and leaves Ben at the hospital on his own.

5. Keegan in the clear 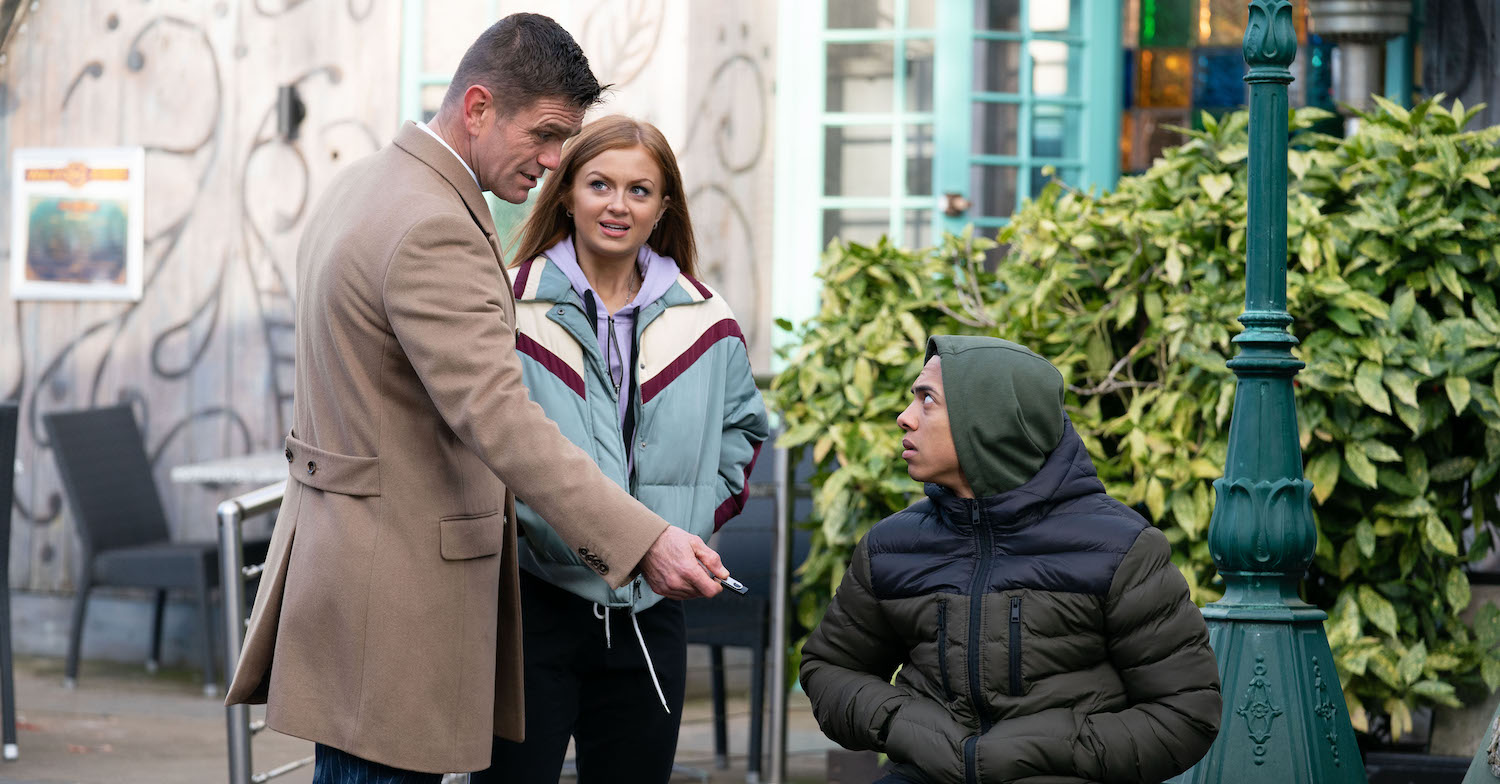 Jack tells Keegan a witness has video evidence of what happened the night of the party, but he still questions whether Keegan is innocent. 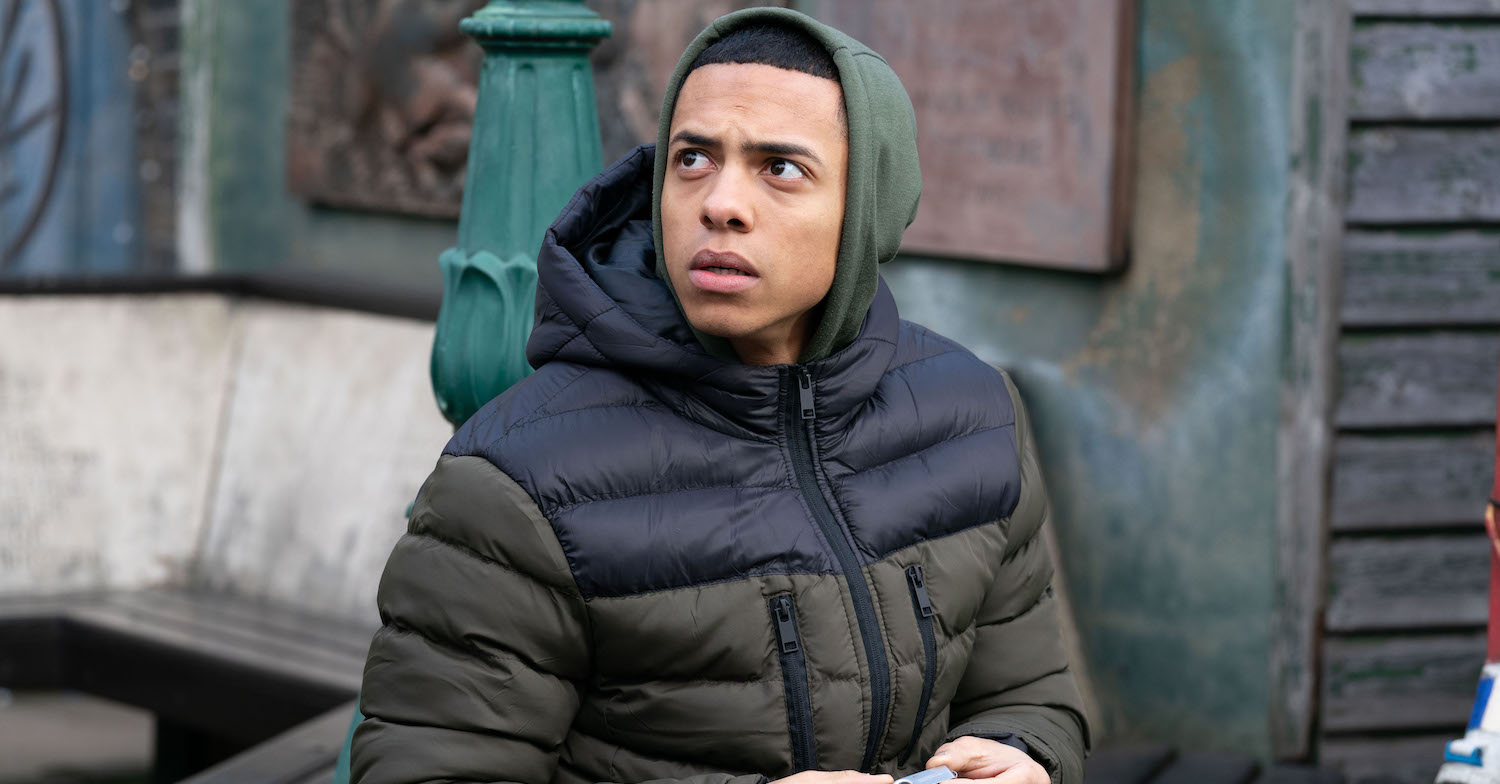 Everyone is relieved when it proves Keegan didn’t do it.

With the video yet to be processed by police, Jack tells Keegan to keep it to himself. 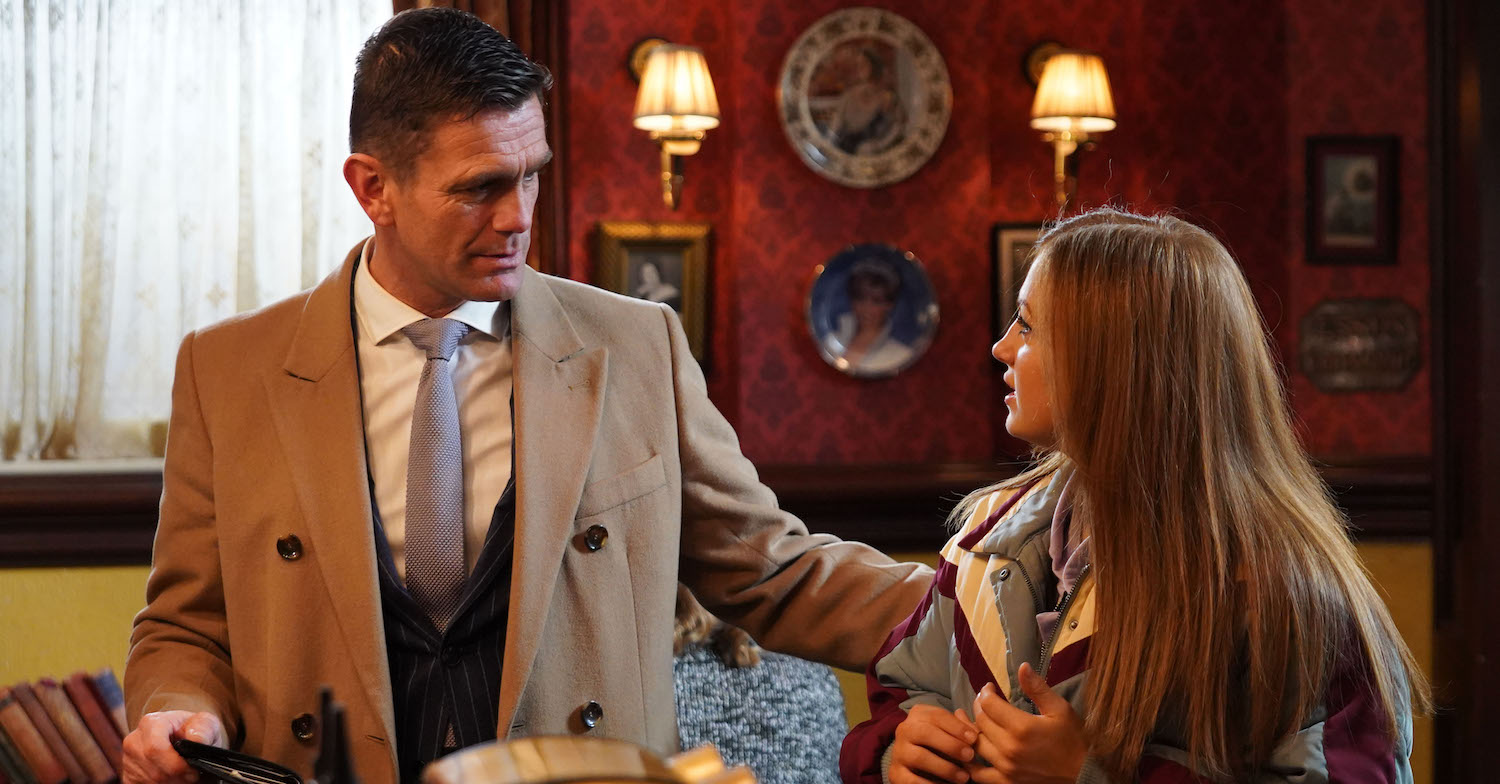 Jack is thanked by Tiffany for his hard work.

But is Keegan about to make matters a whole lot worse for himself?