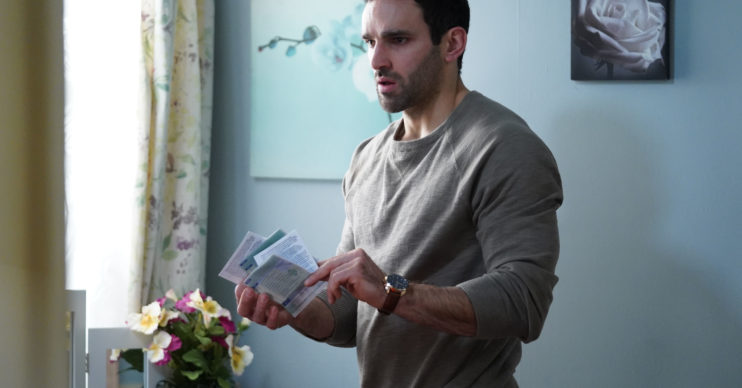 Kush is concerned about Jean

Meanwhile, the big EastEnders secret about Isaac’s paternity is finally revealed, and Bobby has a big question for Dotty…

1. Isaac finds out the truth 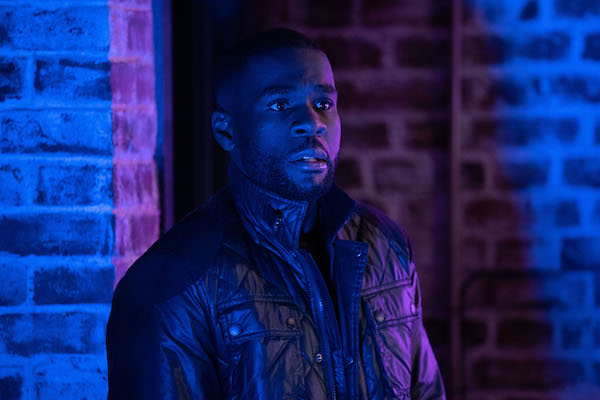 Isaac demands Sheree tell him the truth about his father.

He is desperate for answers as he tries to understand his past. Sheree is confronted and finally forced to confess.

She leaves her son completely shocked when she tells him the truth at last. 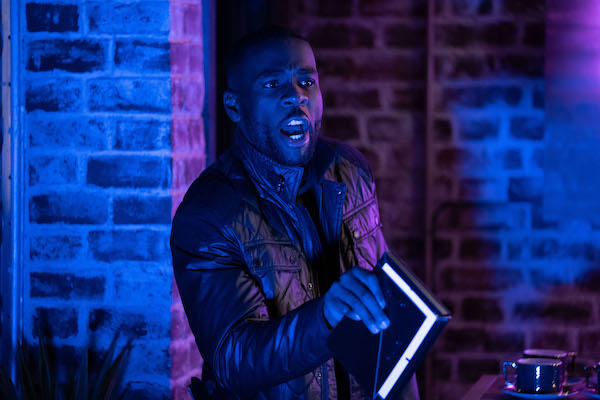 Isaac is shocked to discover Patrick is his real father.

He’s distraught the man he worshipped and believed to be his dad isn’t.

With his world built on a lie, Isaac lashes out. 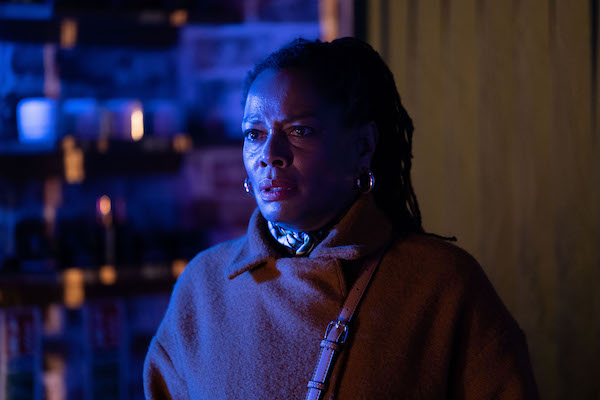 Sheree is left trying to pick up the pieces.

Meanwhile, Patrick tells Denise what’s been going on, but she’s quick to reassure him.

Will Isaac welcome his newfound dad with open arms? 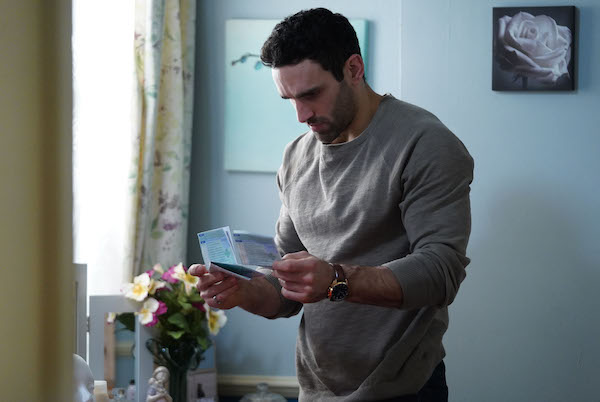 Kush is concerned about Jean when she speaks out of turn.

No one knows Jean hasn’t been taking her medication. 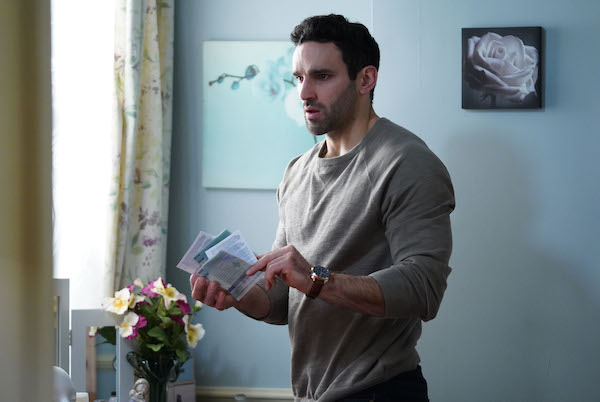 As her behaviour continues to worry him, Kush is suspicious.

He’s alarmed to discover she hasn’t been taking her bipolar pills. 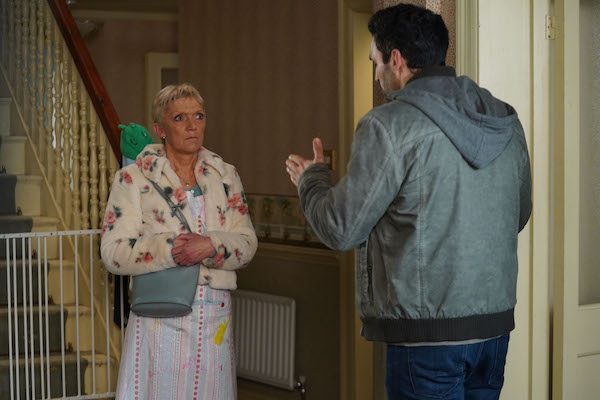 Struggling after a run-in with Suki, Jean lashes out at Phil Mitchell.

Kush finds out and decides to confront her and tries to talk to her about not taking her pills.

However, Jean isn’t interested in what Kush has to say. 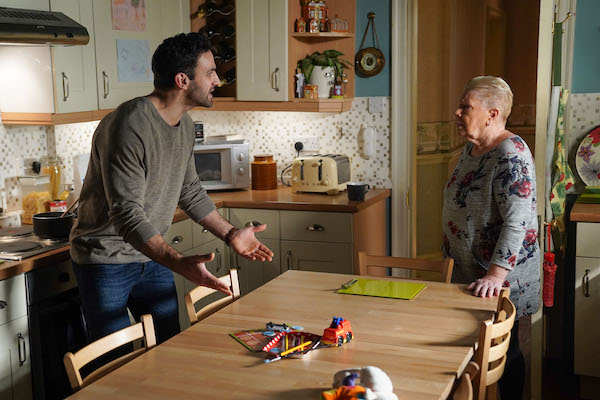 Kush talks to Mo about the issue with Jean, but Mo is little help.

Will he regret what he’s done? 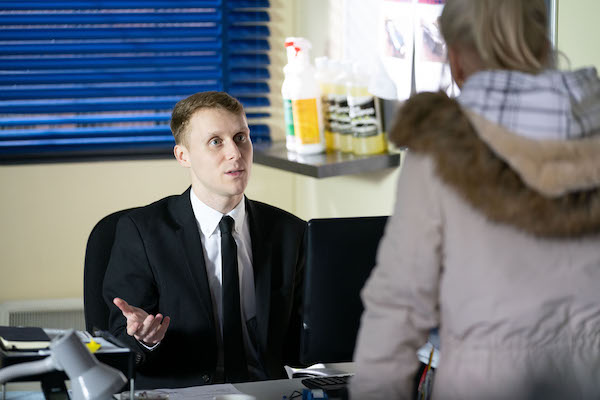 Lola is still on edge after sleeping with Peter behind Jay’s back.

The next day Jay has a bombshell for Lola that could cause her even more trouble.

4. Dotty tries to cover her tracks 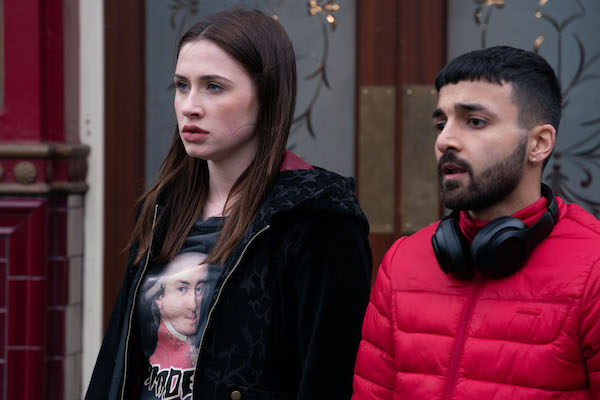 Everyone is horrified by an unconscious Bobby at the club, especially Dotty.

Knowing she could be in trouble if he confesses what really happened, Dotty is on edge.

When Bobby wakes up, he lies to protect her.

The next day, Bobby meets with Dotty and asks her out on a date.

Will she agree to go out with him after he saved her skin?