EastEnders fans have been left utterly horrified after Martin Fowler and Ruby Allen slept together.

Loan shark and carrot seller Martin romped with his estranged wife's best friend at the end of last night's episode.

Ruby is currently in a relationship with Max Branning, the man Stacey cheated on Martin with two years ago.

It's safe to say that viewers were aghast at the development. 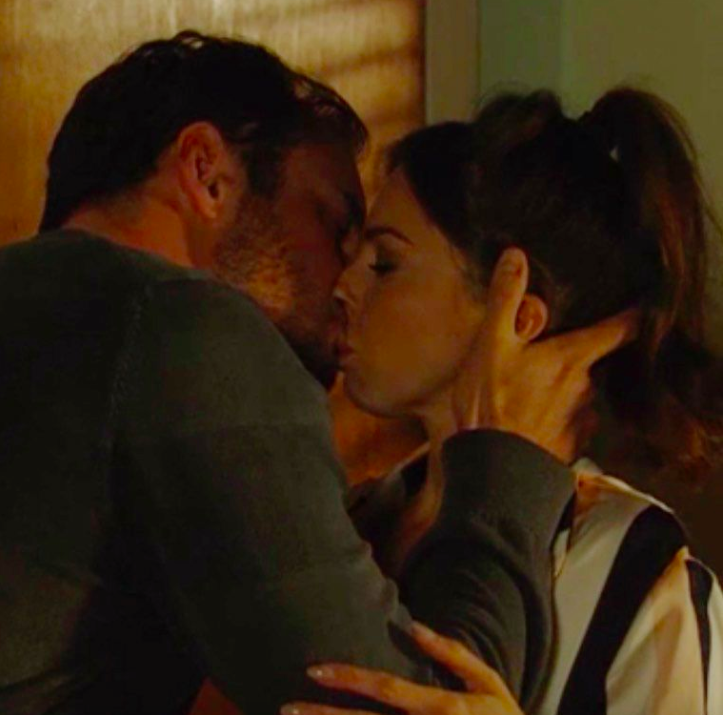 Viewers were horrified by the scene (Credit: BBC)

One said: "This is so wrong ..one Martin lied to Stacey and two Ruby is supposed to be Stacey's friend so for me this is definitely a NO."

A second said: "From Max to Martin, how many of Stacey’s men is Ruby gonna sleep with?"

A third said: "Some mate Ruby is after everything Stacey went through with her with the guys who attacked her. Now she sleeps with her husband. They might not be together but girl code!"

Actress Louisa Lytton has also revealed that Ruby has ALWAYS had feelings for Martin. 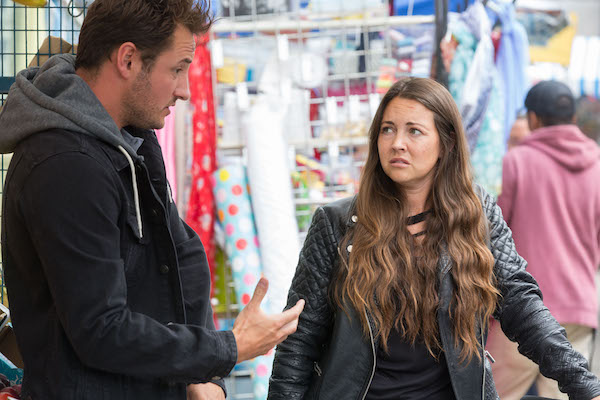 Stacey won't be impressed when she returns (Credit: BBC)

"Obviously she comes from a background where her dad was a gangster and she probably doesn't have much trust or faith in men.

"Martin is the safe bet who would look after her which is sort of what she's looking for but she covers it!"

And she teased an explosive comeback for Stacey when she learns of what the pair have been up to.

She said: "Now it's happened, the guilt will start to set in for Ruby but who knows if it will be looked at down the line. We'll have to wait and see.

"I think Stacey will be really angry and disappointed because Ruby and Stacey are meant to be best friends. I guess it could result in an explosive storyline when she comes back."

What do you think of Ruby and Martin? Leave us a comment on our Facebook page @EntertainmentDailyFix and let us know what you think!