Fans of EastEnders fear for Keanu Taylor's life, when the truth about his illicit affair with Sharon Mitchell comes to light.

The Walford lothario should be ticking items off his bucket list, if their theories are correct, because he won't survive to see in the New Year... 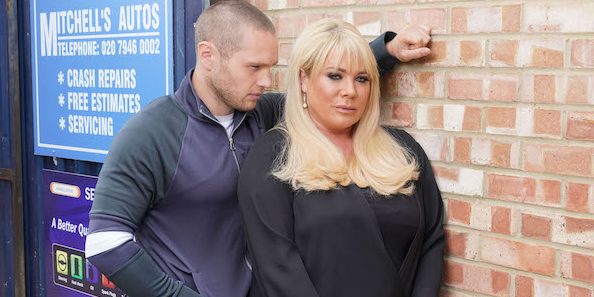 Worried viewers believe the mechanic will be KILLED OFF when Phil Mitchell finds out his employee not only slept with his wife, but got her pregnant too.

Phil and Sharon are busy preparing for the new addition to their family, with Phil oblivious to the fact Sharon's baby is not his.

But with Mel Owen now knowing the truth and blackmailing Sharon, surely it's only a matter of time before meathead Phil finds out too? 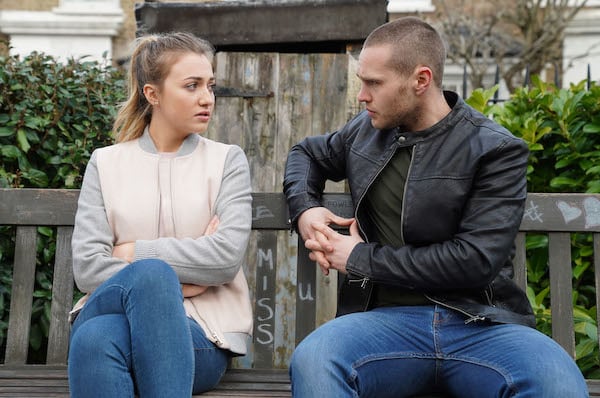 Will he forgive Keanu with a warm embrace and offer to bring up his child? Will he heck!

Coupled with the fact Phil's daughter is ALSO pregnant with Keanu's child, the Christmas big reveal storyline looks set to be explosive!

Keanu will be killed off this Christmas in the aftermath of his and Sharon's affair storyline.

One Twitter user said: "That boy Keanu is going to get him and Sharon both killed when Phil finds out."

Another agreed, typing: "Keanu is going to get killed by Phil when he finds out he's been [bleeping] his daughter AND his wife!"

I'd have killed off Keanu. And here's why 👇🏻 #EastEnders pic.twitter.com/bMyJj3p9lr

Keanu wont be killed off; at least not yet. He’s gotta face the wrath of an angry Phil Mitchell first. There’s still the matter of Christmas to come 😱 #EastEnders

A third simply said: "Keanu will end up getting killed by Phil. #EastEnders."

"I have a funny feeling Keanu will be killed off this Christmas in the aftermath of his and Sharon's affair storyline," said one more. "I could be wrong but that's what I'm sensing. #EastEnders."

Writing on Digital Spy Forums, another EastEnders fan said: "Is Danny Walters leaving EastEnders at the end of the year? Once the news is out about his and Sharon's baby, it's going to be hard for Keanu to stay living on the Square especially once Phil knows.

"I think this is Keanu's exit storyline." 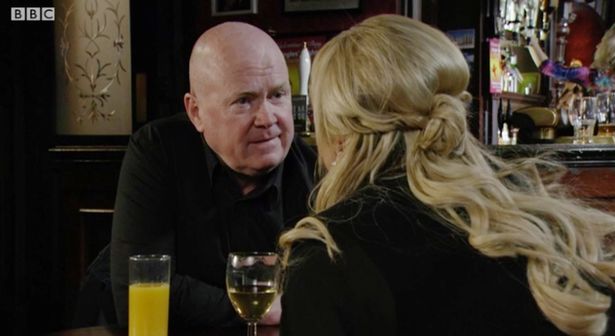 Many viewers agree that Phil finding out the truth about Sharon's baby will be the explosive Christmas storyline this year.

In fact, EastEnders bosses HAVE promised viewers an eventful Christmas - dominated by the messy affair coming to light.

Speaking to Metro.co.uk, Kate Oates told soap fans: "There's so much going on in Walford from autumn, well into the New Year. But, of course, in true EastEnders tradition, Christmas is huge.

"Much of it will circulate around a very complicated and messy love affair, so expect some major Sheanu drama as it all explodes… But we've got some twists and surprises in that story which last right through to New Year."

Do you think Phil is capable of killing Keanu? Leave us a comment on our Facebook page @EntertainmentDailyFix and let us know what you think!