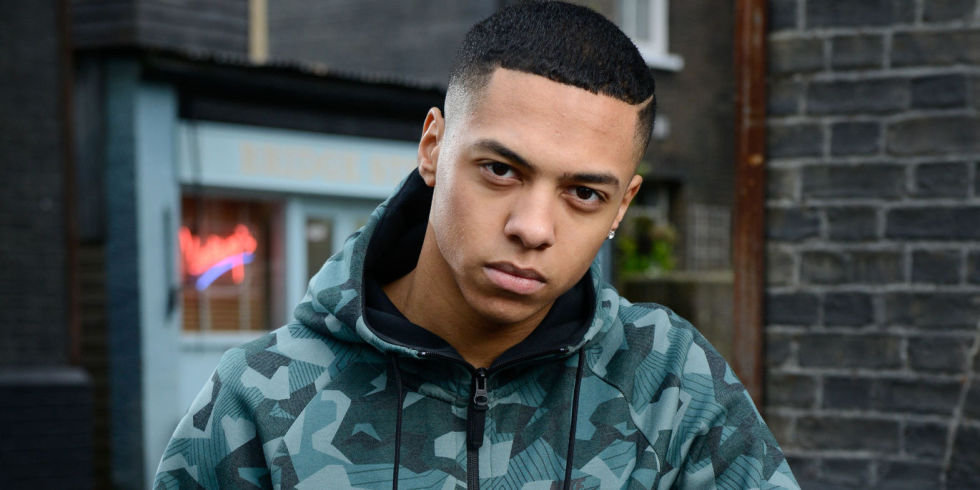 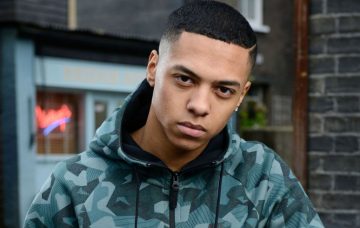 They found it hilarious

EastEnders actress Tilly Keeper has revealed a prank her co-star Zack Morris played on her and fellow co-star Jasmine Armfield.

Tilly, who plays Phil Mitchell’s daughter Louise Mitchell on the BBC soap shared the experience on her Twitter account.

i still actually cannot believe @_zack_morris paid £2.80 for a ham and cheese sandwich just so he could cheese slap me and @jasarmfield whilst we were napping

Tilly wrote: “I still actually cannot believe @_zack_morris paid £2.80 for a ham and cheese sandwich so he could cheese slap me and @jasarmfield whilst we were napping”

Cheese slapping is where someone takes a slice of cheese, wets it and throws it at someone’s face. The trend went viral with people cheese slapping their infant children.

Zack, who plays Keegan Baker in EastEnders, clearly saw the funny side and tweeted back to his co-star “And it was worth every penny” with a laughing emoji.

And it was worth every penny😂

Davood Ghadami who plays Kush Kazemi joined in on the joke and wrote “Well worth the money. Next time I will chip in for a slab of cheese…”

Well worth the money. Next time I will chip in for a slab of cheese… 🧀✋

It’s all fun and games though as Tilly tweeted back “You sneaky thing! Still love ya.”

EastEnders fans loved the prank and want to see a video.

Last week she was kidnapped by Danny and Midge after her half-brother Ben threatened to hurt gangster Danny’s family unless he went into business with him.

Clearly this was a bad move as Louise was taken by Midge under Danny’s orders and locked in a shipping container.

When Keanu arrived to help he was knocked unconscious and her phone lost signal.

Luckily when the mechanic regained consciousness he managed to get them out of the container and Phil arrived shortly after.

Meanwhile, Bex has been struggling with the pressures from her family when it comes to getting into university.

The sixth form student has been revising hard for her A-level exams and is desperately trying to get into Oxford uni but the pressure became too much and she ordered ADHD medication to help her focus.

Luckily Kush caught her with the pills but gave them back when she told him they belonged to villain Stuart Highway when in fact they didn’t.

Stuart covered for the teenager but took her to an Narcotic Anonymous meeting to show her the reality of taking drugs. Unfortunately she didn’t listen and went on to take the pills anyway.

Have you ever pulled a prank on your co-workers? If so, what was it? Leave us a comment on our Facebook page @EntertainmentDailyFix and let us know what you think