Viewers of EastEnders have broken down in tears as Pam Coker returned to give Ben Mitchell and Callum Highway her blessing.

Florist Pam was Ben's former love Paul Coker's grandmother before he was murdered by homophobic thugs. 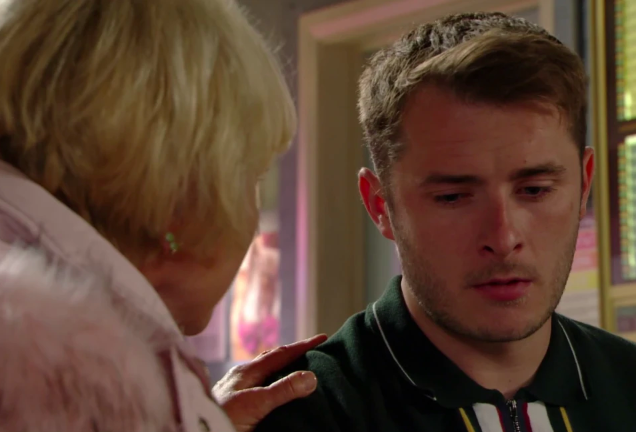 Ben had hidden his new relationship from her, fearful she would think he had forgotten about Paul - and Pam was rightly angry.

A furious Pam demanded to know why Ben hadn't told her about his relationship with Callum.

She said: "Why didn't you tell me about you and Callum? And don't you dare insult me by saying it was to save my feelings, I am very disappointed in you."

An emotional Ben replied: "I didn't want you to think I forgot Paul."

She insisted: "Oh, for goodness sake Ben, of course I know you haven't.

"I would much rather you were in a loving relationship than being alone or going off and taking risks. 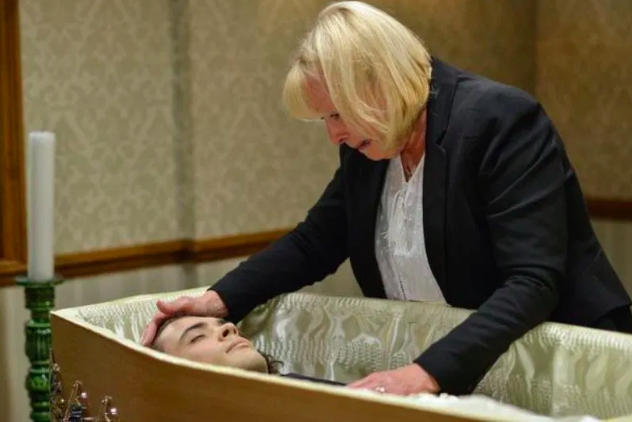 Pam's grandson Paul was murdered in a homophobic attack in 2016 (Credit: BBC)

"I want you to be happy more than anything else in the world, and so would Paul. I think it's about time you started to show [that you care] don't you think?"

After finally being introduced to Callum, Pam was delighted that Ben had found someone new.

She told Callum: "You're a very lucky young man because Ben has the biggest heart of anyone I know. Take good care of each other."

It was too much for viewers, who burst into tears at the emotional scenes.

One said: "Nope I'm officially sobbing. First Callum is sad now Ben is emotional. Thank you for showing him, Pam."

A second said: "Awww Pam loves Ben so much, wish she would come back permanently."

A third said: "Pam is such a boss. I love how vulnerable and respectful Ben is towards her."

Pam is such a boss. I love how vulnerable and respectful Ben is towards her. #EastEnders

Do you want Pam back for good? Leave us a comment on our Facebook page @EntertainmentDailyFix and let us know what you think! 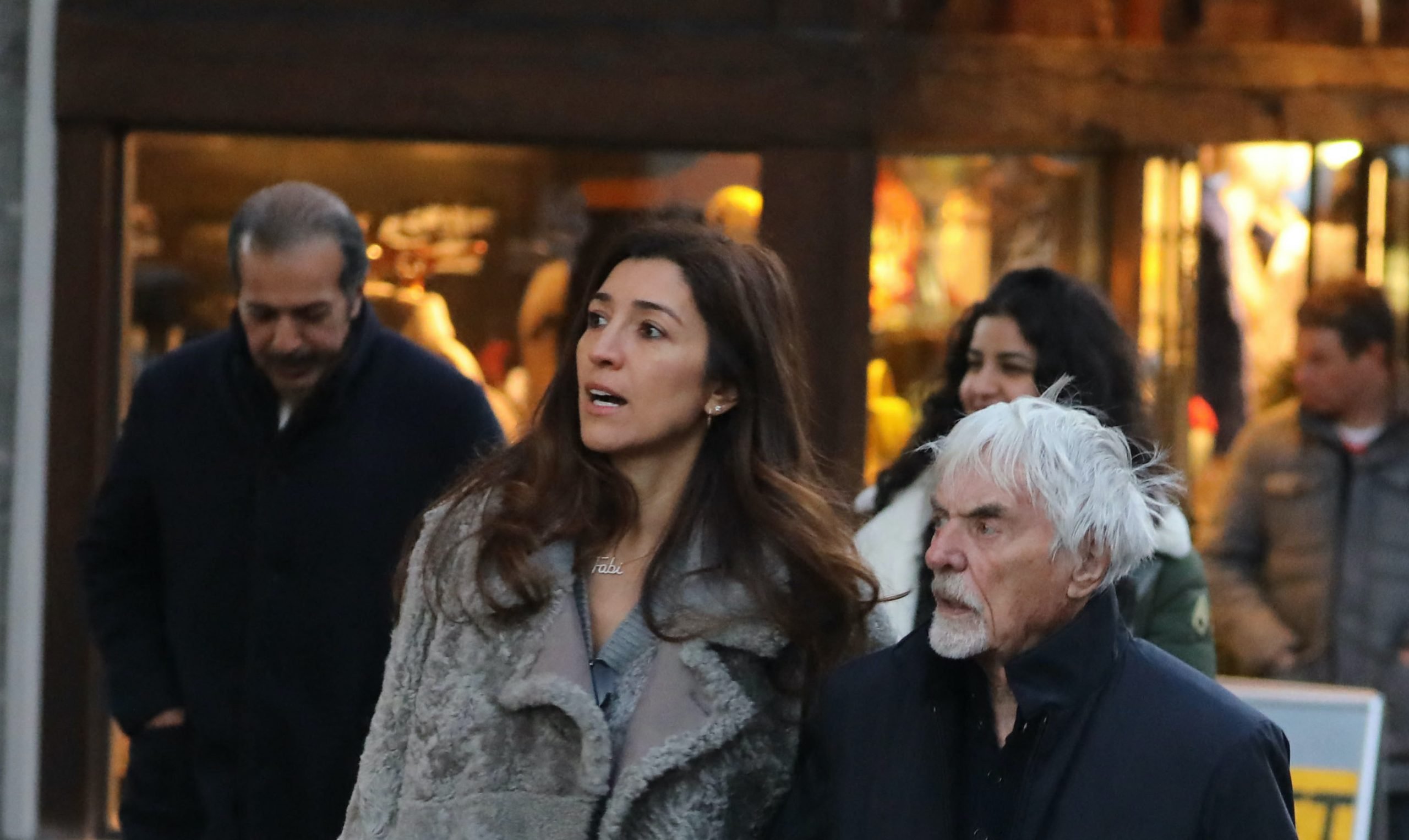