Fans of EastEnders have been left in disbelief as Kat Slater's age was revealed.

In last night's episode of the soap (January 13 2020), Kat made it clear to her family she wanted no celebrations for her upcoming birthday.

But Jean didn't listen and organised celebrations for Kat at Walford East, putting Habiba in charge. 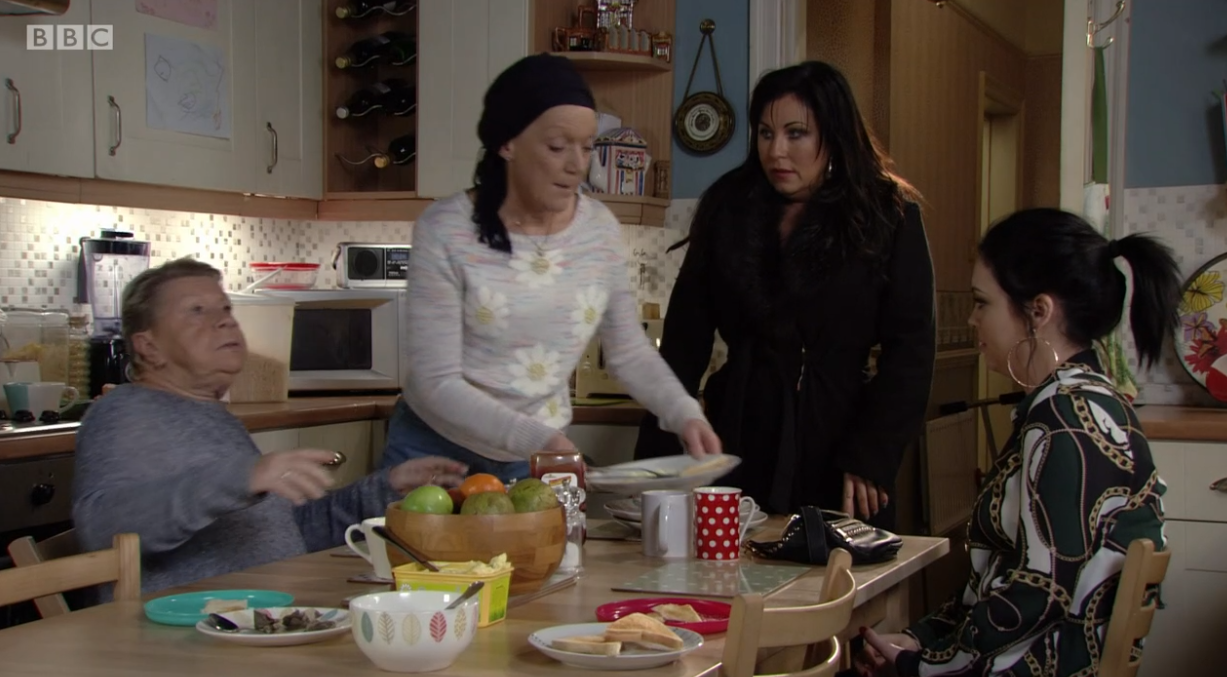 Kat insisted she didn't want a fuss for her big birthday (Credit: BBC)

Viewers were shocked to learn that Kat was about to turn 50.

Shut up is Kat 50?! #eastenders @bbceastenders

Although Jean paid Habiba to organise a party for Kat, Habiba got confused thinking it's Mo who's turning 50.

Later Habiba told Kathy, Ash, Lola, Jay and Tina that Mo is soon to turn 50 leaving them all shocked.

Residents were shocked when Habiba told them Mo is 50 (Credit: BBC iPlayer)

Kat's age actually does add up. She first arrived in Walford with her dad Charlie, grandmother Mo and  sisters Lynne, Little Mo, and Zoe (who was later revealed to be her daughter) in September 2000.

Since her arrival almost 20 years ago (which would have made her 30 when she first came to Walford) she's had various relationships, the most significant being her on-off marriage to Alfie Moon, and three children: Tommy, and twins, Bert and Ernie. 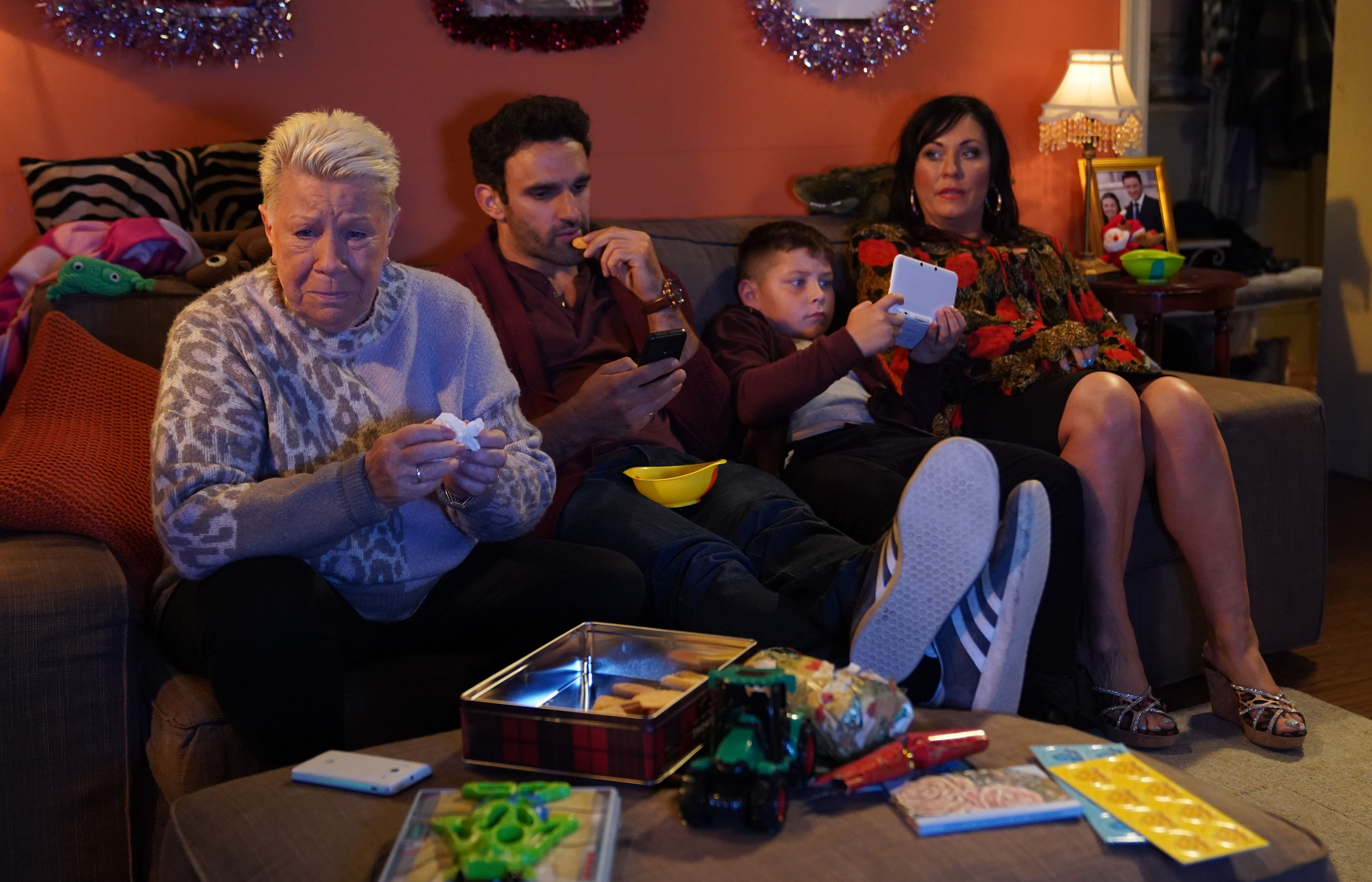 Kat is part of the Slater family (Credit: BBC)

Although Kat runs her own cleaning business, she recently swapped jobs with Whitney Dean to protect her from Tony King's son Leo, who is stalking Whit.

Leo began working on the market opposite Whitney, but Kat is filling in for her in order to help warn him off.

Will Kat scare him off? 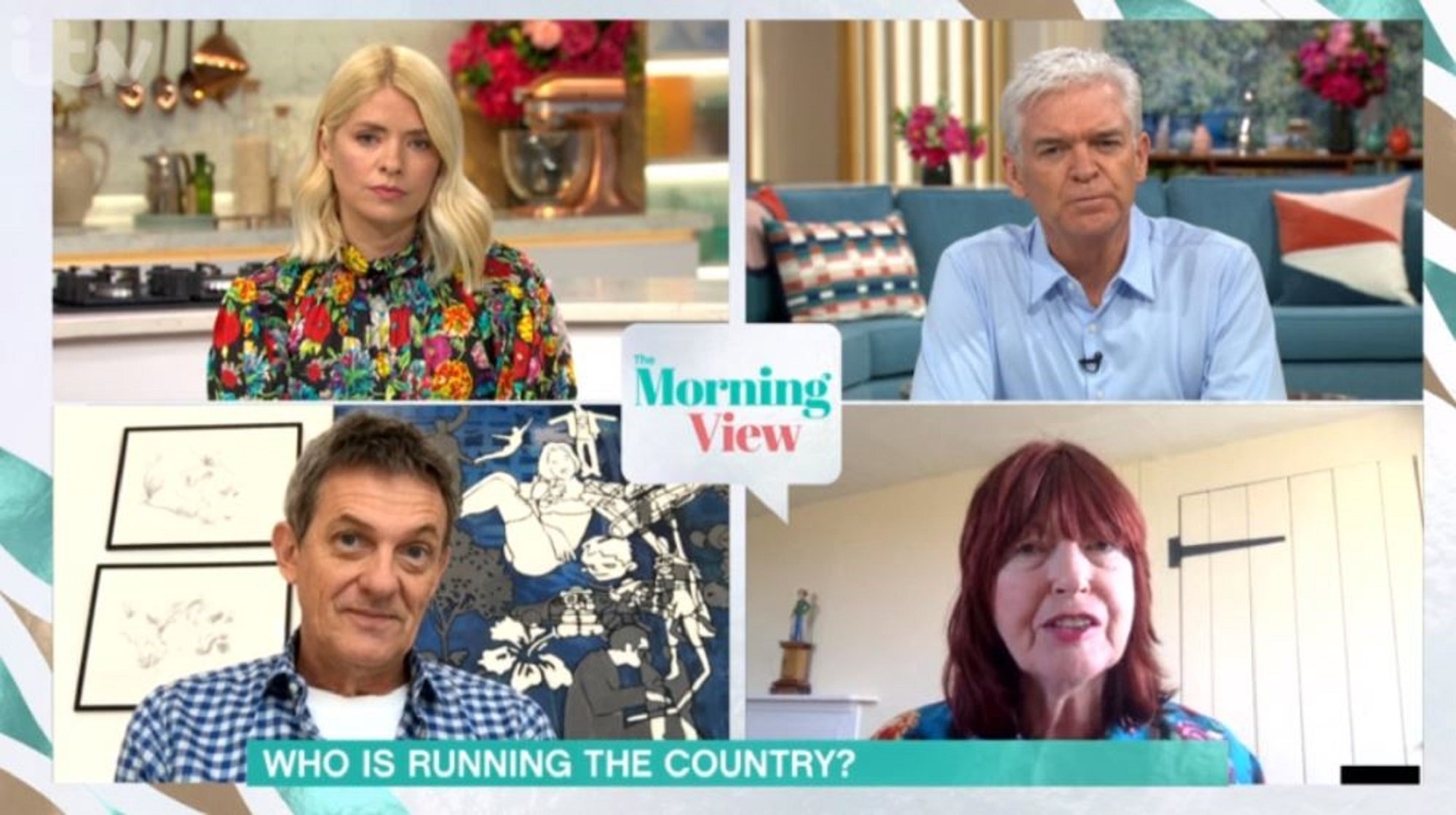