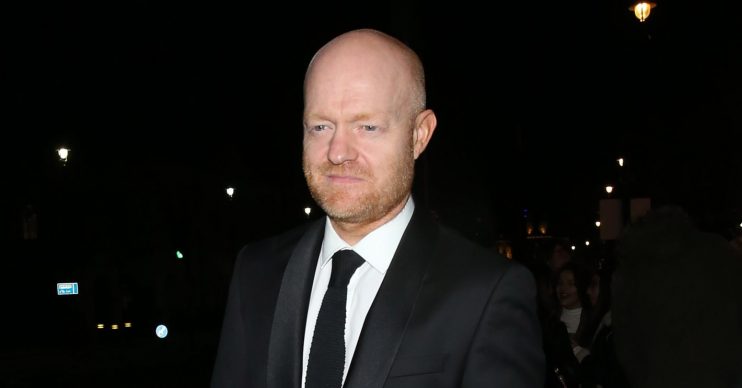 Jake is a big sports and fitness fan

A third added: “Sexy as always.”

Currently Jake is in self-isolation and off work, as EastEnders has suspended filming.

However, Jake appears to be making the most of his outdoor exercise allowance as he’s been posting pictures from walks.

The actor appears to take an interest in boxing, as he hosts a podcast called PoundforPound with European Super Bantamweight Champion and best friend Spencer Oliver.

During isolation, Jake and Spencer have still been working on the podcast.

Before it began, Jake proved he looked good in a suit as attended the TRIC awards with his co-stars.

At the event, Kellie Bright, who plays Linda Carter, won the award for Best Actress.

What EastEnders storylines will Max Branning be involved in?

Although Jake’s character hasn’t spent a huge amount of time on-screen recently, next week his character will step in to give his niece Whitney some advice.

Currently, Whitney is awaiting going to court, where she will be on trial for the murder of her stalker, Leo King.

But next week, Whitney discovers the vile things Leo’s mum Michaela has been writing about her online.

Later, Max pays Whitney a visit and as he opens up about the time he spent in prison, it gives Whitney an idea.

She makes the decision to take matters into her own hands and makes a plan for her future.

Her plan soon becomes clear when she clutches her passport. Will she flee Walford?