EastEnders fans were left furious as the soap was pushed back by 40 minutes last night (Monday, May 26).

Usually on a Monday, the show airs on BBC One at 8pm. However there were some changes made to last night's schedule.

Instead of airing in its usual time slot, EastEnders was pushed back to 8.40pm. Instead Garden Rescue aired at 7.40pm until 8.10pm followed by Would I Lie To You? which finished at 8.40pm.

But fans were not impressed with the new timetable.

Why is it on at this unusual time?

Having to wait until 8:40pm for #EastEnders had me like...
🙄😒 pic.twitter.com/fgzSg28aHl

#EastEnders to air at 8:40pm
The VERY OVER PLAYED Garden Rescue and Would i lie to you? Are on first
Surely @BBCOne Have more they can rely on.

The BBC has not stated a reason for the schedule change. However it looks like Paddington 2 was originally due to air at 7.40pm but was scrapped and instead replaced with the two half-hour shows.

The film has been dropped. #EastEnders is on at 8:40pmhttps://t.co/8oRifyvvg7 https://t.co/cOU9aDwt8g

BBC One dropped Paddington and kept #EastEnders on at 8:40pm - I love them. They hear us fans! https://t.co/9sfUJTkuvL

Back in March, EastEnders stopped filming due to the coronavirus pandemic and episodes were reduced from four a week down to two. 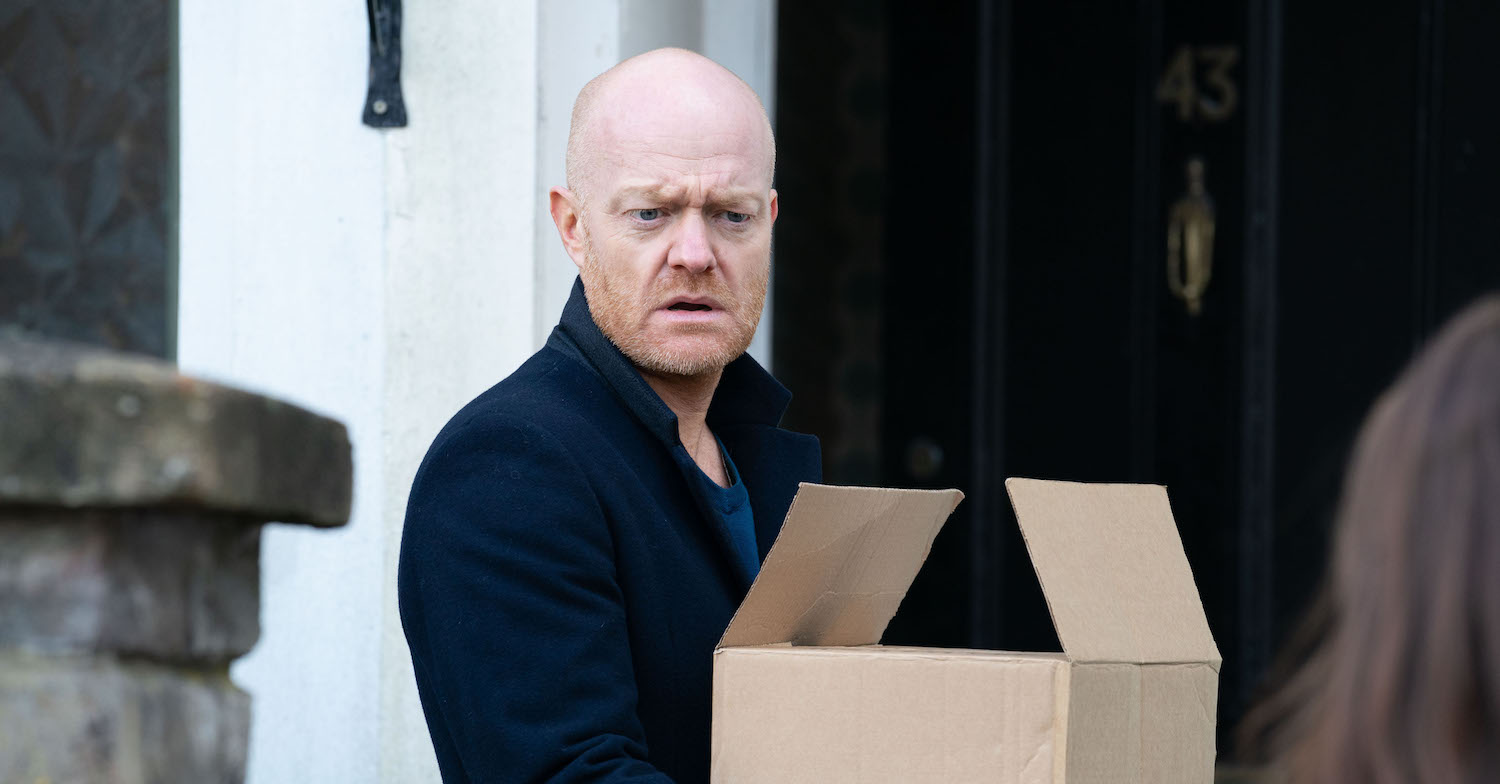 EastEnders fans were not happy with the schedule change (Credit: BBC)

However it was confirmed earlier this month that EastEnders will return to filming at the end of June.

The official soap account tweeted: "EastEnders will resume filming at the end of June. Strict social distancing measures will be in place. We'll be announcing more news soon..."

Will the soap go off air?

According to a soap source, the show will run out of episodes next month before filming starts up again.

The insider said: "There will be a break for the soap next month. 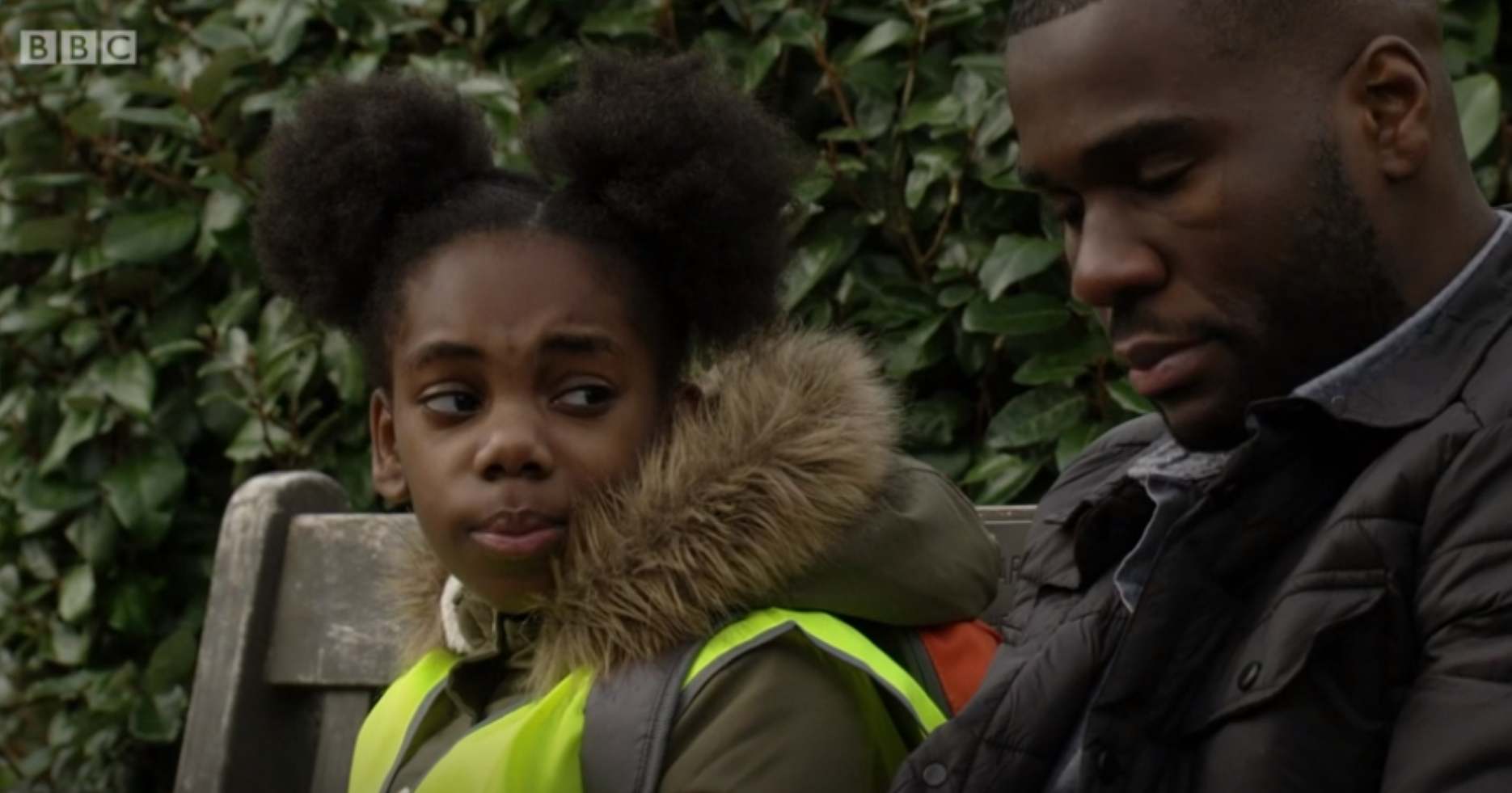 "Everyone wants to get back to work of course but the health and safety of cast and crew is the most important thing. It will only happen when it can be done safely."

What is happening next in EastEnders?

In next week's episodes, Ben finds out that Lola slept with Peter when she and Jay had briefly split.

Meanwhile, Phil and Ben prepare to do the dangerous job. But when Ben struggles to hear, his dad gets frustrated.

It's not long before the job goes wrong... 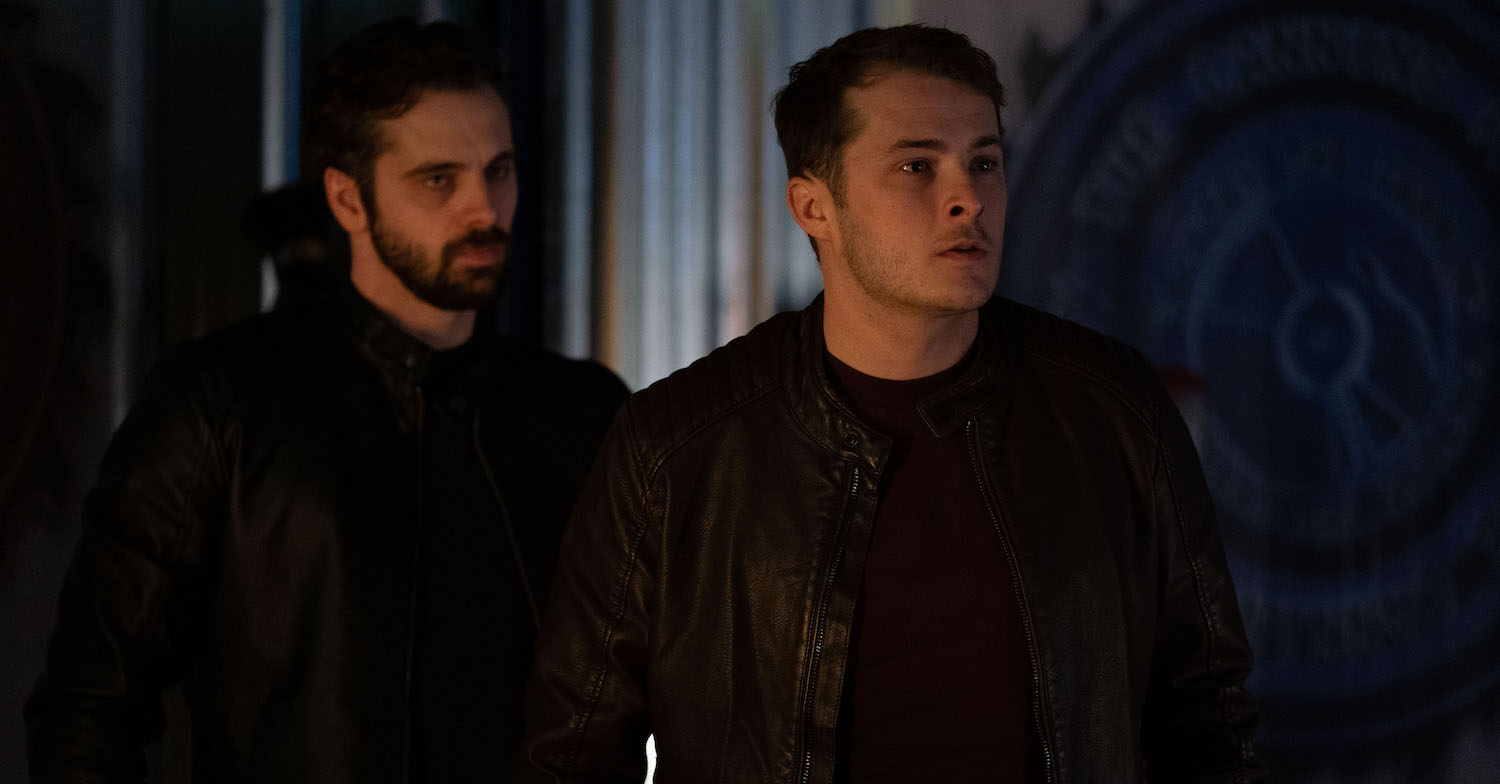 Back on Albert Square, it's moving day for Karen and Sharon is conflicted.

Billy is sad to see Karen go but also worried that Sharon is doing the wrong thing giving up her son. He shares some difficult home truths with Sharon about Kayden.

Will she change her mind about her son?

The Deceived: Episode one of new Channel 5 drama divides viewers