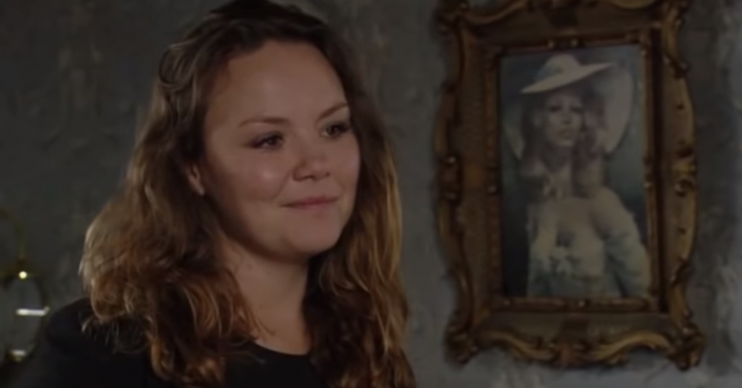 Fans of EastEnders have begged for Janine Butcher to return to Albert Square as she was mentioned in the soap.

Viewers know Big Mo has been hiding the fact she and the Slaters have to move out of No.31 as landlady Janine is selling the house.

In last night’s episode (December 17 2019), the Panesar brothers, who are buying the house, revealed to Kat and Kush they are the new owners.

As they let themselves into the house and revealed who they were, Kat said: “This is our house.”

But oldest brother, Kheerat, was quick to tell them they had bought it saying: “We’re buying from Janine Butcher. Yeah, complete at the end of the week.”

Fans of the show loved hearing mention of Janine and think this could mean she’s returning.

About time Janine rocked back up in Walford again. #EastEnders

Janine bet she will come back #EastEnders

I really hope that Janine Butcher is returning to #EastEnders

We got a mention of Janine Butcher on today’s episode. I would bloody love to see them bring Janine back to the Square #EastEnders

Janine returning to the Slaters’ house to help the panesar brothers throw them out on Christmas Day #EastEnders pic.twitter.com/WBdus9QKBC

Fans of the BBC show know that Janine left the soap in 2014 to go to Paris after she was found not guilty for the murder of Michael Moon.

Charlie Brooks, who has played Janine on and off from 1999 until 2014, hinted at an EastEnders comeback earlier this year.

After Janine’s mention, Kat and Kush soon realised Big Mo had hidden the eviction notice from them.

Realising they had kids and given how close it is to Christmas, Kheerat agreed to give the Slaters until New Year to find themselves somewhere else to live.

But that didn’t go down well with the family and Kush asked the brothers to leave.

Will they be able to stay in their home, or will the Panesar brothers leave them homeless?