Fans of EastEnders are fearing for Dot Cotton's life this winter after a passing comment about the central heating.

In last night's episode (October 14 2019) Dot was speaking to Sonia and Martin and made a comment about her house being like "a fridge in the winter".

After she asked Martin if he got his stuff from down the road she took breakfast upstairs to Bex, but as she left she said: "After this I'm gonna go and see my solicitor. Do you know the first thing I'm gonna do is get central heating in this place. 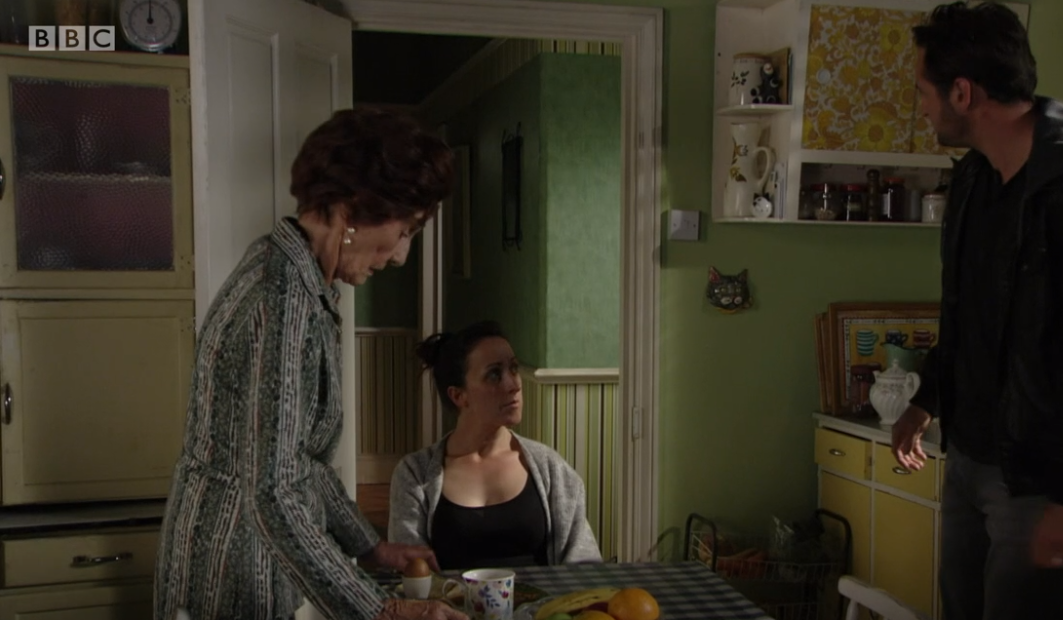 Dot made a comment about the central heating (Credit: BBC iPlayer)

That's it, Dot won't make it through the next few months with no central heating I bet you.

Viewers have been left worried the Walford legend will pass away this winter due to the cold.

That's it, Dot won't make it through the next few months with no central heating I bet you! #EastEnders

No central heating? How is Dot still alive? #eastenders

Dr Legg was one of the soaps original characters and a friend of hers. 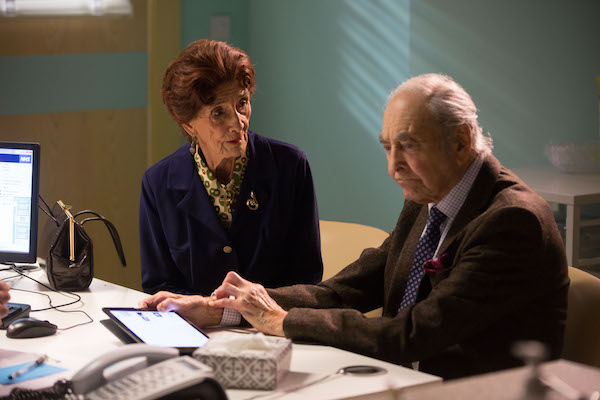 He ended up passing away from pancreatic cancer earlier this year.