Fans of EastEnders are worried Ben Mitchell is going to die after he was beaten up again.

Though the mechanic has only been back in Walford a few short months he has taken almost an uncountable number of brutal beatings.

There have been random attacks, beatings from homophobes, multiple assaults by Stuart, a couple of punches from Callum and that's not counting him being shot.

Last night he was attacked again by Martin Fowler, angry that he is being blackmailed by Ben and fans fear he is going to die. 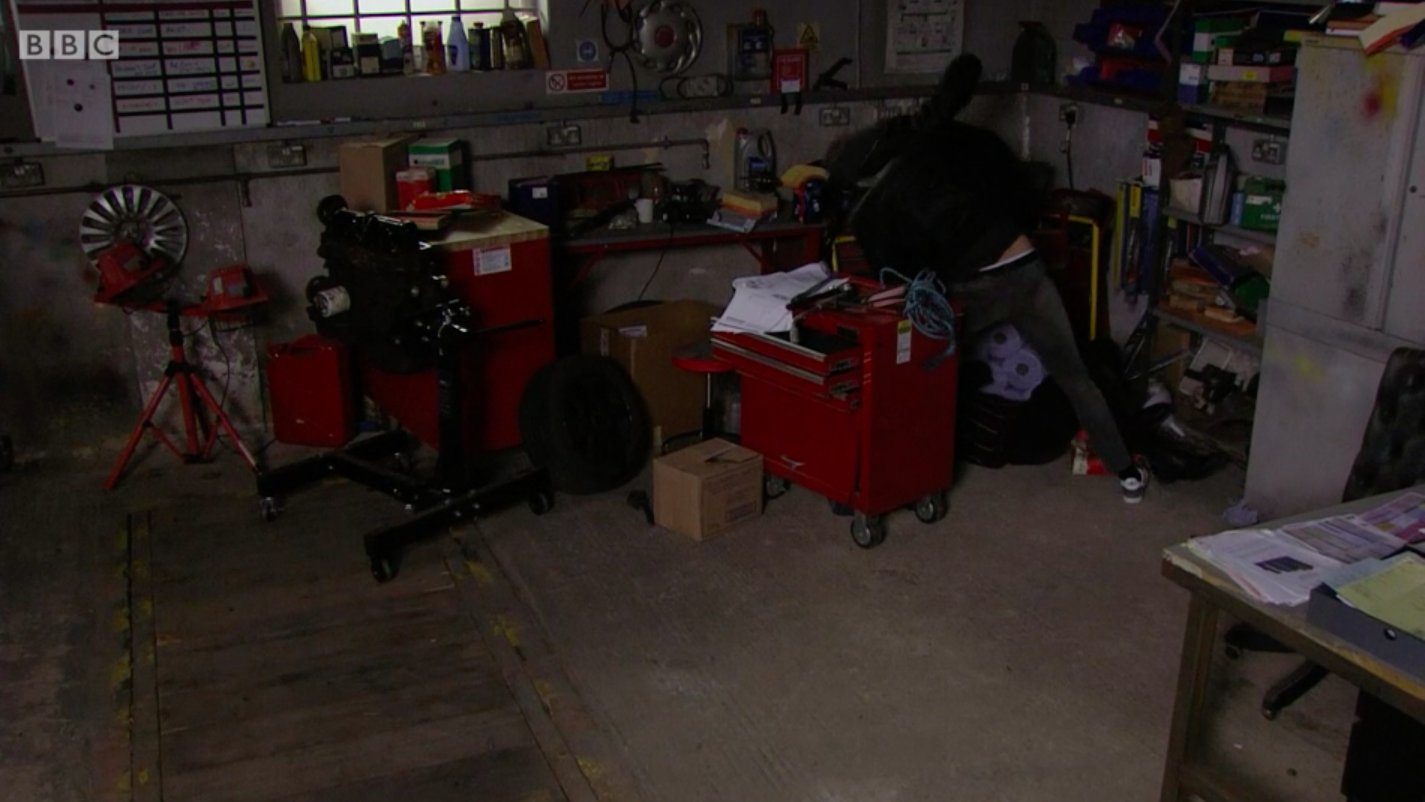 One said: "How many more punches to the head can he realistically take before the trauma kills him?"

"At this rate Ben Mitchell is gonna die from bleeding on the brain, he literally gets punches once an episode these days," said another.

He is a terrible character. He is very unlikeable.

A third tweeted: "If they ever need to get rid of Ben Mitchell he can just die at any time from untreated brain trauma."

However, while some fans are worried about Ben's potential death - others would welcome it. 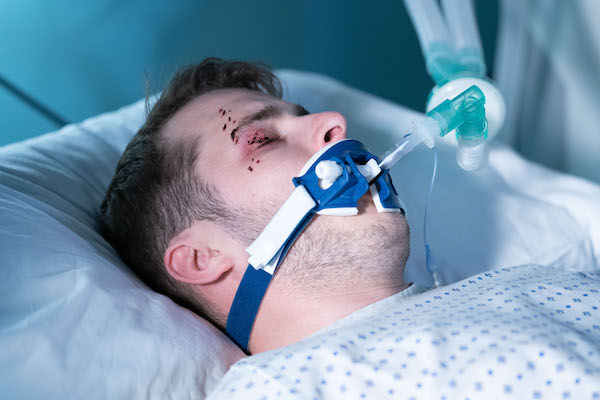 Ben was even shot and somehow survived (Credit: BBC)

Fans have been divided into two camps with one side claiming Ben is taking over the Square - and they're sick of it.

One said: "Ben is my favourite character and Max Bowden is an asset to the show, but I agree that he is being over-exposed. There is no need for him to be involved in so many story threads at the same time. Let the character breath.

"I certainly don't want him killed off though."

A second said: "I can't believe his popularity. I find him a very turgid character, and I really don't feel anything for him."

Another went even further, saying: "The character is an empty vessel for Kate Oates' old Emmerdale scripts, involving generic hunks posturing and sneering and smirking."

Someone else added: "The overuse of Ben is partly why I haven't tried to watch EastEnders again. I never hated Ben before but I definitely do now.

"He is a terrible character. He is very unlikeable. No character should be as overused as Ben."

What do you think of Ben? Leave us a comment on our Facebook page @EntertainmentDailyFix and let us know what you think!