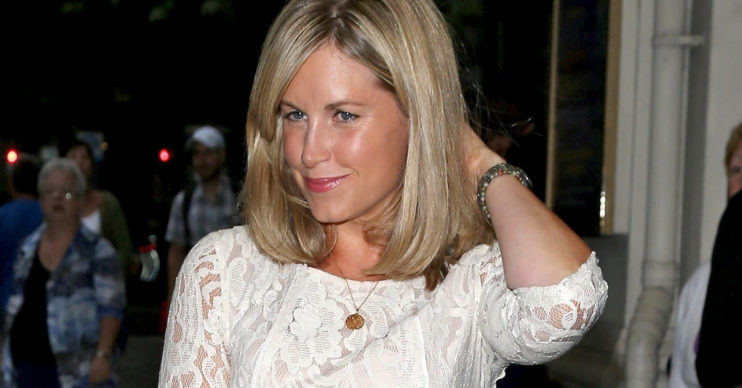 Fans of EastEnders are desperate for bosses to bring back Sam Mitchell – just not with Danniella Westbrook playing her.

Instead, they want to resume the role she last played in 2015.

The only daughter of Peggy was last seen attending her funeral and abandoning son Ricky with Jack Branning.

Actress Danniella played Sam originally between 1990 and 2000 before being replaced by Kim Medcalf in 2002 until 2005.

Danniella was then brought back in 2009 and for sporadic appearances until 2016 when she returned for a final time playing Sam.

But now with the Mitchell family severely lacking in female members after the deaths of Ronnie, Roxy and Peggy and the exit of Louise – fans think it’s time she returns.

Do fans want Danniella back?

Writing on Digital Spy Forums thread, one said: “Sam is the only character I would be happy for them to recast and bring back.

A second said: “In the 90s Sam was little more than Grant and Phil’s annoying younger sister.

“However Kim brought depth, vulnerability and even likability to the role which was lacking previously.

“By 2005 Sam had become one of the show’s main characters and was thrust into the centre of probably the biggest storyline EastEnders has ever done.

“None of that would have been possible with Danniella in the role.

“That’s not a snarky comment – she just wasn’t a strong enough actress to carry it.

“I very much doubt we’ll ever see Sam again, but if they ever do decide to bring her back I hope it’s Kim.”

A third said: “As for Danniella Westbrook, there is no need to go back to her. Kim Medcalf showed the character could ‘grow up’.”

Another said: “I also think bringing back Sam would bring out a softer side to Phil.

“They should make out that he has missed her. Because without Peggy around we don’t see Phil’s softer side.”

Do you want Sam back – and who should play her?