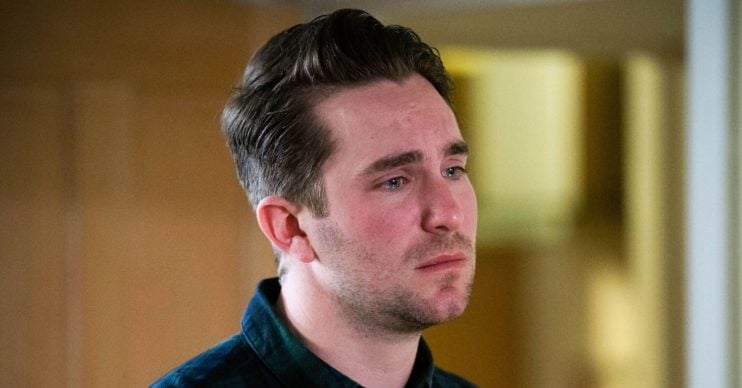 The soap clashed with Coronation Street and came off bruised

EastEnders fans are demanding changes after the soap hit its lowest ever ratings.

Just 2.35million people watched the episode – making it reportedly the lowest in the soap’s history.

The figures are only people who watched live and don’t include catch-up services like iPlayer.

However the low figure has seen fans hit out at the current state of the soap – and they are demanding changes.

One wrote on Digital Spy Forums: “This is not looking good and I’m sick of people trying to distract and cover up the issues because if this is left much longer, there will be no EastEnders left to save.”

A second said: “It’s beginning to look as if the show is on its last legs.

A third agreed: “The long and short of it the show needs a big shake up behind the scenes not just with Oates and Sen being removed but others too who are turning this show into a laughing stock.”

EastEnders’ lowest ever ratings after clash with Coronation Street

However others pointed out that the nice weather and lockdown being eased could also be a reason for the low ratings.

One said: “People are not in lockdown any more so are probably meeting up with family and friends.

“The time of staying in and watching TV is probably gone at least for the summer so not surprised it’s down.”

Another said: “The ratings have been incredibly stable since September outside of soap clashes.

Read more: EastEnders character Nancy wants female sterilisation but what exactly is it?

“That is a fact and the ratings were rising up to the 35th anniversary.

“Cutting the episodes due to Covid, the show going off air and episodes being cut to 20 minutes has hurt it profoundly.

“All things that are out of a producer’s control.”