Fans of EastEnders think they know how Sharon Mitchell will get out of Lisa Fowler telling Phil the baby isn't his - and it's cruel.

On Thursday night's episode Sharon panicked when Lisa accused her of murdering Mel to keep her from telling Phil that he isn't the father.

Of course viewers know he isn't the father - Keanu is - but Lisa doesn't know that and so made this accusation in front of Phil, Louise and Keanu.

She said: "Is that Mel's blood on your hands? Mel followed you to the airport to tell Phil, didn't she? It was the only way for you to shut her up. 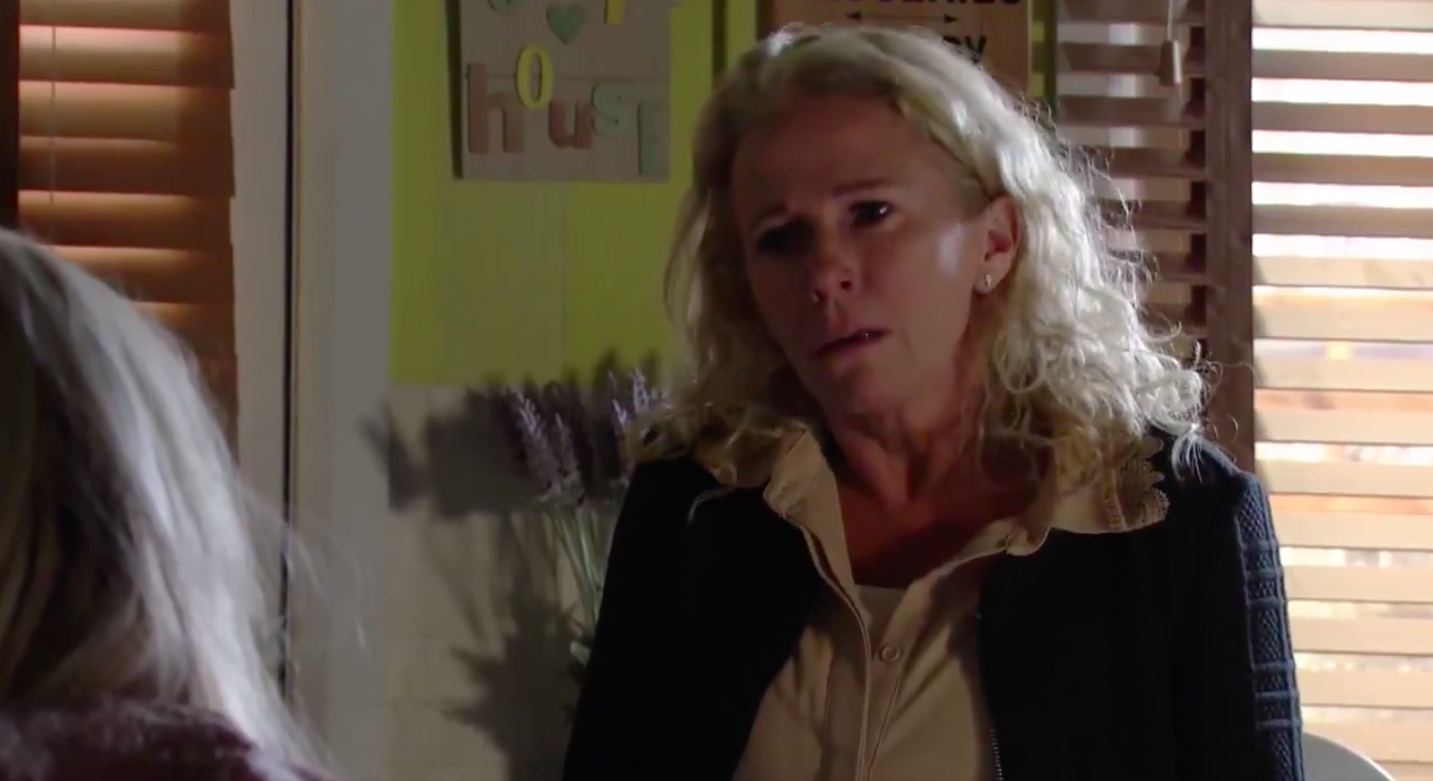 "You killed her. Because that baby isn't yours and that's why Mel's dead."

Mel actually died after walking in front of a truck when she heard her dead son Hunter's voice.

Sharon ended up screaming at Lisa to get out of her house but she'll soon have to come up with a way of convincing Phil to ignore what Lisa said - and fans reckon they know how. 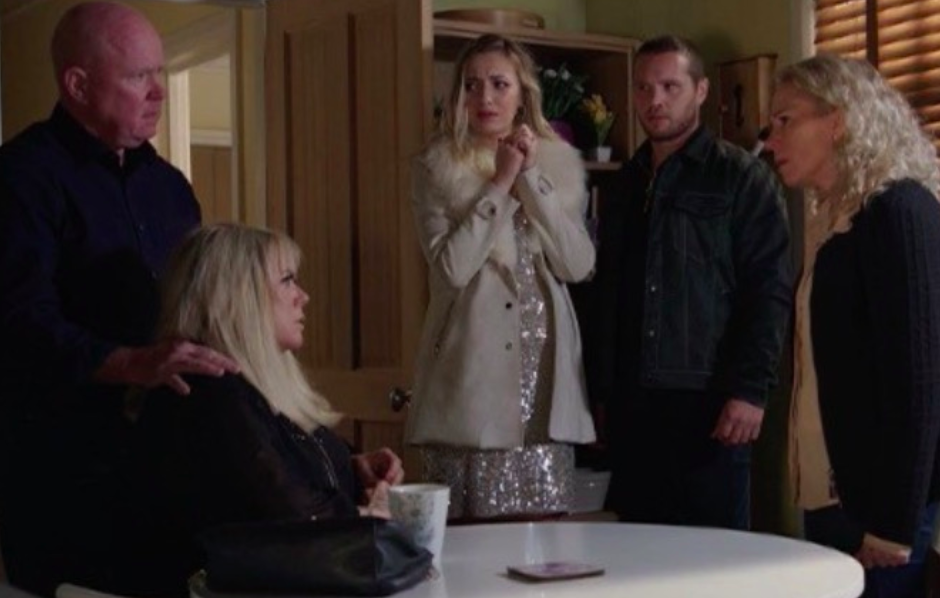 Has Lisa's accusation sealed her own fate? (Credit: BBC)

Read more: EastEnders fans beg for Slaters to be killed off like the Owen family

They are convinced Sharon is going to use Lisa's mental health issues against her and have her sectioned.

One said: "Sharon will convince everyone that’s Lisa’s losing it again and try and get her sectioned again. #Eastenders @bbceastenders".

Fans fears could be well founded after all Sharon is going to have to go to extreme lengths to keep her and Keanu's secret before it explodes on Christmas Day.

Boss Kate Oates promised: "That's a really big drive through autumn, and then it's going to be a massive story at Christmas.

"And what I like about it is all of the fall out, if I asked you to guess the fall out now, you wouldn't guess what we've got."