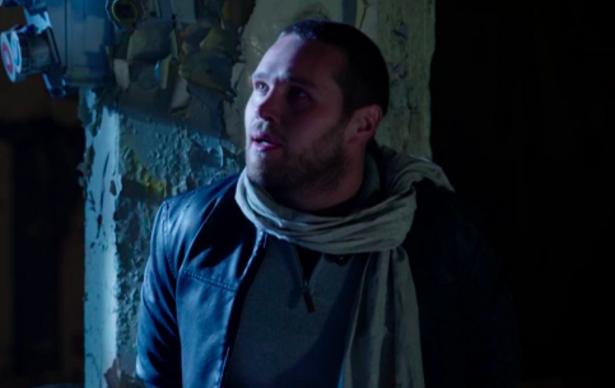 EastEnders fans convinced Keanu will be the one to die

Bosses have confirmed a major character will die next month

Fans of EastEnders are convinced Keanu Taylor is the big death for the 35th anniversary.

Keanu faked his own death last month to survive the Mitchells’ kill order but filming pictures have shown him back in the action for the special episodes.

But it doesn’t sound like everyone will make it back to Walford alive and well.

But with him now set to return fans are convinced Keanu will be the one to meet his maker during the big anniversary episodes.

One said: “At this stage I think Keanu is back, but to die for real.”

A second said: “He will be the death Ben will finally kill him and he will fall in the Thames. Then Linda and Martin will be found out that they faked his death and Phil wants revenge.”

A third said: “My guess is Keanu comes back only to be killed off for real!??!! #EastEnders”

Who do you think dies? Leave us a comment on our Facebook page @EntertainmentDailyFix and let us know what you think!