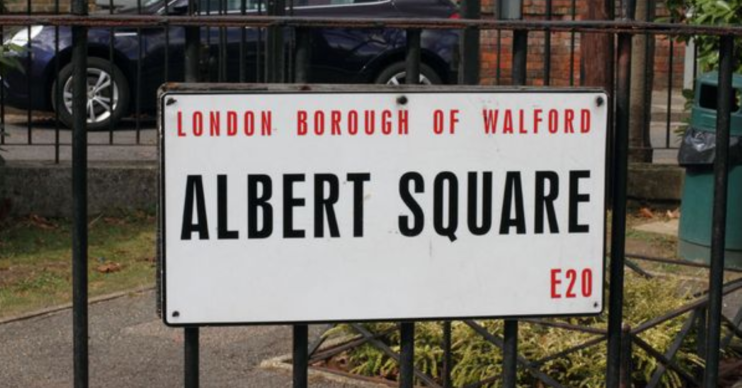 Fans of EastEnders are calling for a change at the top and for a new producer to take over to ‘save the show’.

The BBC soap is currently on a break from broadcasting after the production shutdown led to it running out of episodes.

Reports suggest a September comeback in on the cards with shorter episodes of just 20 minutes in length.

However fans have begun to question whether the show needs a real reboot to improve it once it returns.

The current executive producer is Jon Sen while Kate Oates oversees all of the BBC’s continuing drama output.

Writing in a Digital Spy Forums thread, viewers have called for a new producer to revitalise the show.

One said: “It’s ridiculous how the BBC can turn a blind eye to when it’s doing badly and has been since 2016.

“Maybe having one producer working on the show is too much?

“But then pre 2017, the show has worked fine with one producer.”

A second said: “I assume there comes a point where if ratings don’t pick up, someone above decides it’s time for a change of course, and ratings have been abysmal recently.

Another said: “I’m literally exhausted of saying the show needs a new producer because I feel like it’s all we’ve been saying for so many years.

“The show has been failed on so many levels by a variety of different people, and it’s been damaged time and time again and I think it’s currently left in a sorry state.

“It’s not the worst it’s ever been, but mediocrity after years of being bad isn’t good enough.

“Since 2010 I would say there have been more bad years than good and so many terrible decisions.”

However some have even questioned whether ending the show would be for the best.

One said: “I deeply feel that simply ending Eastenders now and just trying something else might be as radical, as revolutionary and as game-changing as creating it all those decades ago now ever was.

“The ending of Eastenders now would be as radical and bring about as much cultural change and acceleration of drama as an art form as the creation of it did back then – if not even more so.”