Fans of EastEnders are raging about Mariam and Arshad Ahmed leaving Walford. 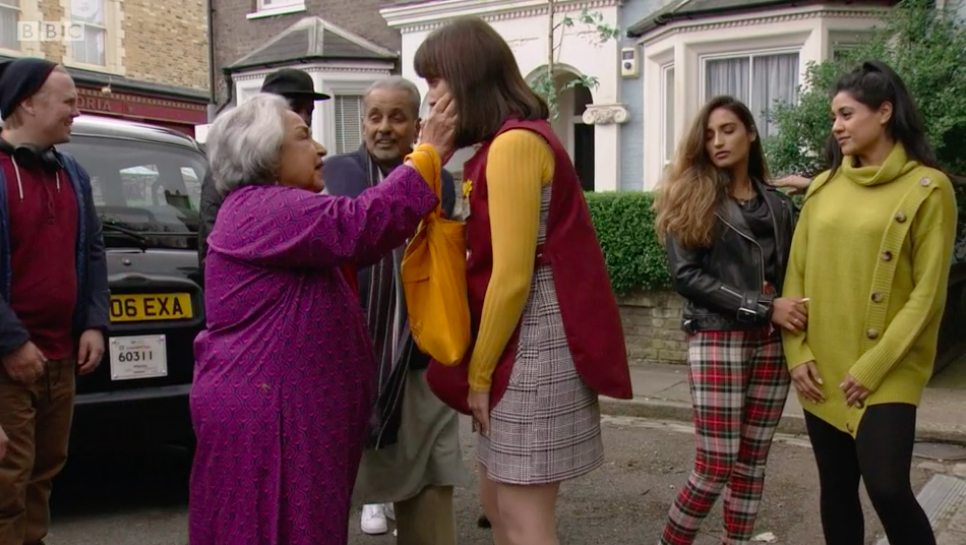 An upset Mariam had been struggling since she was mugged in London and was worried about never being able to see her family again.

Their granddaughters Iqra and Habiba arranged for some of their old foster children to come and wave them off to their new life.

But fans weren't happy that two older characters had left so soon after Ted's exit.

He said: "We bid a fond farewell to Mariam and Arshad tonight as the two characters head off on new adventures, leaving the door open for a return at some point in the future."

But fans were left angry at the characters being axed - insisting they had potential and that the soap was lacking older characters now they have gone. 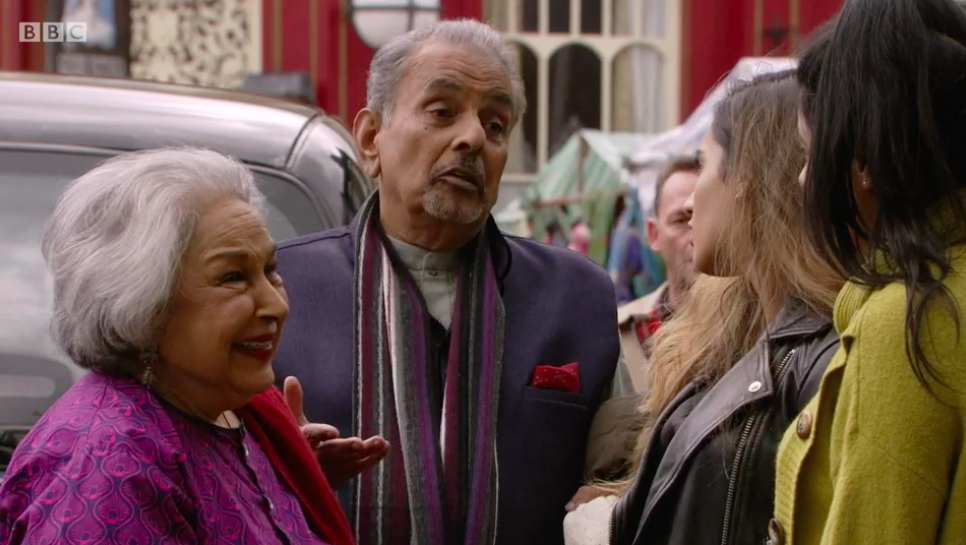 The door has been left open for the couple but there are no plans for them to return (Credit: BBC)

One said: "Mariam and Arshad had so much potential! Why are Kate Oates and Jon Sen decimating the older cast? Older Actors have much to offer it's wrong and it's not right."

A second said: "Didn't realise they were actually leaving. Bad move - there is plenty of scope for previously fostered kids coming to the Square.

"And Mariam and Arshad are wonderful characters of the 'older' generation. Much needed when it comes to Asian families. Hope they're not gone for long."

A third said: "Mariam and Arshad had such great potential, but it was squandered. They should've been kept on. They were never given a fair chance. A massive failure by the EastEnders writers and producers."

Another added: "I'm actually a little bit gutted Mariam and Arshad have left. Loved them. Another blow to the older cast group too. #EastEnders."

Will you miss Mariam and Arshad? Leave us a comment on our Facebook page @EntertainmentDailyFix and let us know what you think!