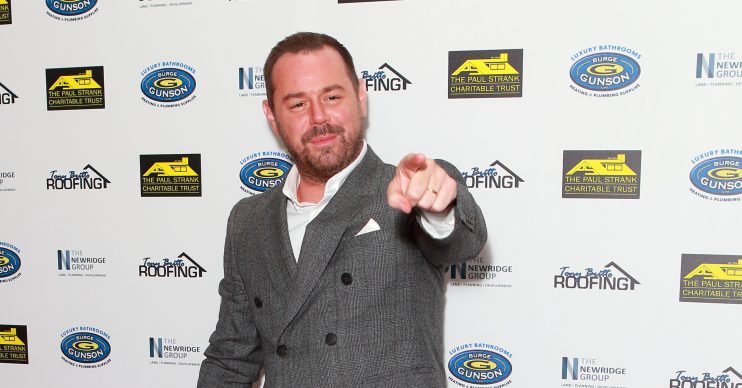 He even brought a bulldog to deal with the problem

Danny Dyer, who plays Mick Carter in EastEnders has bought a bulldog to deal with a mice problem – but says the mutt is “useless”.

The star’s house has been invaded by rodents and while he is aware the little creatures will not harm him, the actor has still been left “upset” by the intrusion.

He said: “I’m having a bit of a nightmare indoors. Unfortunately, I’ve got mice.

“This is the thing, once they’re in your gaff and they can’t hurt you, they’re diddy little things, and you see it running along the skirting board, it really does upset me.

My @sunniedyerxx with our new dog courtesy of @east_london_bulldogs get following people if you proper love a pooch.

The Football Factory star says the mice have been giving him the “heebie-jeebies”, particularly when they hurtle under his sofa at great speed.

He said: “I’ve got a wood burner and one runs out 100 miles an hour under the settee.

“It gives me the heebie-jeebies.

“It’s the front of the mice coming into my gaff and bowling around. Their names are not down, right, so they’re not allowed in my gaff.”

As a result of the mouse issue, Danny has been “seeing stuff” out of the corner of his eye when he is outside his house.

Speaking on Dev Griffin and Alice Levine’s Radio 1 show, he added: “Now I’m seeing stuff when I’m out and about, just looking out of the corner of my eye.”

Have you ever had mice in your home?