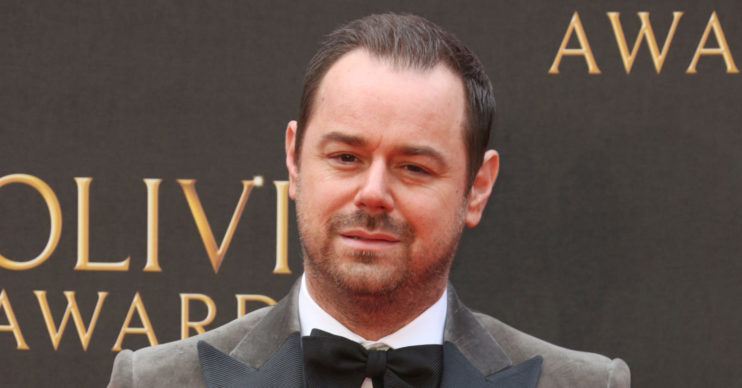 They had a great time!

EastEnders star Danny Dyer once got drunk while filming in the Queen Vic with on-screen son Danny Hatchard.

And the younger Danny – who played his son Lee Carter – has revealed the pair once got completely drunk while sampling the real booze on offer.

He has said how the pub had one working beer tap – and they took full advantage during a long day of filming.

Hatchard told the Daily Star: “Behind the bar in the Vic, one of the pumps used to be a real pump. It used to let out real beer.

“We was filming a scene where me and him would down half a pint.

“But there was quite a few technical difficulties going on, so me and him were downing seven or eight or nine half-pints. By the end we was [expletive] hammered.

“And then we had a full day’s worth of filming to film. Luckily we were able to sober ourselves up, but it was a rookie mistake.”

Dyer quit drinking after he took two months off work to deal with some personal issues.

The actor had been ordered by bosses to straighten himself out after an incident at an awards ceremony in 2017.

He flew to South Africa for an extended break – and with the support of his family managed to deal with his issues.

However, after getting back on track he returned to the show.

Danny later spoke frankly about his struggles and how he can back from them.

The actor added of his drinking: “I hate what it does to me, the way it makes me behave. Problem is that once I start, I can’t stop.”