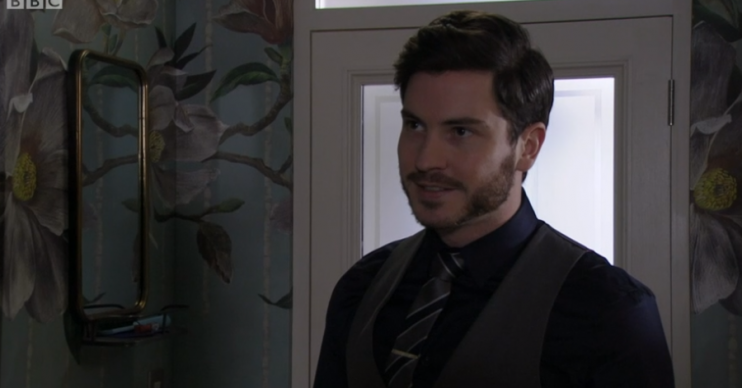 Viewers of Coronation Street and EastEnders have accused the soaps of being out of touch with the current situation regarding the coronvirus crisis.

Monday night (March 17) saw storylines across EastEnders and Coronation Street cause fans to point out perceived ‘errors’ given what’s going on in the real world.

In fact, Corrie did have a handwashing reference last night after Geoff told Yasmeen, who had been busy cleaning the bathroom: “You are remembering to sing Happy Birthday twice like I told you?”

While many believed this was an inserted scene in reference to the government’s advice on handwashing, Coronation Street’s official Twitter account revealed the scene was written in December and they had no idea it would be so relevant now!

It was written back in December – we had no idea it would mean something else entirely now! 🤔

However, despite this coincidental scene, some fans didn’t believe the soap had gone far enough given Emma Brooker was then seen planning a holiday with boyfriend Seb to Australia.

With travel hugely restricted, it’s not likely either of these things would be possible.

Good luck getting a flight to Cyprus with the Coronavirus Geoff!! #Corrie

Come on #Corrie, you inserted the handwashing bit, now your talking blase about Australia trips, do you realise how ridiculous that sounds!*!

#Corrie Fiona is paying for Seb and Emma to go to Australia for Christmas? If this Coronavirus is going to be a long-term thing, it’ll be money wasted lol

Over in EastEnders, Gray Atkins and wife Chantelle need to tighten their belts due to Gray’s suspension from his job.

Chantelle has got herself a job at the Panesars’ call centre, and Gray has done his bit too – by selling his season ticket for Tottenham Hotspur.

But with all Premier League games cancelled until April 3, if not beyond, and it looking likely the seasons might not finish at all, fans have been left wondering how Gray managed to get any money for it!

@bbceastenders @_TobyAlexander I think there should have been some editing in last nights #Eastenders. What use is Gray’s @SpursOfficial Season ticket when the @premierleague season is currently postponed? 😂

Gray also sold his spurs season ticket. Good business sense when the season has been suspended due to coronavirus #eastenders

In fact, with soaps filming at least six to eight weeks in advance, and the world changing so rapidly as a result of the coronavirus, it would be very diffcult to correct every single scene that might seem out of place at the moment.

Sometimes soaps and dramas will film a scene at the last minute and slot it in to reflect real-life events.

A rep for the show has since said there will be another reference to it in tonight’s episode (Tuesday, March 17).

A Coronation Street spokesperson told Digital Spy: “Because we script and shoot so far in advance, we don’t generally reflect contemporary issues.

“However, we are going to use the soaps to remind people of important public health issues such as the need to wash their hands. We’ll try and do more such messages going forward.”

With the ongoing coronavirus crisis, fans have been concerned their favourite shows would be suspended or even cancelled.

Rumours circulated over the weekend that Coronation Street would be cut to two episodes a week.

However, a statement issued by ITV insisted they were putting the “wellbeing and safety all out colleagues” first, but that they were “confident” they could keep up the filming schedule.

Do you think soaps should reference the coronavirus? Leave us a comment on our Facebook page @EntertainmentDailyFix and let us know what you think of this story.