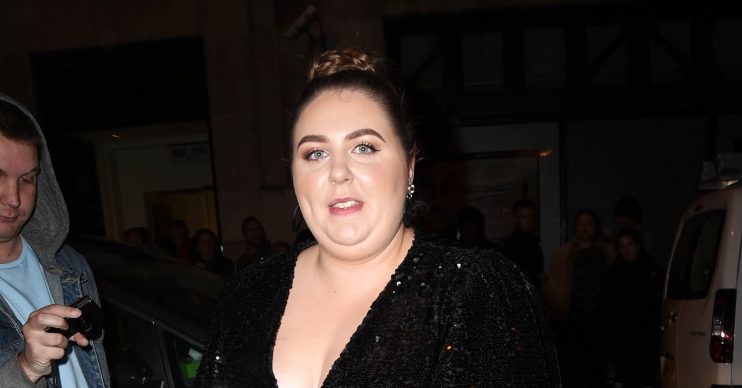 In her latest picture, EastEnders star Clair has shared beautiful swimsuit snaps whilst enjoying her time on a boat and by the pool.

Week in Limassol, A lifetime of Memories 🌴 { ft. a pair of water babies }

Clair captioned the post “Week in Limassol, a lifetime of memories {ft. a pair of water babies}.”

Fans commented on her pictures. One wrote: “Hope you are having the best time xxxx.”

A second commented: “I love these pics.”

A third wrote: “You are so beautiful.”

Clair, who plays Bernadette Taylor in the BBC soap, shared snaps from her holiday earlier this week.

A third added: “You look stunning.”

However, after Bailey found Tiffany’s leaving present for the siblings in the bin, Bernie told Keegan to stop Tiff from leaving.

The couple appear to be loved up, however, it’s obvious Bernadette is struggling to forgive Tiffany.