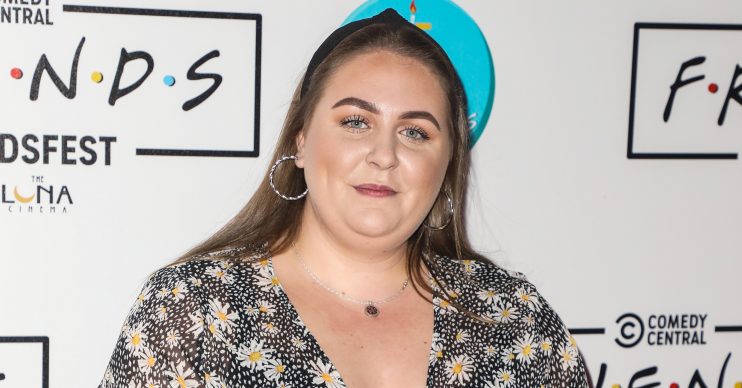 Clair posted pictures from the event on her Instagram page.

In the first picture, Clair can be seen with friends including Clay Milner Russell, who plays Bobby Beale in the BBC soap, Milly Zero, who plays Dotty Cotton, Tilly Keeper, who plays Louise Mitchell and Clair’s boyfriend Lewis Wood.

Clair’s joined EastEnders in 2017 as Bernadette, one of Karen Taylor’s children.

Last New Year’s Eve, Bernie came out to Karen, but unfortunately she hasn’t been lucky in love.

Although Bernie may not have found love, she recently became an auntie for the third time, as her brother Keanu and his fiancé Louise recently welcomed a daughter, who they named Peggy.

Read More: EastEnders viewers confused as Tommy’s handheld game cuts out along with the Slaters electricity

Although Bernie doesn’t know it, she will become an auntie once again when Sharon Taylor gives birth, as she pregnant with Keanu’s child.

With the truth set to come out this Christmas as Sharon’s husband Phil learns the truth, what will that mean for Keanu and Sharon?