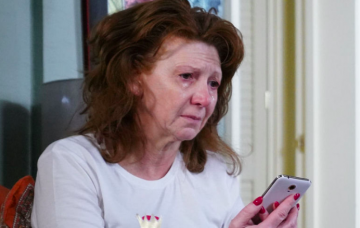 Carmel thinks Bruno is truly sorry for what he's done

Carmel Kazemi is going to put through more horrors in EastEnders next week.

The market manager is grieving over the brutal murder of her teenage son Shakil. 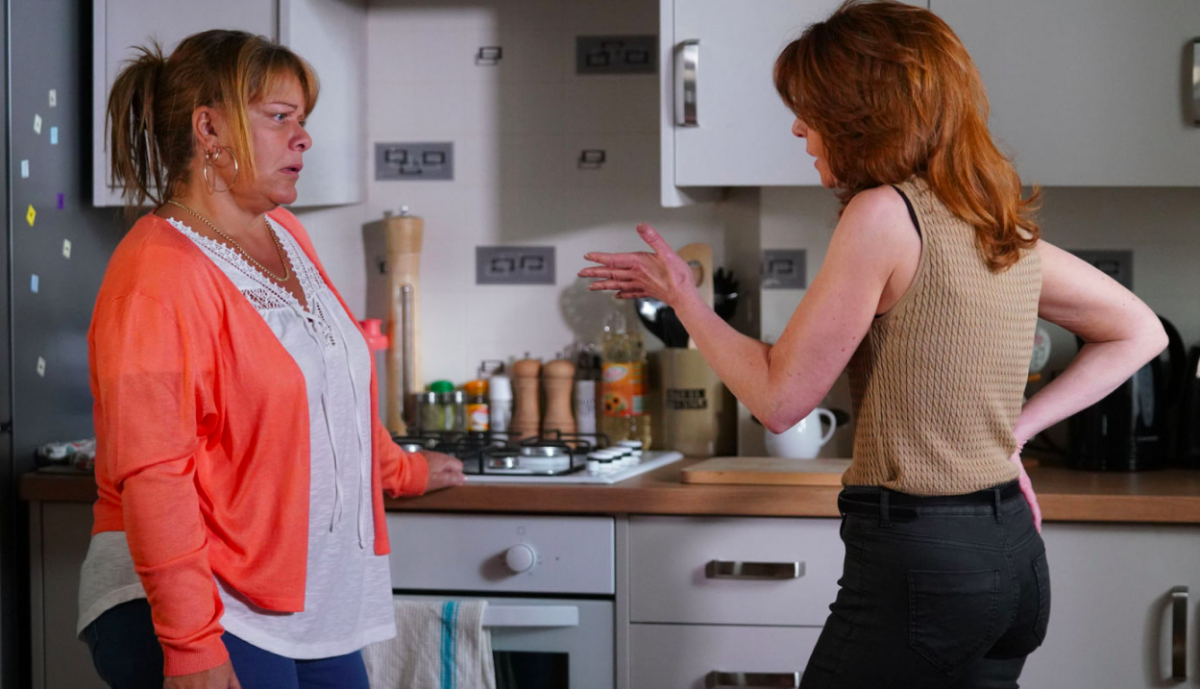 While she was lucky enough to see his killer Bruno be sent to prison, Carmel’s kind heart is going to be used against her in the most awful way.

Bruno’s mother will turn up on her door step again next week.

Viewers have seen how Bruno convinced his mum to bring Carmel to visit him in prison so he could apologise.

However his seemingly heartfelt apology was quickly revealed to be nothing of the sort.

After Carmel left, the cruel murderer bragged to his mother how Carmel would help him be freed early.

Fortunately his mother Sophie was disgusted by her son’s behaviour, but not enough to yet tell Carmel what he had done. 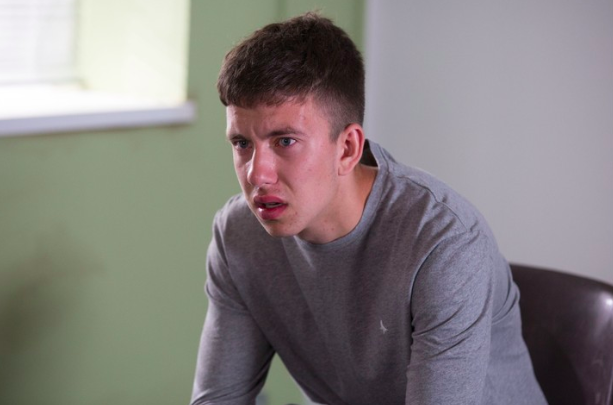 And now Carmel is going to be drawn further into Bruno and Sophie’s web while her son Kush is falling apart over Shakil’s death.

Since Bruno has gone to prison, his mum Sophie has been plagued by problems from his gang.

So she turns to Carmel to help her get another flat to save her from this harassment but it only fuels the former councillor’s insistence that she must help Bruno too.

Convinced Bruno has changed, Carmel agrees to write a letter to his lawyer supporting his application for a reduction in sentence.

Fans will be hoping the reality of what Sophie would be allowing to happen must surely dawn on her and give her second thoughts.

But will she speak up and stop her killer son from conning Carmel into helping him be released back into the criminal embrace of his gang?

And will this be a shock hint of how actress Bonnie Langford leaves Walford? Leave us a comment on our Facebook page @EntertainmentDailyFix and let us know what you think!