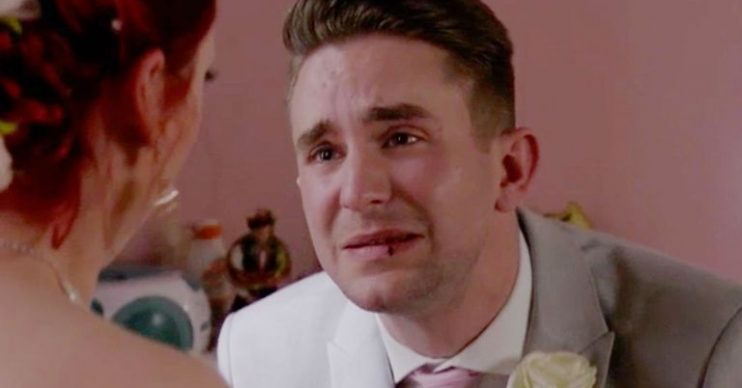 EastEnders’ Callum ‘kidnapped by Keanu for revenge on Ben’

Keanu's secret will come out next month

Keanu Taylor’s revenge will see him kidnap Callum Highway in EastEnders it has been claimed.

The Daily Star Sunday has shown pictures of Ben Mitchell’s love as he is tied up and beaten by Keanu.

Fans know Keanu was forced to fake his death after Ben got Martin Fowler to murder him in return for destroying evidence of Martin’s hit and run.

But with the secret of his ‘murder’ being revealed to more and more people, it is only a matter of time before the real truth comes out.

And filming pictures have revealed that Keanu will return in time for the 35th anniversary, and he will have revenge in mind on Ben.

An EastEnders insider told the newspaper: “He looks set to return and have his revenge on Ben ahead of the soap’s explosive 35th on February 19, which also coincides with the birth of his baby with Sharon.

“The week is going to be huge and will see at least one character killed off as the locals attend a boat party down the River Thames.”