EastEnders fans are convinced Ben Mitchell is set to be murdered in a huge whodunit mystery for the soap's 35th anniversary next year.

Ben returned to the Square this month and has set about making a lot of enemies in a short amount of time, including his dad Phil. 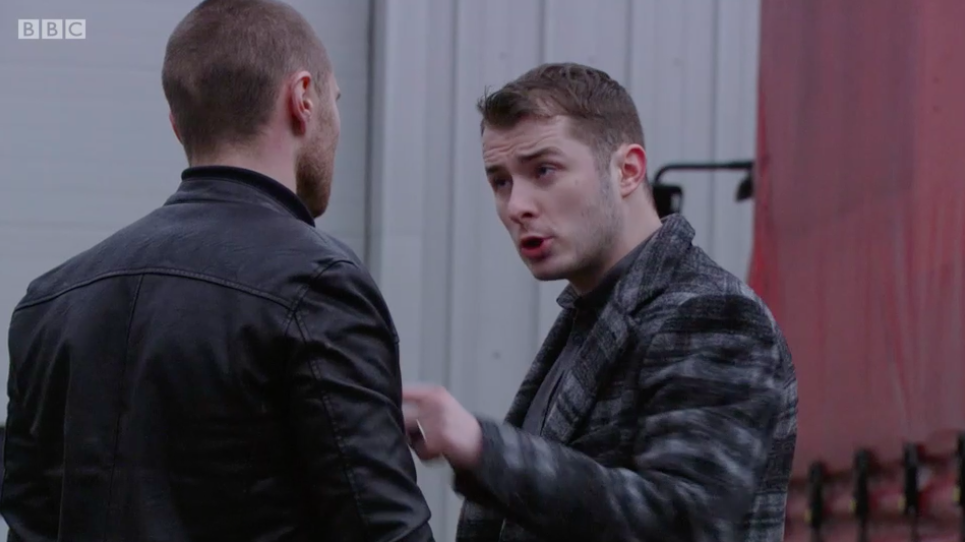 Ben has shown his nasty side since returning to Walford (Credit: BBC)

Read more: EastEnders slammed for not having enough non-white characters by former star

And fans think that's because the show is gearing up to have him killed in one of their classic whodunit plots like 'Who killed Lucy?' or 'Who shot Phil?'.

The show will celebrate its 35th anniversary next February and fans think the shock attacker will be exposed then - with everyone from his dad Phil to his mum Kathy being potential suspects.

One fan said on Digital Spy forums: "I could see EastEnders doing a ‘Who Killed Ben Mitchell?’ storyline.

"The new Ben is a nasty piece of work, involving himself in people trafficking, and I’m already seeing signposting of potential suspects being lined up."

A second said: "A whodnnit is only as good as the cast and build up to it, as well as the fall out from it.

"While I’m not 100% sure they’d kill Ben off, I can see him definitely being attacked badly - shot, hit and run, something like that - and possibly in a coma for a good while, possibly until the reveal. 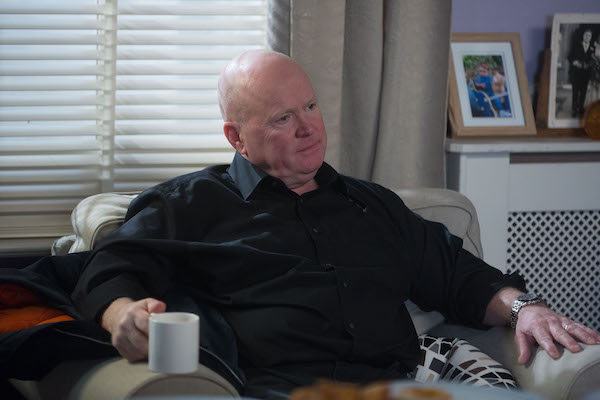 Could Phil murder his own son? (Credit: BBC)

Read more: EastEnders SPOILER: Bex hits the bottle as she cracks under pressure

"It's EastEnders' version of the 'big stunt' the ITV soaps use and in a way it’s almost a tradition I think. It certainly is a sure-fire way to bring viewers in, especially if it’s a big character with lots of links to the Square.

"I just can’t see Ben not being taken down given the way the show is being written at the moment - he’s making a lot of enemies very quickly, and it looks set only to continue."

Another said: "I think it's definitely building up to a 'who killed Ben' storyline. Why else bring a character back with such an awful personality transplant?"

A fourth said: "Something has to happen to Ben somewhere down the line, due, to his nastiness.. on the other hand, if they are building Ben up to be a successor to Phil then he could be the next invincible character, where no matter what he does, there are no consequences.

"Although I'm not keen on the 'Caveman' act he has returned with. I like the way he has a plan and not just a general 'Yes I get on well with my dad', 'Oh I hate my dad' act.

"Whether it would all lead to his demise or injury, who knows, but if they do it right it could be very good."

It would definitely be explosive!

Do you think this could happen? Leave us a comment on our Facebook page @EntertainmentDailyFix and let us know what you think!