EastEnders has announced the new actor who will play Bobby Beale.

Bobby Beale returns to Walford! After a three year stint behind bars, he’ll be coming home this summer, but will he be welcome?

Clay Milner Russell is set to make his television debut and take on the role of Bobby in #EastEnders. pic.twitter.com/bng3tDncLJ

They wrote: "Bobby Beale returns to Walford! After a three year stint behind bars, he'll be coming home this summer, but is he welcome?"

"Clay Miler Russell is set to make his television debut and take on the role of Bobby in #EastEnders."

Clay will be taking over the role of Bobby from Eliot Carrington who played Bobby from 2014-2017.

On Good Friday 2014, the 'Who killed Lucy Beale?' storyline kicked off after Lucy was found dead on Walford Common.

For 10 months, no one knew who killed Lucy.

Although there were many suspects, Bobby wasn't one of them.

In February 2015, in a flashback it was revealed Bobby had hit Lucy over the head with a jewellery box, killing her. 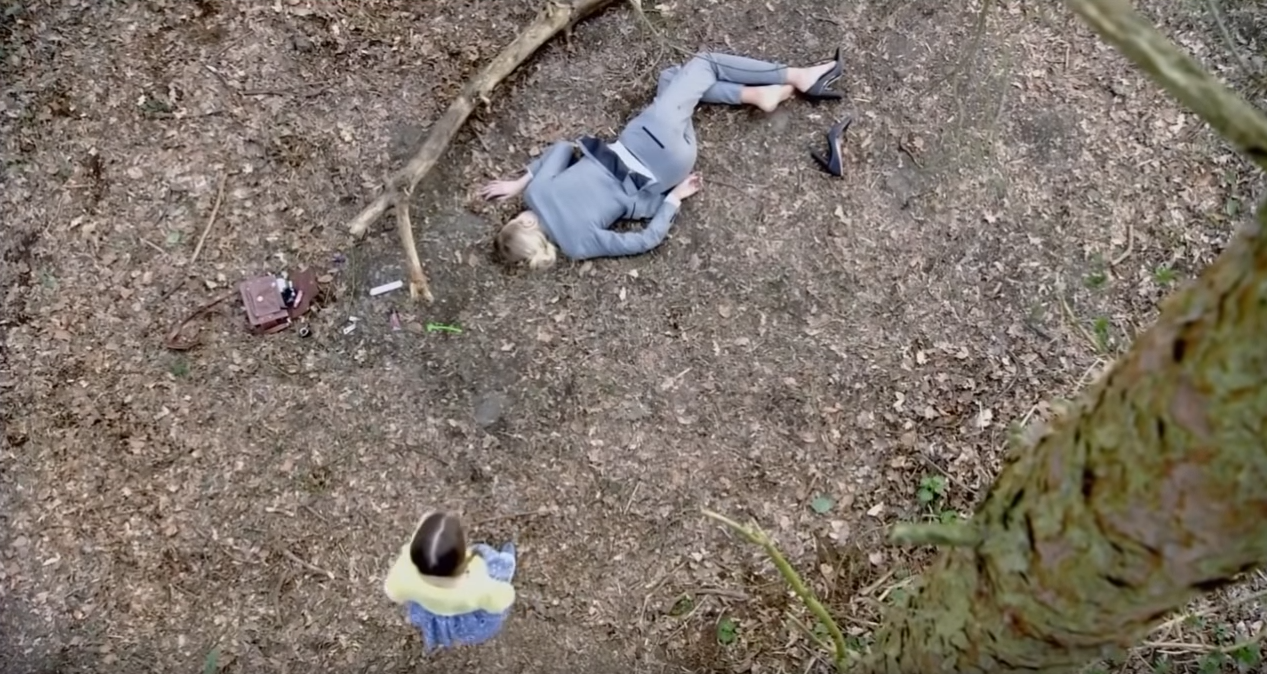 However, Jane lied to Ian, Peter and Cindy that she had killed Bobby.

Ian saw that she was covering for Bobby, though, and Jane admitted to him she moved Lucy's body and convinced Bobby that he hadn't killed her.

The Beales decided to keep the circumstances of Lucy's death a secret from Bobby, the police, and other Walford residents.

After an argument with Jane, Bobby smashed her car wing mirror and hit her over the head three times.

As he went to alert his dad at Martin and Stacey's wedding reception he said: "Dad... DAD... I killed Mum. Just like I killed Lucy."

As he was arrested, in custody Bobby admitted he killed Lucy.

Bobby was sentenced to three years in prison for killing Lucy. He was also given one year for the attack on Jane with the sentences running together.