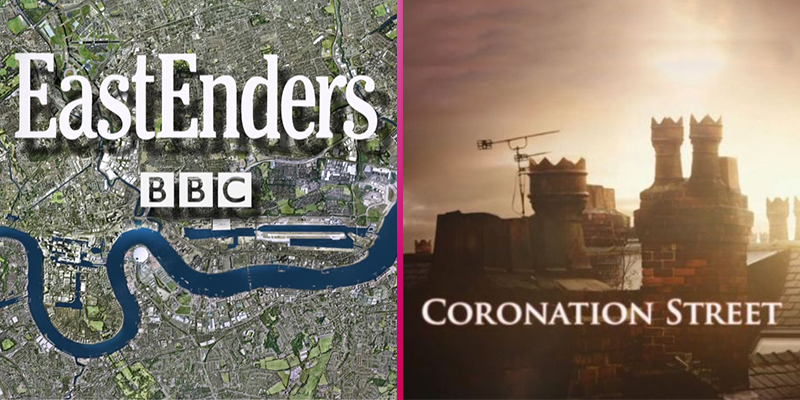 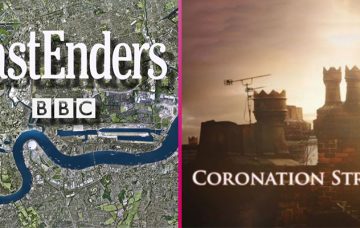 Which one will you be watching?

Soap fans will be forced to make a very difficult choice over the festive period – do they prefer Easties or Corrie?

In a very rare clash of schedules, the rival ITV and BBC soaps will go head to head on New Year’s Day.

Surely this isn’t in the spirit of Christmas?

EastEnders and Coronation Street will go head-to-head with hour-long episodes at 8pm.

While we all know you can catch up with any missed episodes later on in the evening, or the next day, it’s never the same when everyone has already watched it before you!

Read more: When will Jake Wood return to EastEnders after Max Branning break?

And it’s all too easy to accidentally hear a spoiler without meaning to!

Remember Mick Carter getting shot earlier this year, or the shocking deaths of Roxy and Ronnie Mitchell the year before? A double death that many fans still haven’t got over.

The year before, fans were in tears when Mary Brown decided not to leave Weatherfield for Africa when she had second thoughts about leaving the Street – and Norris Cole.

This year, EastEnders has already promised us an explosive reveal in the Slater household.

So who will win the battle of the soaps? Who will you choose?

Team Coronation Street or Team EastEnders – which are you? Leave us a comment on our Facebook page @EntertainmentDailyFix and let us know what you think!