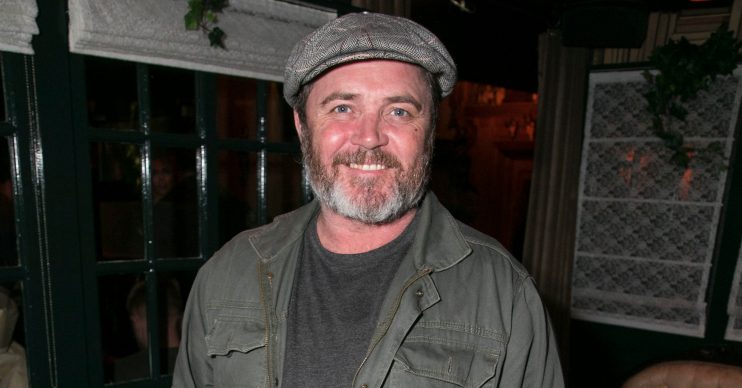 He lives in South Africa

Former EastEnders star Alex Ferns’ home is often set upon by an angry troop of baboons.

The 50-year-old actor – who played evil Trevor Morgan from 2000 to 2002 – now lives in Cape Town with his family, but his South African abode has been terrorised by the cheeky monkeys.

He said: “Baboons come down and wreak havoc. There’s one troop of 45 that live just above us in the mountain.”

The baboons once tore open a 5kg back of sugar, leaving his house in a mess.

He is quoted by the Daily Star newspaper as saying: “They even come into my house and steal sugar.

“A big 5kg bag was literally opened and scattered about the house.”

Alex’s EastEnders character Trevor was once named as “Britain’s most-hated soap villain” after he sexually assaulted his wife Little Mo Slater (Kacey Ainsworth) and would frequently beat her.

Earlier this year, Kacey admitted the hard-hitting plot had a “physical impact” on her.

She said on Loose Women: “When I was on EastEnders, they’re long days, they’re 12 hour days and they’re six days a week. So, I was being Mo longer than I was being myself, and I do think they do have a physical impact.

“And then I’d begin the next morning, I’d be up at five to be in the morning and they’d have to turn me upside down on the makeup chair and put cold spoons on my eyes to try and get my eyes to go back to normal so that I could shoot a scene in the café where I gave Dot a bacon sandwich or whatever.

“So it was relentless and it was hard, but you were always aware that you were playing someone else.”

Mo eventually fought back and Trevor was arrested, and he later died in a house explosion in November 2002, so Alex left the role.

Kacey departed Walford in May 2006.