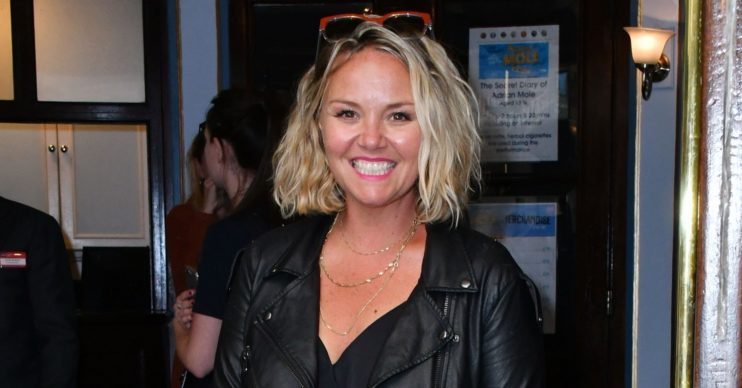 Soap star Charlie Brooks has spoke about the potential of Janine Butcher returning to EastEnders.

The actress played Janine in the soap until 2014, when she quit for a career in the theatre.

But now, she has hinted about a comeback for the legendary villain – and delighted fans.

Speaking on an Instagram Live Q&A with fans, Charlie said: “Janine was so fun to play.

“I was so lucky. I got so many opportunities to play wonderful stories. She was agoraphobic, she was a prostitute at one point, she had major family issues, relationships and was married four times. And you know none of those ended very happily . Most of them ended in death.

“I always think she was hugely misunderstood, so would I go back? Yes, yes I would.”

She added: “It would be really interesting to see how she’s grown – if she’s changed.

“She’s got a daughter so I wonder if that may have helped her in her journey to be a more decent person.

“It was a great place to work, I learned so much and met some of the best people.”

She admitted it was liberating stepping away from life in the limelight, but she does wonder where her alter ego has ended up.

Appearing on ITV’s Loose Women last year, she said: “You feel like you can breathe, slightly. And that would be my biggest fear, going back into it.

“It kind of turns your life upside down slightly, which is brilliant in some aspects.

“I love the show and love Janine, and I’m always intrigued to figure out where she’s been and what she’s up to, because she’s so fun.

She added to the Loose Women panel: “Well, I could – potentially. I always say the same answer, ‘never say never’. You never know – she’s in France, swanning it up with Scarlett.”

Do you want Janine back? Leave us a comment on our Facebook page @EntertainmentDailyFix and let us know what you think!