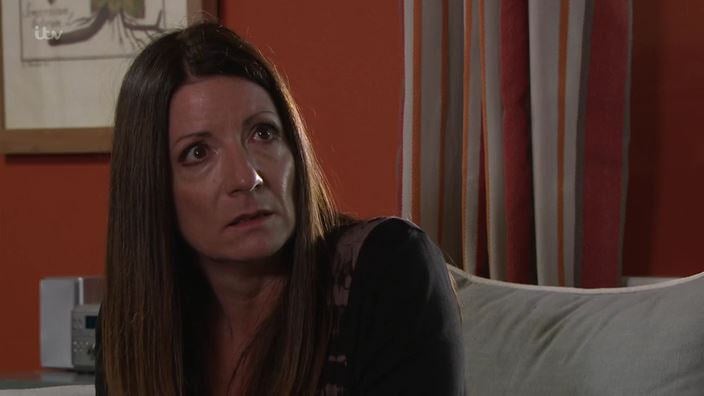 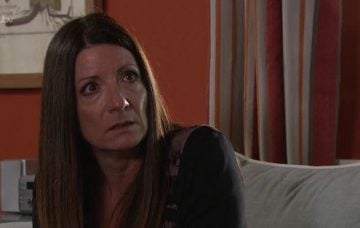 He has played the popular character since 2002

Viewers shared their ‘spot’ of the actor on Twitter.

One wrote: “Was that Mike Milligan from Tracy Beaker?”

A third put: “Not gonna lie I’m over excited to see Mike from Tracy Beaker in #Emmerdale”

A fifth added: “Oh my god it’s Mike from Tracy Beaker… so many childhood memories #Emmerdale”

Connor has played Mike since 2002 and continues to play the role in The Dumping Ground which has been running since 2013.

Connor first appeared in Emmerdale last month after Harriet was locked in the church. Harriet gave her old work colleague a list of names of people who could be stalking her and he would look into it.

He appeared in tonight’s episode (May 3) with the names of those who could potentially be after Harriet.

When Harriet saw the name Will Taylor she told Geoff it must be a computer glitch as he died just after he got out of prison, however Geoff broke the news that Will was actually still alive and free.

Harriet then told Dawn, unaware her ex-stepdaughter knew her dad was still alive.

Dawn gave the performance of a lifetime pretending to be shocked, but she soon went to see her dad to warn him that Harriet and the police now know he’s alive and could be her stalker.

Harriet was a police officer before her days as a vicar and had a fake relationship with know drug dealer Will Taylor, who knew Harriet as Michelle.

Once Harriet got enough evidence, she had Will sent down but now he is back for his revenge.

Did you recognise Connor in Emmerdale? Leave us a comment on our Facebook page @EntertainmentDailyFix and let us know what you think!