Former Coronation Street actress Denise Welch has teased a storyline detail that could lead to the return of her character Natalie Barnes.

Denise joined Corrie in 1997 after her son Tony, co-owner of MVB Motors, suffered a breakdown due to hitting and killing Joyce Smedley with his car.

During her time on the show she was involved in some big scandals including an affair with Kevin Webster. 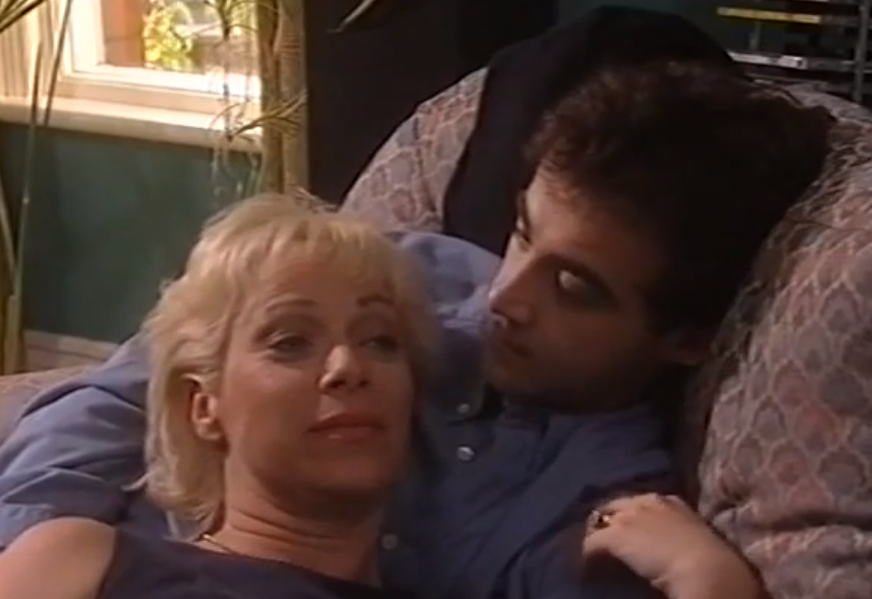 Natalie and Kevin had an affair (Credit: ITV)

She went onto marry Des Barnes but he died less than a month after their wedding after he was attacked and then had a heart attack.

The Rovers landlady left the street in 2000 soon after she discovered was pregnant with Vinny Sorrell's baby.

However Denise recently recalled a small detail that could lead to Natalie's return - Kevin's car garage is still partially owned by Natalie... or so she thinks. 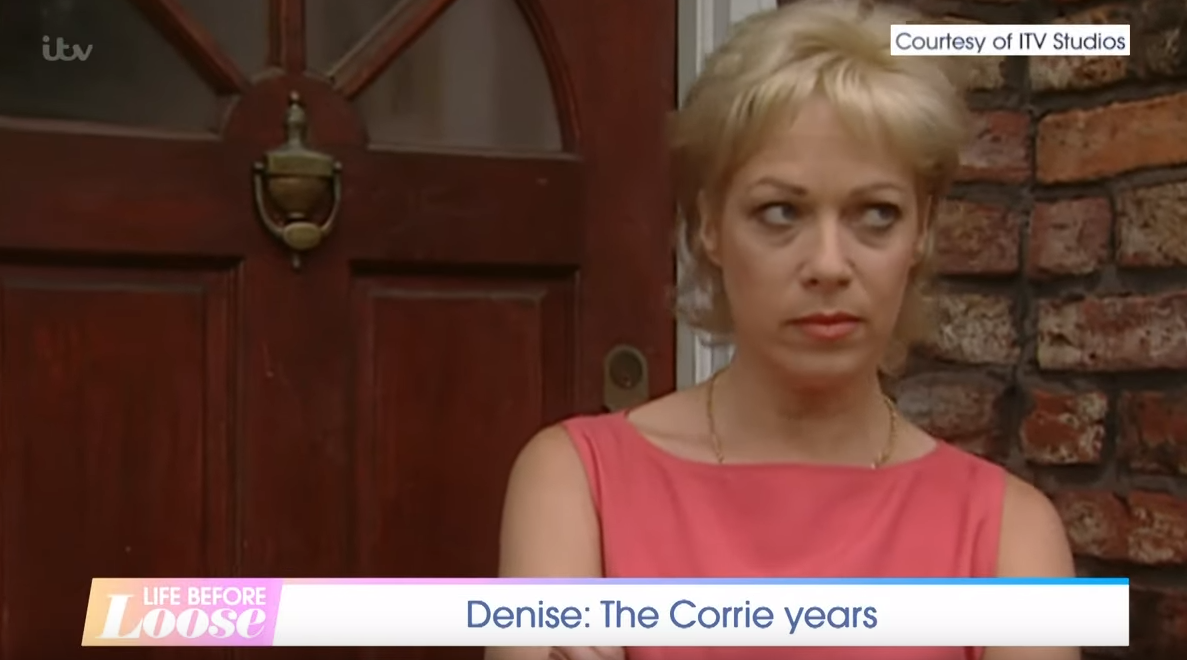 Denise played Natalie in Corrie from 1997 till 2000 (Credit: YouTube/Loose Women)

Read More: Coronation Street's Alexandra Mardell reveals she has a hole in her heart

I still think Natalie owns half that garage, just saying...

Tony sold his half of the garage to Natalie before he left in 1998, however it hasn't been revealed what Natalie did with the business after she left, or if she still has shares in it. 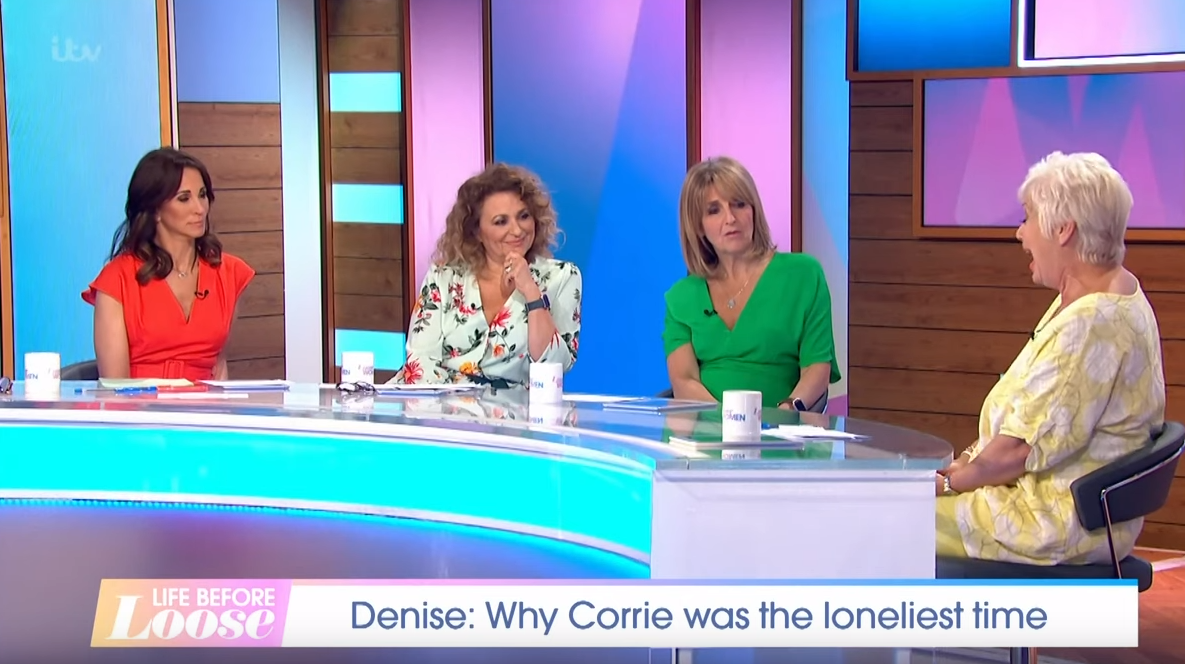 Read More: Loose Women to celebrate 20th anniversary with "most emotional episode yet"

Since leaving Coronation Street Denise went onto star in Waterloo Road from 2006 till 2010.

She has also made appearances in Holby City, The Bill, Doctors, Casualty, Benidorm and EastEnders.

In 2011 Denise competed in Dancing On Ice where she was partnered with professional ice skater Matt Evers.