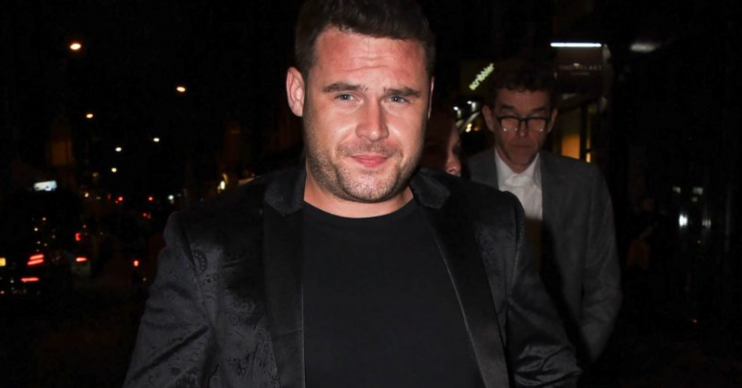 The Aaron Dingle actor, 28, called Isobel his “best friend in the world” as he gave his best wishes in a caption on two images showing the young actress in a school uniform and also looking unimpressed in character as Liv Flaherty.

And although the two pals are known to be tight on screen and off, Isobel bantered about Danny’s picture selections in the comments section, much to other fans’ amusement.

“What the hell is this,” she remarked, picking up nearly four hundred Likes for it in three hours for her comment.

HBD to my best friend in the world

“Looks like a super embarrassing best mate to me, bless him,” joked one fan by way of response to Isobel’s tongue-in-cheek question.

“Awwww cute,” added another, referring to the acting stars’ friendship.

And another person added: “Love you guys!”

And as other commenters rushed to offer their congratulations for her big day, many also pointed out they shared a birthday with Isobel.

Earlier this month fans praised emotional scenes between the two actors as a highlight of recent episodes of the ITV soap and the pair have featured on each other’s social media accounts before now.

Danny has also made use of his Instagram to help support Isobel’s musical performances and she has been posting original songs and covers on her YouTube channel for a couple of years.