The last time we saw Clayton Hibbs on Coronation Street he was being carted back to prison after holding his mum, Shona Ramsey hostage.

Despite facing years behind bars for both killing Kylie Platt and then escaping, actor Callum Harrison, who played Clayton has admitted he'd love a return to the soap.

Speaking on the red carpet at this year's British Soap Awards, where Corrie walked away the big winner, Callum told Metro.co.uk that he'd be keen for a comeback. 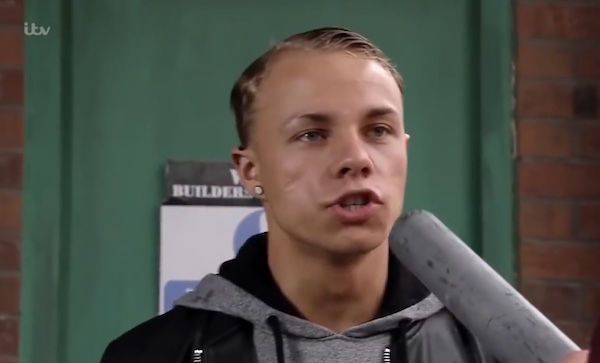 Could we be seeing Clayton again? (Credit: ITV/YouTube)

When asked if there were any plans for him to come back, Callum said: "I don't know anything as of yet, but I would like to go down the route of changing Clayton's life around and showing knife crime.

"Knife crime is a big thing nowadays, so I'd love to be able to go through Clayton's life and change him round and hopefully give a good example to the people." 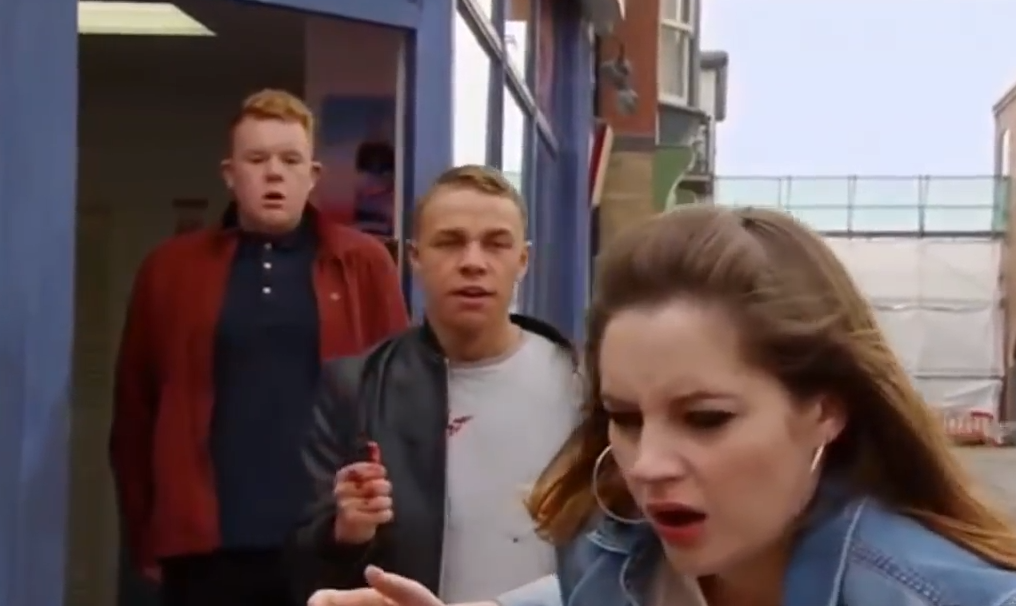 I'd love to be able to go through Clayton's life and change him round.

But would Kylie's widower, David Platt, be so keen to help Clayton turn his life around?

The killer's mum, Shona was torn when her son came back into her life, given she was in a relationship with David at the time.

But a mother's love was stronger and she agreed to visit him in prison.

It turned out Clayton's dad had died and he was being released for the funeral, but Shona, who attended with Billy, quickly realised her son was planning an escape attempt. 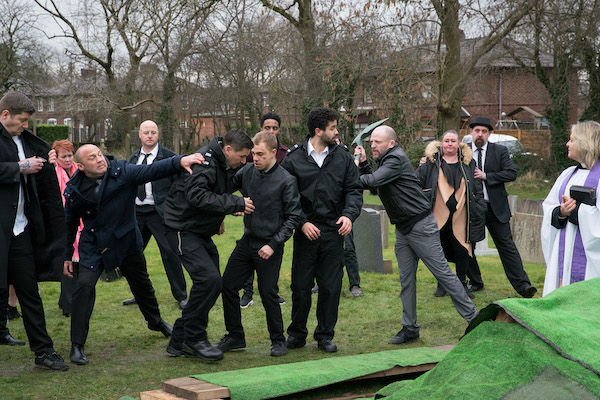 Clayton and his gang masterminded his escape from prison (Credit: ITV)

Clayton managed his escape and later turned up on the Street, jumping into his mum's car and ordering her to drive.

After driving her son to a derelict warehouse, Shona had no choice but to steal money from David's pot at home and take it to Clayton.

She begged him to hand himself into the police and he quickly realised the place was surrounded by the cops. 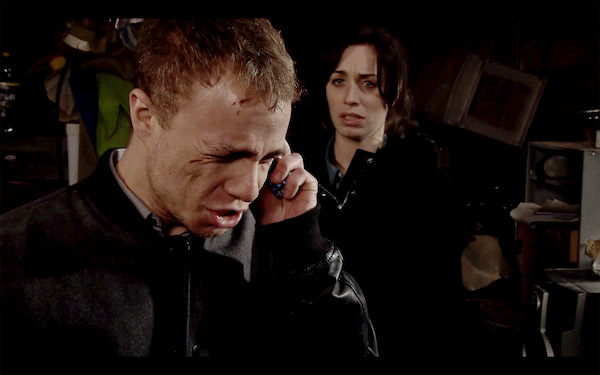 Clayton told them he wanted £10k and a car or his mum would die.

David rushed to the scene, but couldn't do anything to save his girlfriend as she was lead out of the warehouse by her son with a knife being held to her back.

But Shona managed to turn the tables and ended up stabbing her son and freeing herself.

Clayton was taken to hospital where he survived and was sent back to prison for his crimes.

But whether he'll ever be released, remains to be seen.

Would you like to see Clayton return to the cobbles? Leave us a comment on our Facebook page @EntertainmentDailyFix and let us know what you think!