Sinead Tinker's cancer storyline is set to take another dark turn next week as she lies to husband Daniel Osbourne about her treatment.

Last week viewers saw Sinead turn down a future appointment for chemotherapy after the hospital called her with a date for her next session.

But the newlywed lied that she was busy that day, avoiding the appointment after searching online the effects chemo could have on her unborn baby. 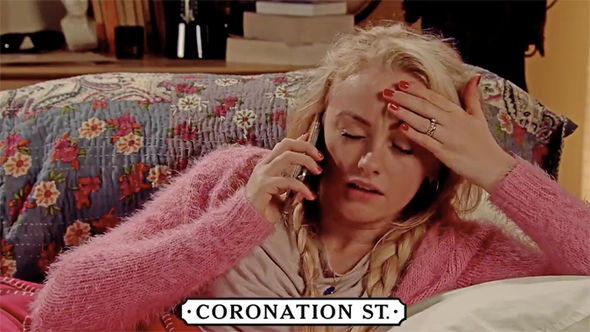 And next week her decision to not have any further treatment is confirmed when she makes a new friend who is also a cancer sufferer.

Her new friend, Steff, persuades Sinead to have a think about alternative treatments for her cancer, giving the mum-to-be food for thought. 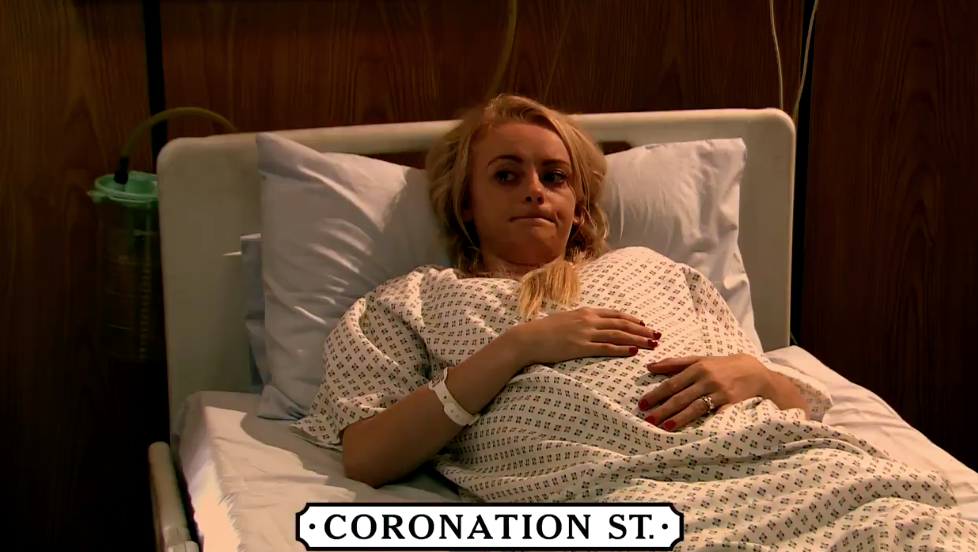 Will Sinead regret her decision to stop chemo? (Credit: ITV)

The official Coronation Street website revealed today: "Sinead invites her new friend Steff round for a brew. They discuss their treatment and alternatives to chemotherapy.

Sinead tells Daniel that she is going to adopt a vegan diet to give the baby a healthier chance.

But while Sinead is set to discuss her new ideas with Daniel, there is just one major piece of information that she is leaving out... the fact that she has given up on her chemotherapy. 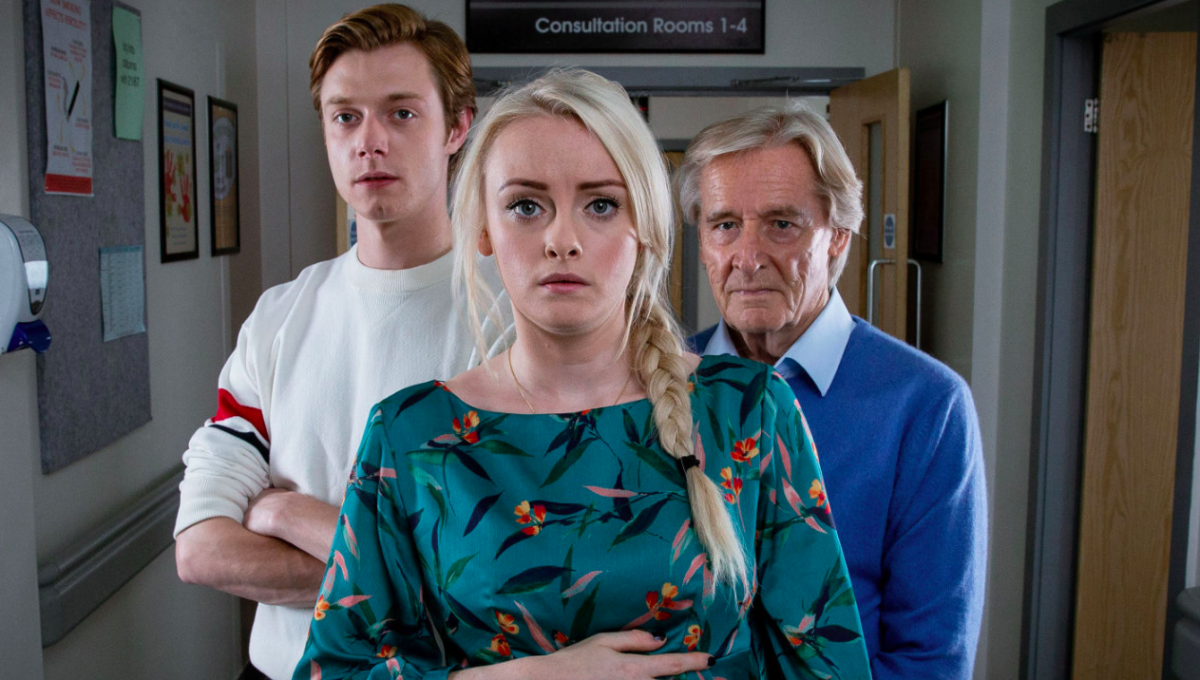 Daniel has no idea Sinead is lying to him again (Credit: ITV)

The website revealed: "Later, Sinead tells Daniel that her chemotherapy went well and she is going to adopt a vegan diet to give the baby a healthier chance."

However, Daniel has absolutely no idea that his wife has stopped her traditional treatment for her cancer and thinks Sinead's new diet is in addition to the chemo. 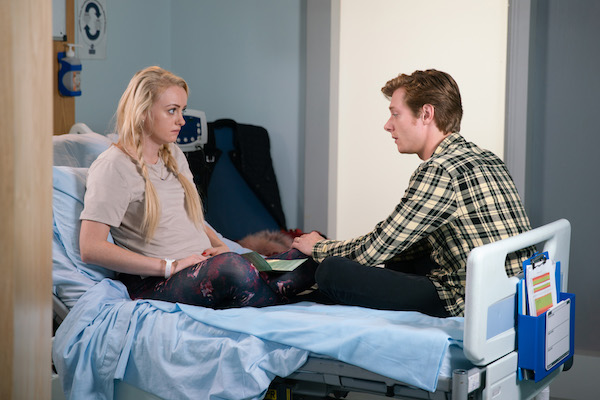 Daniel and Sinead have a rocky road ahead of them (Credit: ITV)

Daniel is set to support his wife on her new menu choices, but how long will it be before he discovers being vegan is the only way she plans to battle cervical cancer?

Do you think Sinead will get away with keeping secrets from Daniel? Leave us a comment on our Facebook page @EntertainmentDailyFix and let us know what you think!