Life appears to be on the up for Sinead and Daniel, after a heart-wrenching time for the young Corrie couple.

She has completed her cancer treatment, and all appears well with baby Bertie. 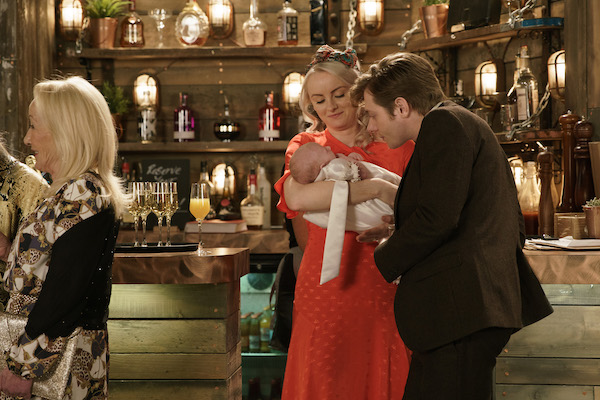 The Osbornes appear on the up (Credit: ITV)

But actor Rob Mallard has warned of more dark times ahead.

He told Metro: "He's in a good place which is usually the point soap writers decide to throw a curve ball in there."

And could that plot twist be the death of Sinead? Some viewers are already fearful the young factory worker will die, following persistent rumours about Katie McGlynn's exit from the soap. 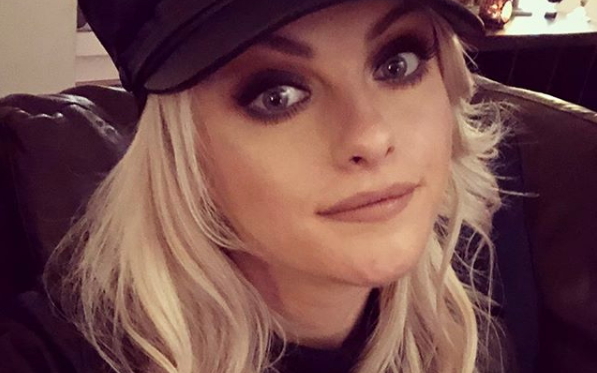 Rob continued: "I think he’s one of those people who believe there’s one person out there for everybody and he’ll think that he’s lost her."

Although Daniel appears happy at the moment, he's an incredibly complex character who can reach tragically low points.

In darker moments, he pushed his own father, Ken Barlow, down the stairs and overdosed on drugs. 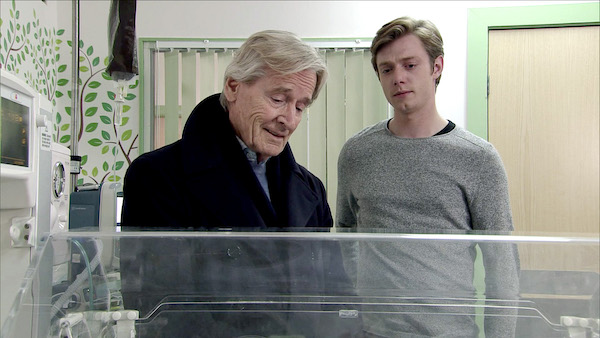 And while further trauma will be devastating for Daniel, it keeps Rob's job interesting.

He added: "You do want to play the darker elements and go further with the trauma."