Actor Chris Gascoyne has revealed the former couple will always get back together no matter what happens as long as they both remain in Weatherfield. 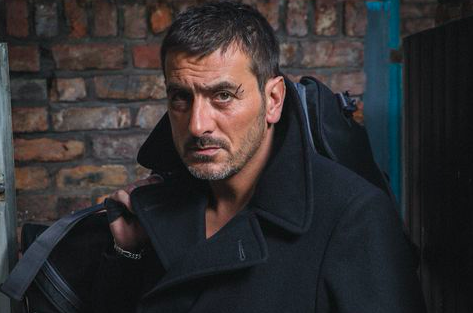 Chris Gascoyne has revealed Peter and Carla will always get back together (Credit: ITV)

Asked if there will always be something between them he said : "I do, until one of them leaves or gets married.

"They are not good for each other, but they will at some point be together.

"I don’t know how they are ever going to have an easy relationship."

Actor Chris added to ITV.com they can’t exist on the show together without them eventually getting back together.

He said: "It’s unfinished business and unless they move to the other end of the world, and just carried on living without each other, they could get back together.

"But the spark is always there while they are still around each other." 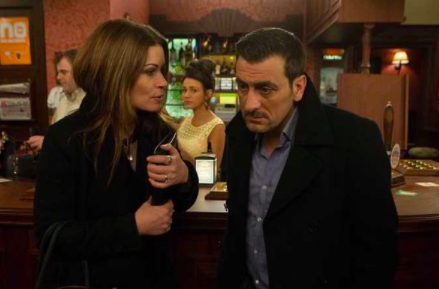 The former couple have had their ups and downs (Credit: ITV)

He added: "It’s very complicated, it’s been on for almost twelve years now.

"Sometimes Peter lets the relationship go and thinks he can move on and Carla won’t let him, and vice versa, or sometimes they have a bit of input in each other’s relationships which puts a spanner in the works and it brings it all to a crashing halt."

Peter is soon going to have his relationship with Carla tested more than ever before when his son Peter is trapped on the burning boat and he realises Carla has something to do with it.

Chris added: "Afterwards it hits him that he could’ve lost his son and that’s when he starts to think about how the fire started. Everything is treated with a higher intensity."

But when Carla seems to hide evidence about who started the fire, Peter grows suspicious and it causes a chasm to open between the pair.

Who could cause Carla to throw her relationship with Peter away?

Who do you think Carla is protecting? Leave us a comment on our Facebook page @EntertainmentDailyFix and let us know what you think!