Paula Lane had to put her "love" for acting first when she left Coronation Street.

Fans of the ITV soap were disappointed when the 32-year-old actress decided to end her run as Kylie Platt in 2016 after six years left on the cobbles, but she has explained it felt like the right career move.

Speaking to North Wales Live, she said: "Some people can't understand it, they think I was mad but there comes a point when actually the love for the job has to come first." 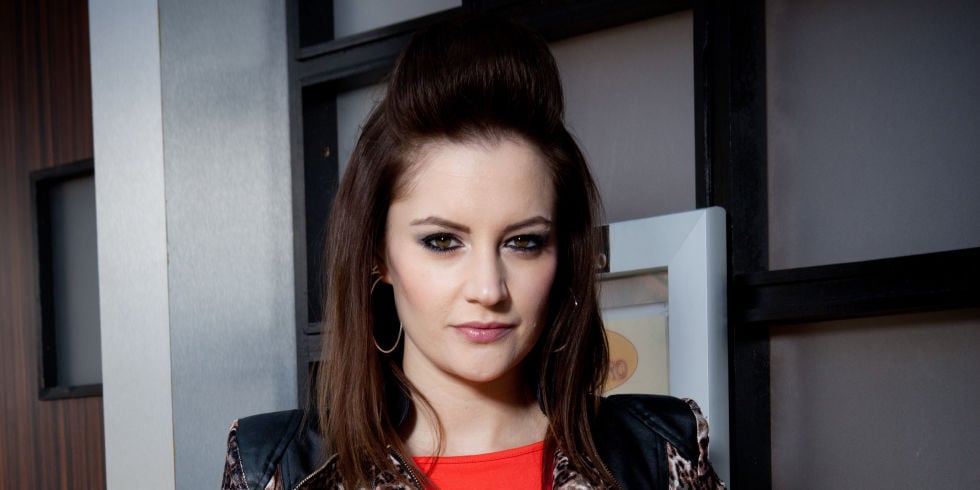 Despite the definitive conclusion to her role on the show - and Paula's stance that it was time to try something knew - she still looks back fondly on her experiences.

She added: "I took her on every journey she could have gone on really. I mean, [Kylie and her boyfriend David Platt] were great weren't they? Absolutely fabulous." 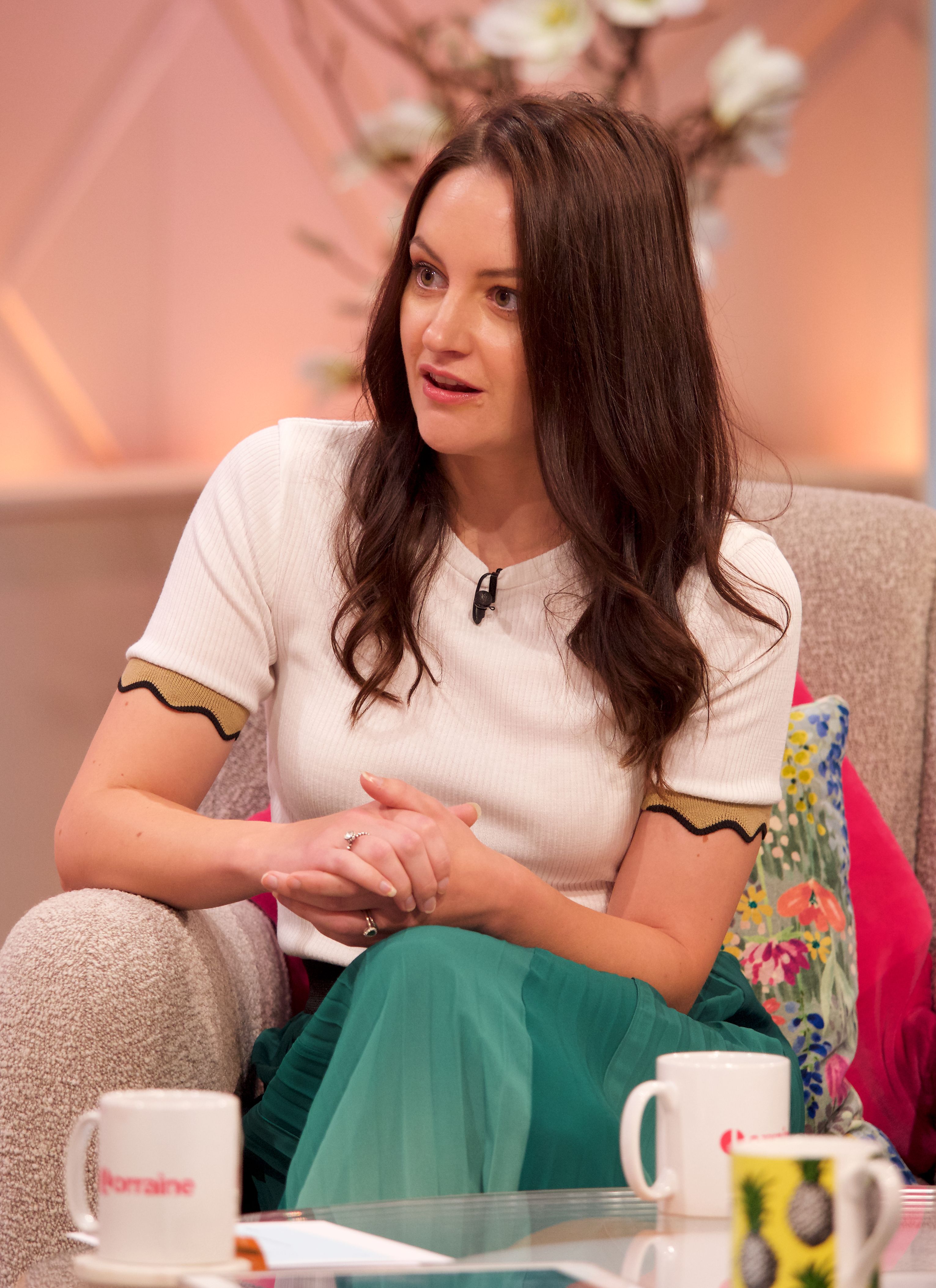 I took her on every journey she could have gone on really.

After leaving Corrie, Paula went on to play Lauren in the UK tour of Cyndi Lauper's musical Kinky Boots.

Appearing on stage has given the star something to think about when it comes to her career, and she admitted returning to television could be an "easy" path to take.

She said: "It's so easy for me to say maybe I'll go back to TV, but this has stretched me so much I just don't know what the future holds."

She said last year: "Life is wonderful. Family is the most important thing to me. Corrie was a rollercoaster and it's given me the building blocks to create my career.

"My last role as Rachel in #BeMoreMartyn was equally as special - a true life lesson in believing you can achieve anything if you work hard enough.

"I find it fascinating that both my roles post-Corrie ring out the message, 'Just be who you want to be'."

Do you miss Kylie? Leave us a comment on our Facebook page @EntertainmentDailyFix and let us know.