Mikey North has denied he shared a kiss with his Coronation Street co-star Alison King.

At the weekend, a video was published by The Sun which appeared to show the pair kiss in the audience at the National Television Awards last week.

An onlooker claimed Alison, who is engaged, was "waving her arms and looking rowdy" as she sat next to Mikey, who plays Gary Windass in the soap. 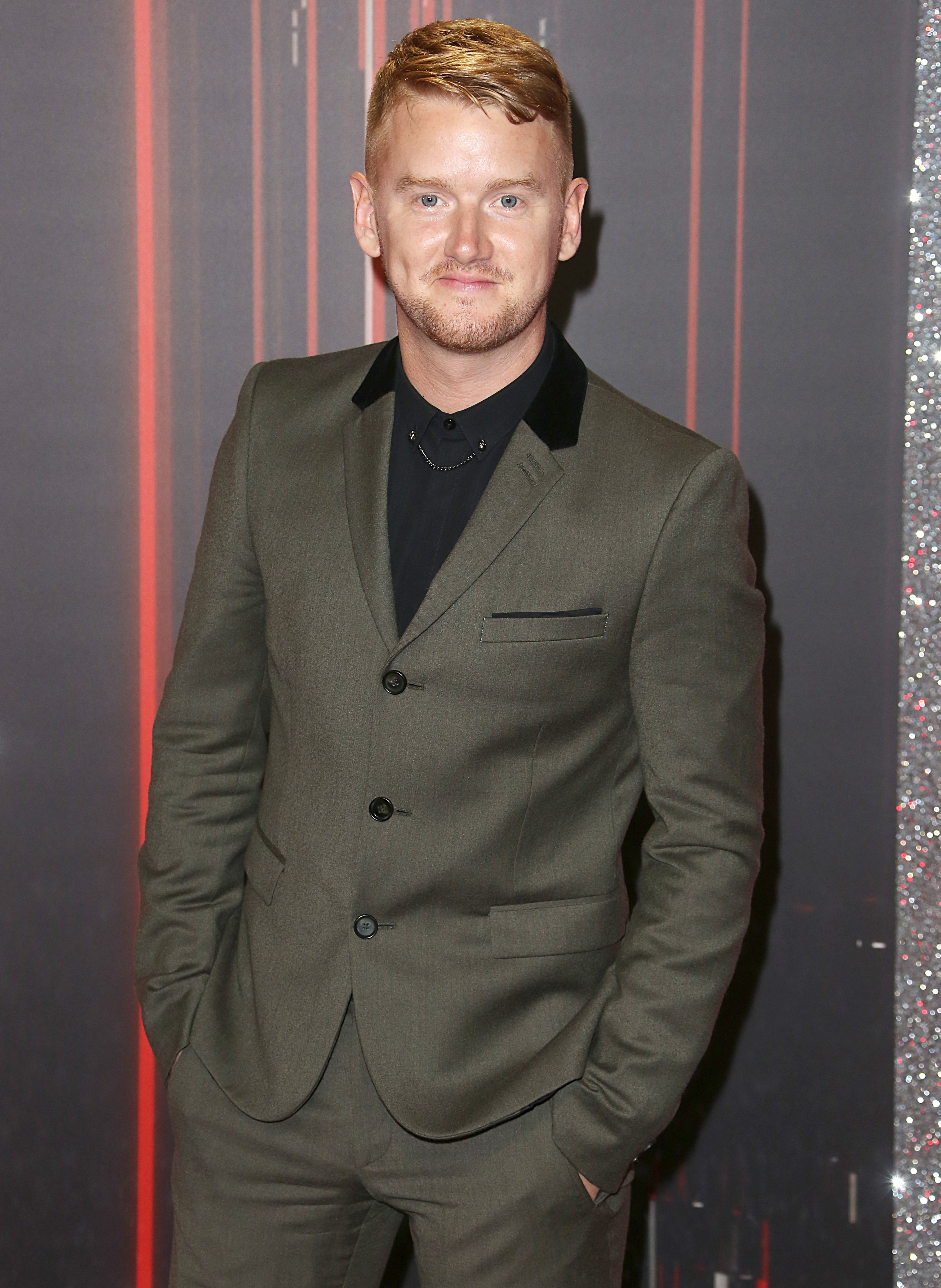 Mikey has denied he shared a kiss with Alison (Credit: Splashnews.com)

However, Mikey has now spoken out and insists he just spoke to Alison "in her ear" at the event.

He told OK! Magazine: "I did not kiss my co-star Alison King during the recent National Television Awards.

I did not kiss my co-star Alison King during the recent National Television Awards.

It comes after a source claimed Alison was "mortified" over the alleged kiss. 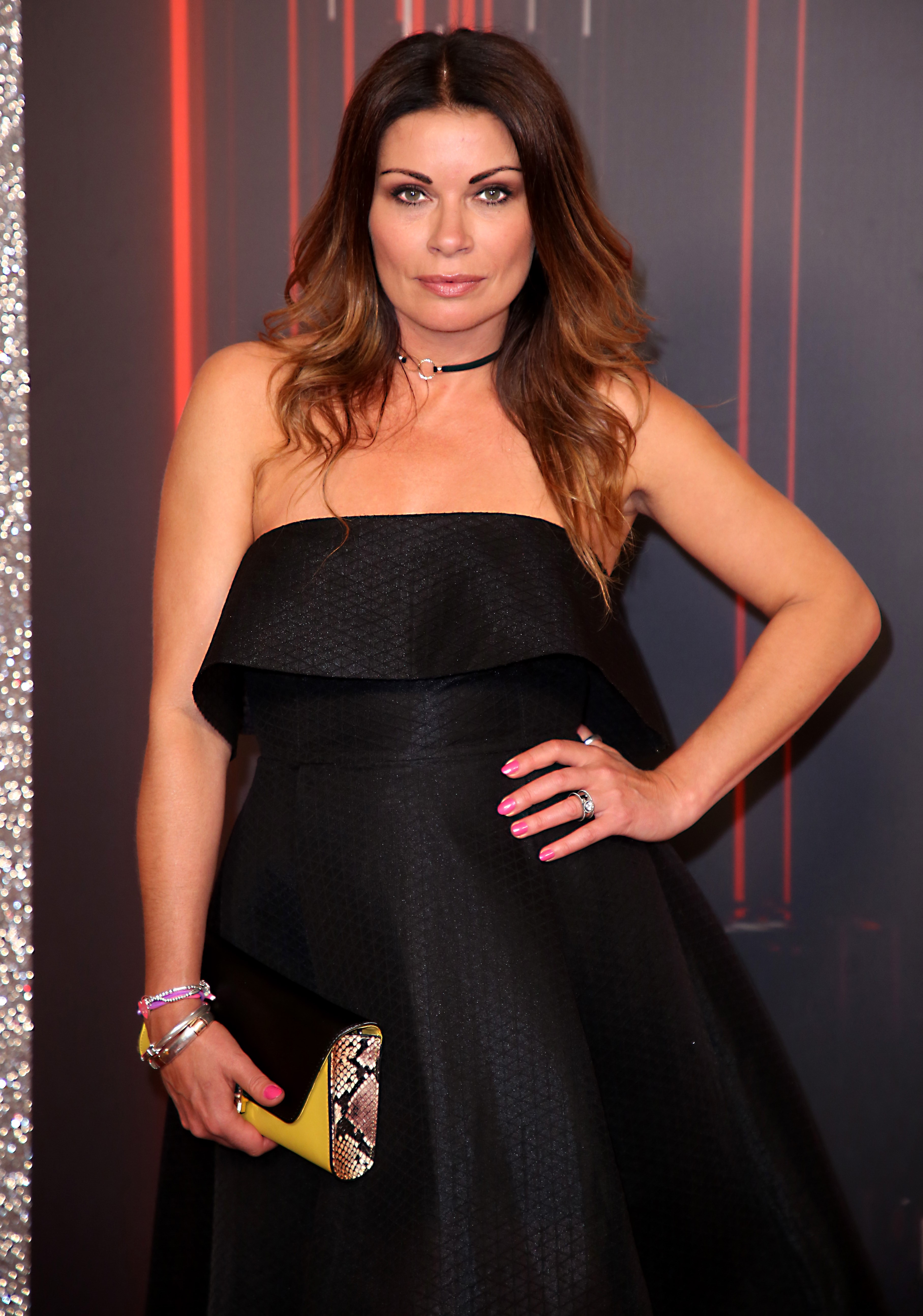 Alison was reportedly "mortified" over the alleged kiss (Credit: SplashNews.com)

It comes after the onlooker claimed: "I was in the audience and Alison caught my eye because she looked like she’d had a few too many. 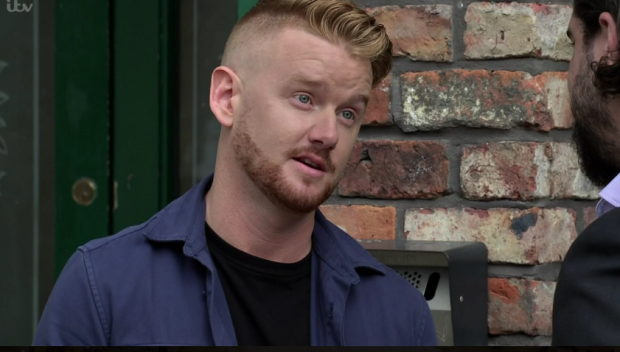