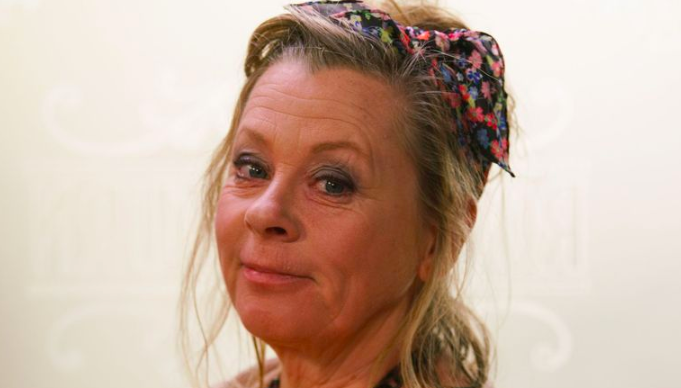 Gemma is struggling to cope with her children

Bernie Winter is going to be devastated when she returns to Coronation Street for her daughter Gemma.

Viewers know mum-of-four Gemma has been seriously struggling with looking after her newborn quads and all the stress that it entails.

And now she is being bullied by some of the other mums at a mum and baby group and it’s affecting her fragile mental health more and more.

So when Gemma calls her mum for a chat, Bernie knows something is wrong and rushes back to the cobbles – but she could never imagine how bad it is.

Actress Jane Hazlegrove has revealed how devastated Bernie is to find her daughter in this state.

She told Digital Spy: “[Bernie] gets a phone call from Gemma, she says she’s alright but Bernie’s heard something in her voice that indicates that she needs some help.

“Whatever tiny bit of maternal instinct that Bernie’s got has suddenly been heightened and she comes back to do what she can. [She’s] not necessarily surprised by the chaos that four babies brings, but certainly about her daughter’s mental health, she can see it deteriorating, she’s not herself.”

As well as noticing Gemma’s declining mental state – Bernie’s also going to see right through the bullying Imogen and Vanessa from the mother and baby group – and they should watch out.

Jane said: “It’s absolutely devastating, I think for any parent, or for anyone who loves somebody, to see them being bullied by a group making out they’re friends is awful to see. Bernie is the lioness and she’s going to do everything she can to make sure that her baby is alright.”

And she’s going to insist on sticking around on the cobbles to make sure Gemma gets the help she needs – and finally be a real mum to her.

She added that “it’s time for Bernie to stop being selfish and be selfless which is something Bernie hasn’t done before” and she thinks “Bernie can change, I think what happened with Paul has given her a real kick up the backside”.

Are you happy Bernie is returning? Leave us a comment on our Facebook page @EntertainmentDailyFix and let us know what you think!