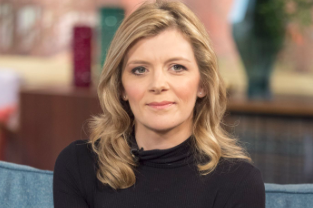 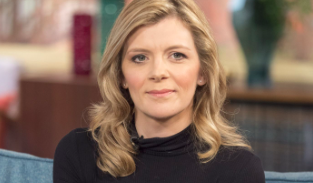 The usually chirpy actress has had enough

Coronation Street’s Jane Danson has expressed her deepening frustration with copycats who pretend to be her.

The actress, who plays Leanne Battersby on the ITV soap, has begged those mimicking her on Twitter to “stop” and revealed it’s “annoying”.

In an unusual outburst from the smiley Dancing On Ice star, 40, Jane slammed people who set up fake accounts in her name.

Posting from her official Twitter account, which has 129,000 followers, she wrote: “Someone is at it again – pretending to be me. I have a blue tick… They don’t! Please stop. It’s really annoying!”

Fans were quick to support her, with one replying: “Why do people do it? Honestly!”

Someone is at it again- pretending to be me 🙄i have a blue tick … they dont! Please stop – its really annoying! https://t.co/LlTYhAI5Kc

Another said: “I really can’t understand how they think they can fool anyone. With the blue tick authentication, it’s simple to see which is the real person. They are very sad individuals.”

A third wrote: “Absolutely awful when someone pretends to be someone else. Rise above it Jane. You are an amazing actress and a joy to watch on the Street.”

Some of Jane’s Dancing On Ice co-stars didn’t take the faker too seriously, though, and instead used the moment to have a bit of fun.

James Jordan joked it was him, replying: “Sorry babe.”

While Brian McFadden teased: “So weird. That other account has been direct messaging me nudes!!!”

The imposter has now been suspended from Twitter, after many of Jane’s fans reported the “creepy” fake account, which only had nine followers.

One of Jane’s fans even tweeted the faker, saying: @Janedanson8 why are you pretending to be Jane? Stop being pathetic man… @RealJaneDanson.”

Jane’s fellow Corrie co-star Kym Marsh has also spoken out about Twitter stalkers in the past, after a string of fans set up fake accounts in her name.

An obsessed fan had posed as her for seven years on social media, even luring men out on non-existent dates.

Kym was left terrified when one imposter created fake social media accounts, put pictures of her house online and pretended she was looking for a boyfriend.