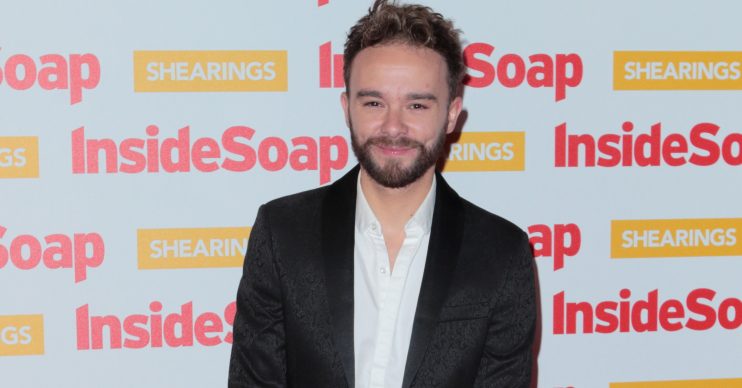 But now TV bosses have reportedly ‘slapped’ Jack with a fine for advertising the clinic who carried out the treatments.

The Mirror reports that ITV often warns its stars about advertising products on social media.

A source was quoted as saying: “Jack got a real dressing down and was told not to repeat his behaviour. It was a very serious breach and he was left in no uncertain terms that he had overstepped the mark.

Dad-of-three Jack, 31, is believed to have had 3,000 hairs implanted into his scalp.

He said that he “decided to get it done as it was affecting my mental health.”

The David Platt actor continued: “[It got] To the point where I considered giving up acting and not being in the public eye.”

Many of his 321,000 followers commented on his social media posts to express their admiration for Jack’s new look.

“And it helps so many people who feel just like you did, just letting them know they have options!”