He often uses social media as a platform to hit back at negative comments about LGBT+ characters in the soaps and, while he says the world has "come so far", he insists there is "still a long way to go".

We've come so far and that's wonderful, but there's still a long way to go.

He said: "Sadly, I still experience homophobia every week, often via social media.

"The other week, a woman was horrified they'd brought a bisexual character into the show and tweeted saying it was bad enough Corrie kept bringing in gay characters, but to 'add insult to injury we've got a bi'.

"I replied, 'Get used to your injury being insulted,' because we're not going anywhere.

"We've come so far and that's wonderful, but there's still a long way to go. As long as you're a nice, decent person, what does it matter?"

The former Merlin star is dating model Stuart Hatton, who cannot believe his significant other manages to act out being a "clean-cut vicar", because he isn't so innocent at home.

He said: "How he convinces 10 million people he's a clean-cut vicar I don't know, as he tells the dirtiest jokes ever."

While Billy is usually a model professional, one of Daniel's recent storylines saw the vicar hooked on heroin - and the actor admits playing out the plot was the "most exhausting eight months" of his life. 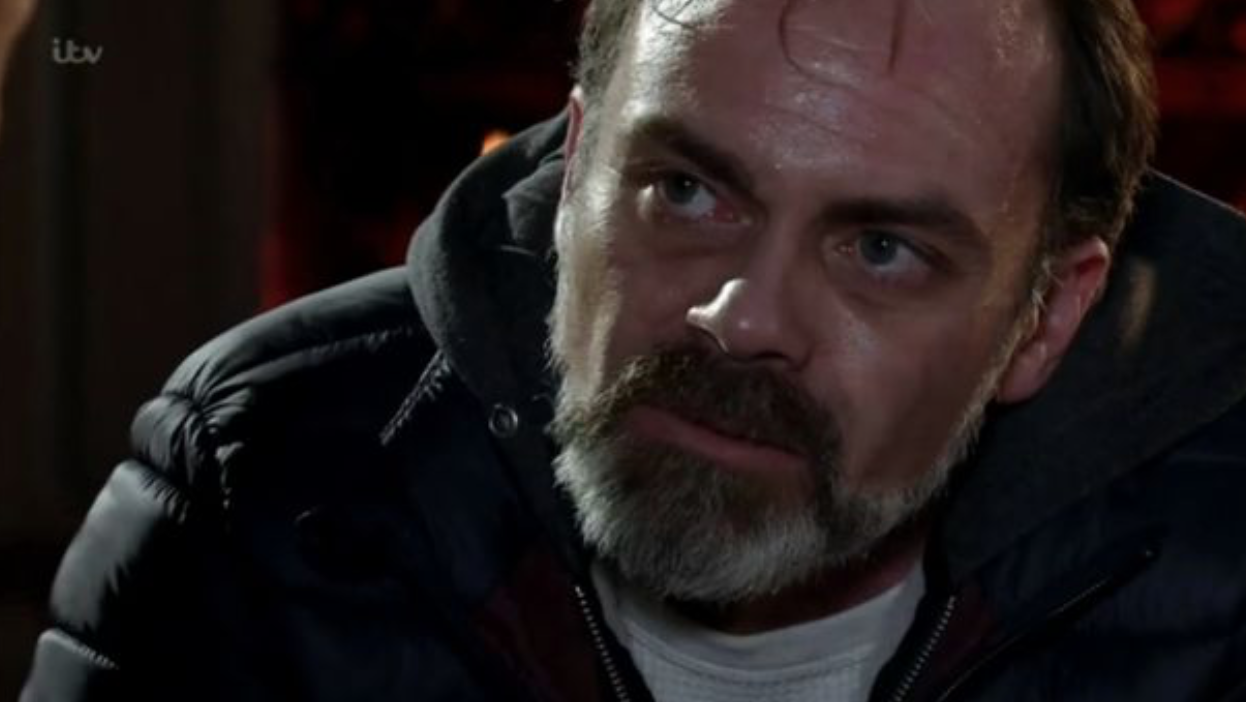 He added to OK! magazine: "That was the most exhausting eight months of my life. I was physically, emotionally and mentally done in."

Stuart added: "At Durham Pride a woman came over and said she went to rehab because of that storyline." 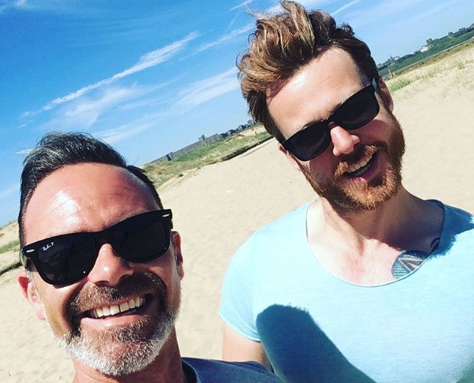 Daniel said: "That's happened a few times. To show a morally upright person end up like that shows addiction can affect anyone."

Who are your favourite characters in Coronation Street? Leave us a comment on our Facebook page @EntertainmentDailyFix and let us know what you think.