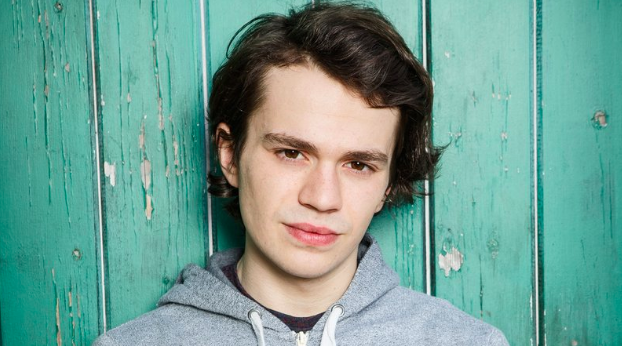 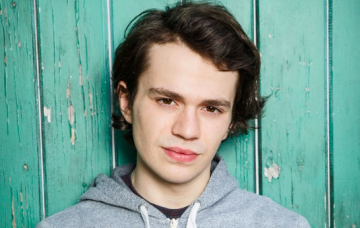 Viewers were divided by his new look

Seb’s makeover, which included long hair and a beard, sparked a huge reaction from fans of the ITV soap watching at home.

One wrote: “#corrie Seb has had a huge transformation in like a few months I was gobsmacked. @Harry_Visinoni @itvcorrie.”

A third added: “Did Seb just come back from a 6 month trek round the Himalayas? Get that boy a shave n a haircut 😂😂 #Corrie.”

Many loved the new look writing: “All I have gained from this #Corrie is that @Harry_Visinoni looks even better with long hair and the beard”, while another tweeted: “I’m loving Seb’s @Harry_Visinoni beard and moustache #corrie @itvcorrie.”

Some were less complimentary, with one writing: “@itvcorrie seb has aged 30 years @Harry_Visinoni”. Another added: “What’s happened to Seb?#corrie, his hair needs a wash, and that facial hair!!”

Fans also compared his new look to Teen Wolf, Jon Snow from Game of Thrones, Jesus Christ, singer Dave Grohl, and even Johnny Depp’s character in Pirates of the Caribbean.

Seb has been a fan favourite since his arrival on the soap in October 2016, and we’re much more used to seeing him a bit less hairy.

He arrived as Faye Windass’ boyfriend, and was later diagnosed as HIV+.

Last year, the actor – who was previously on Doctors – opened up about his character and being involved in such an important storyline.

He said: “I’m very happy that I can do my part to get rid of the stigma of it.

“What I was shocked about [was that] I didn’t even know you could survive it and live a totally normal life without passing it on to anyone.”

He added: “I’m really happy they trusted me with this story.”

Thanks to Seb’s transformation many viewers completely missed what actually happened on Corrie. But don’t worry, we got you.

What do you think of Seb’s new look? Leave us a comment on our Facebook page @EntertainmentDailyFix and let us know what you think.