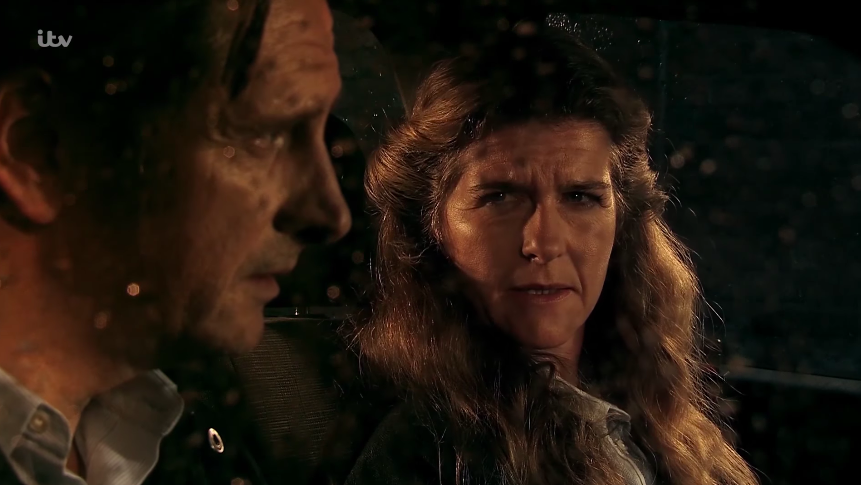 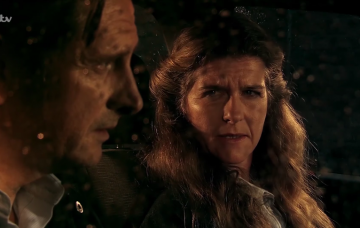 Coronation Street viewers have demanded Gina Seddon is axed from the soap after her disgraceful betrayal of sister Sally Metcalfe.

The machinist had fans raging after she turned on her imprisoned sister in last night’s episodes.

Gina secretly met up with conman Duncan again to find dirt on Sally to ensure she remains in prison.

Desperate to be with Sally’s husband Tim, Gina eagerly ate up Duncan’s poisonous lies about Sally.

He told her: “She wanted comfort and so did I. I just wanted to feel loved again.

“But she didn’t mean it, she just wanted a patsy in case her scheme went wrong.”

Duncan added: “I had a massive whole in my life and Sally filled it.

“I would have done anything for her, and Sally knew that.”

Gina has offered to step up for Sally's defence, but will she do more harm than good? #Corrie pic.twitter.com/qn2xxVs2XY

It soon became clear that she had decided to betray Sally when she went home and grandly told Tim and Sophie that she planned to give evidence.

“I’ve been out walking and mulling things over,” she told them.

“I want to testify. It can’t be anymore stressful than sitting on my hands.

“After what’s happened I don’t think I have a choice. Everyone needs to know what my sister is really like.”

Her threat to try to keep Sally locked up for a crime she didn’t commit left viewers raging.

One wrote: “Gina is a [expletive] end of, get her off #Corrie”

A second tweeted: “How can Gina betray Sally like this… #Corrie”

Another added: “It appears Gina will do anything to keep Sally out the way so she can get her hands on Tim #corrie”

Do you think Gina should be axed for her behaviour? Let us know what you think by leaving us a comment on our Facebook page @EntertainmentDailyFix!