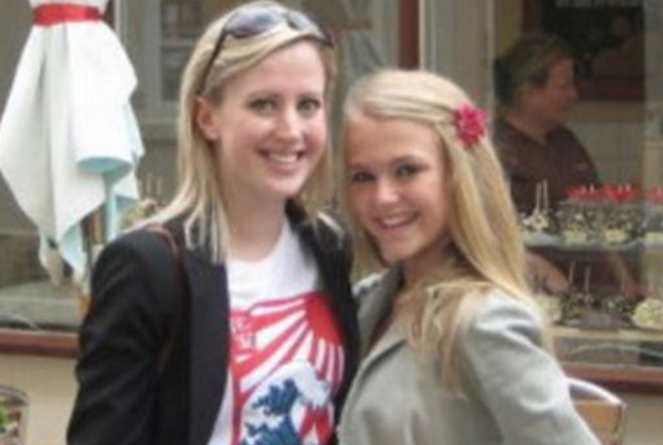 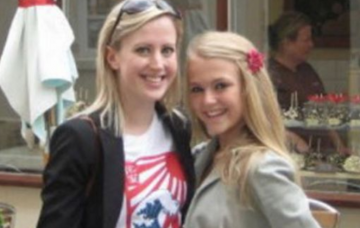 We almost didn't recognise her!

The 22-year-old actress, who plays Bethany Platt in the ITV soap, uploaded a photo of her and her older sister Laura, taken several years ago.

And it’s amazing how much Lucy has changed in a relatively short space of time!

The fresh-faced Lucy in the pic bears only a small resemblance to the more glamorous star we know and love today.

And judging by a photo Lucy shared on social media last year to celebrate her sister’s hen night, Laura has changed quite a lot, too.

Last week, we reported that Lucy is one of the names rumoured to be in the frame for the forthcoming series of I’m A Celebrity.

The actress has previously shown an interest in trying her luck on the ITV reality show, which is due to start again around November time.

She told the Daily Star: “I think I’d be good at the jungle. I like to challenge myself, and that’s the most challenging show you can do.”

Lucy certainly does like to challenge herself. Corrie fans will never forget her harrowing performances as Bethany, as she was sexually manipulated by Nathan Curtis and his pals.

No wonder she hit the beaches of Jamaica last week with her boyfriend Tom Leech.

The luxury break at the Sandals South Coast resort was rumoured to be the couple’s sixth of the year, following previous trips to the likes of Paris, Cyprus and St Lucia.

Lucy and Tom have been together since 2016. Previously, the actress enjoyed a teenage romance with Ryan Roberts, a friend of Tom’s.