As if we needed more proof that things are going strong between Alan Halsall and former Corrie co-star Tisha Merry, the pair have shared some loved-up photos together.

Just days after officially confirming their romance, Tisha has given her followers a glimpse into a recent romantic trip with Alan, who plays fan fave Tyrone Dobbs in Coronation Street. 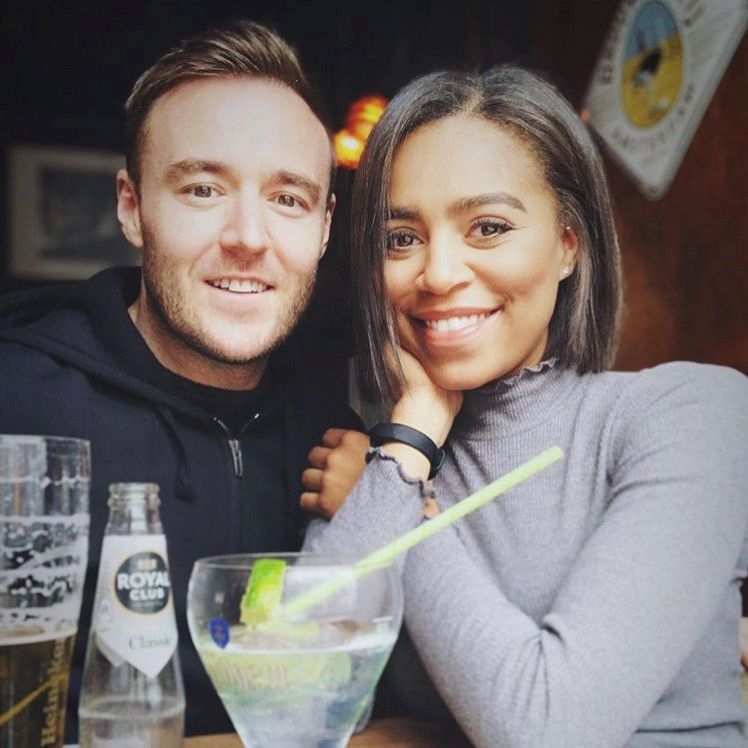 After months of rumours, the pair came clean about their relationship, admitting they were more than just friends and former co-stars.

Tisha, who played Bistro worker Steph Britton in the ITV soap, has now shared some cute photos from a holiday they shared to Amsterdam recently.

According to her Instagram account, which has 66,000 followers, the pair drank Champagne at the airport before getting on an Easyjet flight to the Dutch capital.

While there, they spent time away from the glare of being in the public eye, and visited the sights of the city.

The pair left people speculating about the nature of the relationship for months, until Alan recently shared a photo of the two celebrating Sam Aston's wedding.

He had previously told fans he was single on Valentine's Day, so their romance must be pretty recent. 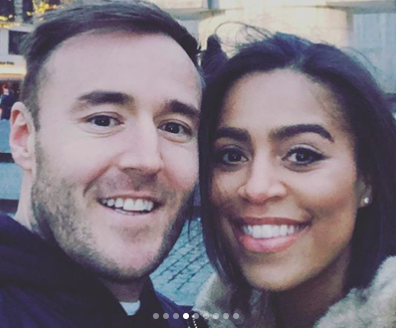 However, they kicked off the rumour mill in the same month, when they watched the Salford Red Devils play at AJ Bell Stadium together.

There were also reports that they'd been spotted on a romantic getaway in Anglesey in March.