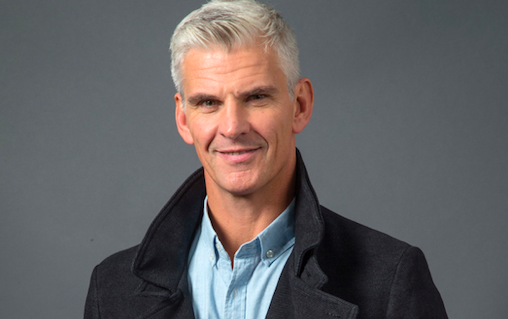 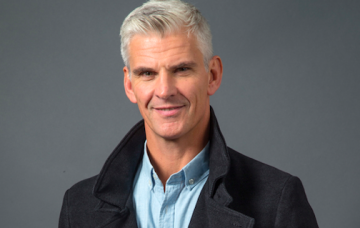 Corrie spoiler: Robert to become a dad – but it’s NOT Michelle’s baby

Robert Preston considers having a child with someone other than his fiancée Michelle, in scenes to air in the coming months.

The surprising baby storyline will see Robert consider being a sperm donor for Kate Connor and Rana Nazir’s IVF attempt.

According to The Sun, Robert will be approached by the gay couple after he’s left upset by the fact that Michelle won’t grant his wish to have a child.

Kate and Rana want a baby of their own and try to convince Robert to be their donor.

The newspaper reports that Robert agrees on the condition that he remains anonymous.

Oh dear – hasn’t he ever watched a soap?!

But will the trio go ahead with the risky plan?!

A TV insider said: “Robert is gutted when Michelle tells him she doesn’t want more kids.

“And when Kate and Rana hear about this their ears practically prick up.

“They beg him to do it for them as they’re looking to settle down and have a family.

“Obviously there’s some convincing to be done, and he eventually gets swayed when they say he can do it anonymously.”

Kate has been separated from her love for six weeks while Rana has been on a cruise with her mum after her dad died.

And viewers will soon see that Kate is planning a romantic surprise for her on her return in early November – a proposal!

Will Kate and Rana finally get their happy ending?

Their relationship has been fraught with problems with Rana’s Muslim family strongly disapproving of the union, and even attempting to abduct her for an arranged marriage in Pakistan.

She was originally married to Zeedan Nazir, but broke it off when she fell for Kate.

Meanwhile, Michelle already has two sons to deal with and it wasn’t that long ago that she endured the pain of losing her son Ruairi.

Do you think Robert should be a sperm donor for Kate and Rana? Leave us a comment on our Facebook page @EntertainmentDailyFix and let us know what you think!