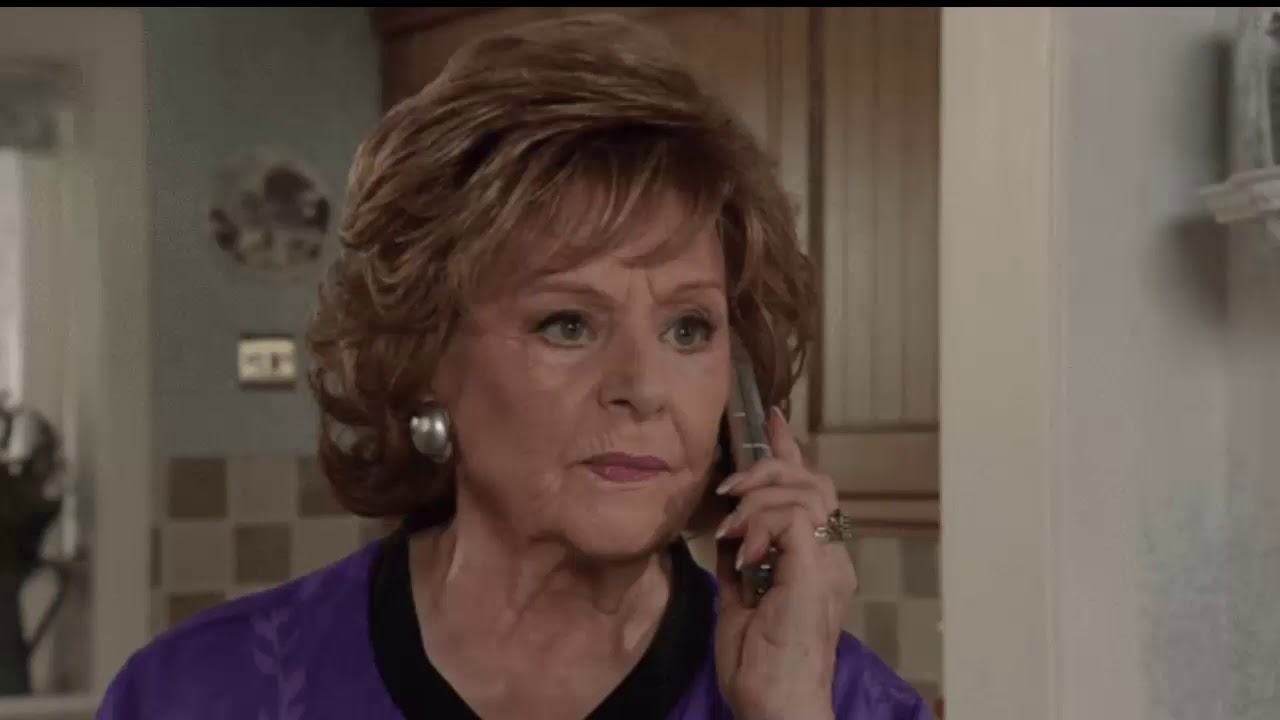 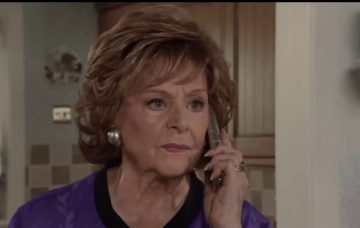 She was held at gunpoint on her wedding day

Coronation Street fans would surely agree that Rita Tanner deserves a happy ending – or at least to live her last years without too much drama.

But scriptwriters for the ITV soap clearly have other ideas as they’ve lined up a shocking plot twist for the OAP.

The shop owner is in for a horrible surprise in March when vile loan shark Rick Neelan returns to Weatherfield.

ITV viewers know that the villain, played by Greg Wood, infamously kidnapped Rita on her wedding day in 2012 – which ended with a dramatic showdown involving Tina McIntyre.

Digital Spy reports: “Rick will be coming back for a few months and will be up to his old tricks by terrorising some of the local residents.”

The insider continued: “Viewers will have to stay tuned to find out who he’ll be targeting this time, but it’s safe to say that it’s never good news for the characters when Rick is around.”

The shady criminal first arrived in Weatherfield in 2009 when he was approached by Gail Platt’s husband Joe McIntyre for a loan to pay off his debts.

But he soon regretted it, as Joe struggled to pay the interest and Rick turned his threatening behaviour towards Joe’s daughter Tina.

And he stepped up his intimidating behaviour towards Tina after her dad died in a botched accident, still owing him the money.

He later returned to the cobbles in 2012 when Terry Duckworth took out a loan and failed to repay it.

In horrifying scenes, Rick eventually kidnapped Rita, taking her off to the canalside and threatening to throw her in the water – forcing Tina to meet the thug’s evil demands for cash to save her friend.

So we can be sure Rita will NOT be happy to see Rick back in Weatherfield.

But why is he there? And will he be involved in the huge storyline surrounding Underworld and the new super-villain?

Are you excited about future Corrie storylines? Leave us a comment on our Facebook page @EntertainmentDailyFix and let us know what you think!